If you're like me, you probably woke up minimum 5 times this offseason thinking about how the Eagles were going to use their stupid new fancy word mark. You know, this abomination:

Surely, I thought, they'd only put it on like brochures, game day programs, maybe even some social media posts. But no. My worst nightmare was realized around 5:20 PM Eastern Standard Time when a tweet from Dave Zangaro caught my eye:

What a complete disaster. Pause for a moment and think about what they took from you. The old word mark was dripping in personality. Letters styled with eagle-wing-esque accents used to beguile the mind while connoting speed and strength. Now? Now we have something that I could've pooped out in no longer than 4.78 seconds (Jordan Davis's 40 time) in Adobe Illustrator.

With no other outlet to voice my disapproval, I lift my concerns to the kindred spirits of this forum. This objectively sucks, right? Whenever an obvious gaffe like this happens I am constantly wondering how many levels of bureaucracy such a decision must clear in order to get the green light. It's so abhorrent, in fact, that I'm inclined to think this came from the top. "oH, buT dAn, tHE eAgLeS pRoBably doN't WAnT tO sPEnD mOnEy MArkeT tEsTIng tHEIr neW wORd MArk." Put literally any 8 people in a room. No– put a billion people in the room-– and hold a picture of the two endzones side by side. You will not find one person pointing at the new word mark as their preferred secondary logo / end zone style.

In a way, it kinda reminds me of the change that happened to (ironically eagle-related) American Airlines. 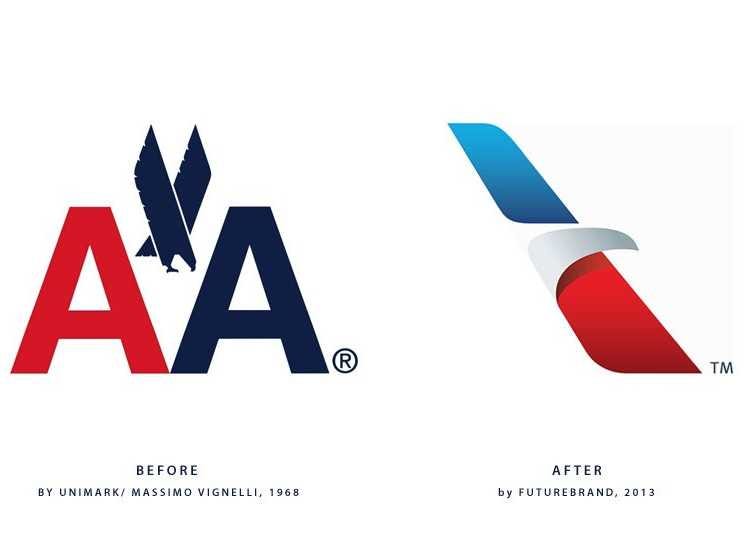 That beak thing they have going on seems very relevant to the new Eagles word mark, particularly on the "e"s. 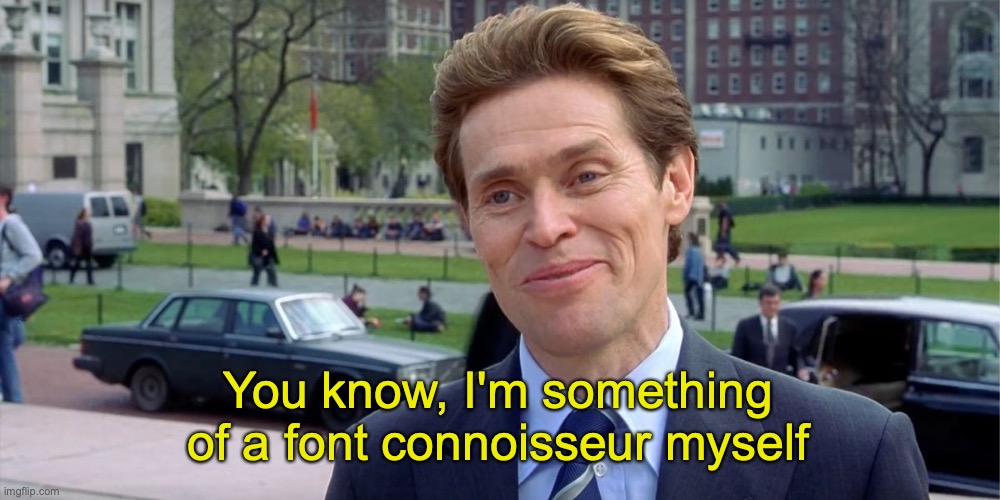 Why would the Eagles think it's a good idea to update their word mark to begin with? My best bet is about how it relates to the internet:

Unfortunately teams, organizations, and corporations are so dense and obsessed with doing something that exactly 1 person thinks is a good idea. It's so plainly obvious that using this new word mark as the endzone design is a step in the wrong direction. The fact that nobody was able to put their foot down, express disapproval, and state the obvious boggles the mind.

It's been said variety is the spice of life, but change for the sake of change is for the birds.