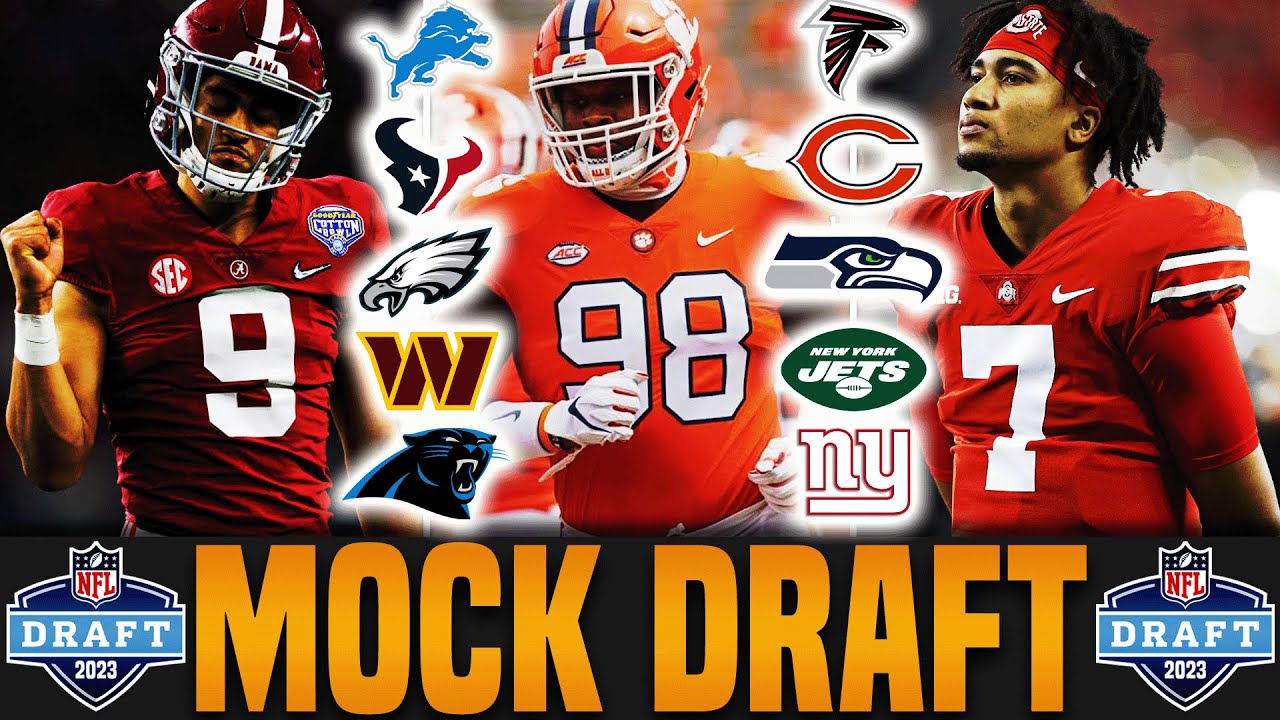 Here we go, you know the drill. We're 3/4ths of the way through the season. The 2022 Eagles don't have many weaknesses, if any, but there will still be talent to replace this offseason. Let's get into it. 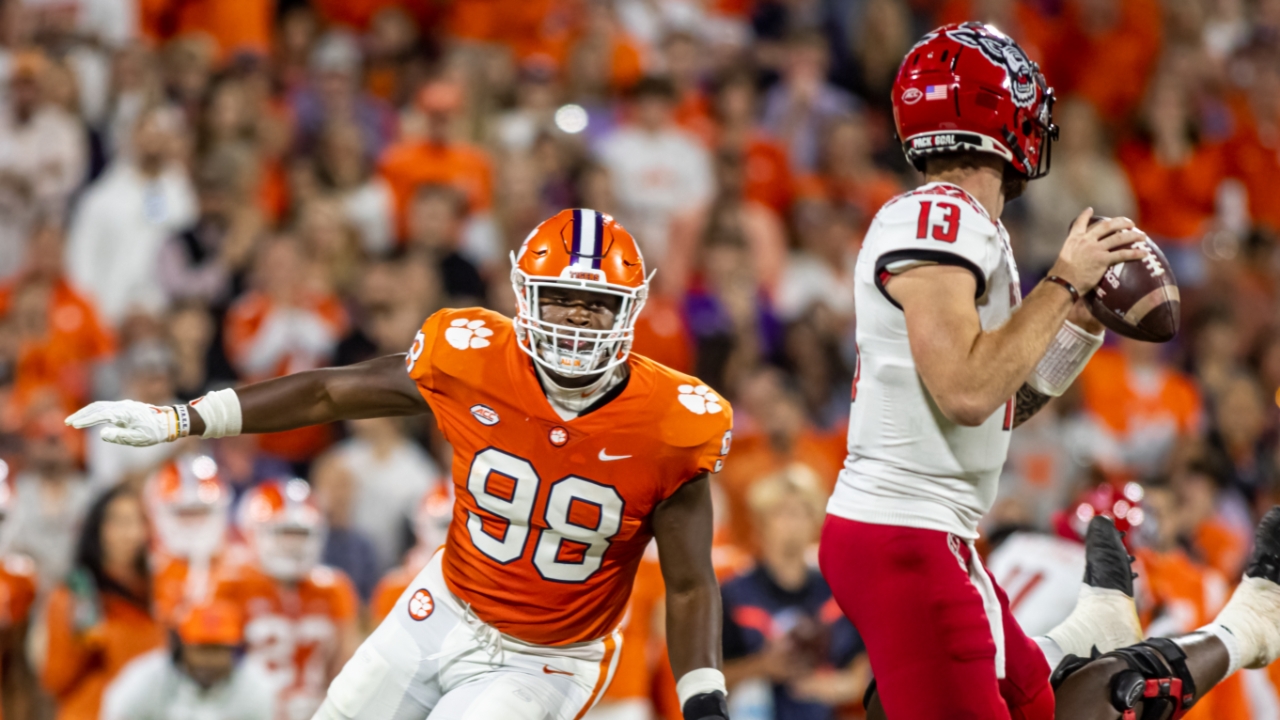 Picking in the top 5 has it merits (thanks Saints), and there's a hell of a lot to like about Myles Murphy. He's big, he's fast, and he has a nose for the football. In an offseason where Eagles fans might be saying bye to Brandon Graham, Murphy is a fantastic replacement. He has the prototypical 5-technique size, explosive speed, elite strength, and an already versatile pass rush toolbox. Murphy aligns at every position on the defensive line, as well as dropping back into coverage, and is known as an above average run defender. Murphy notched 116 tackles, 36 tackles for loss, 18.5 sacks, and 6 forced fumbles over 3 seasons starting for the Clemson Tigers. 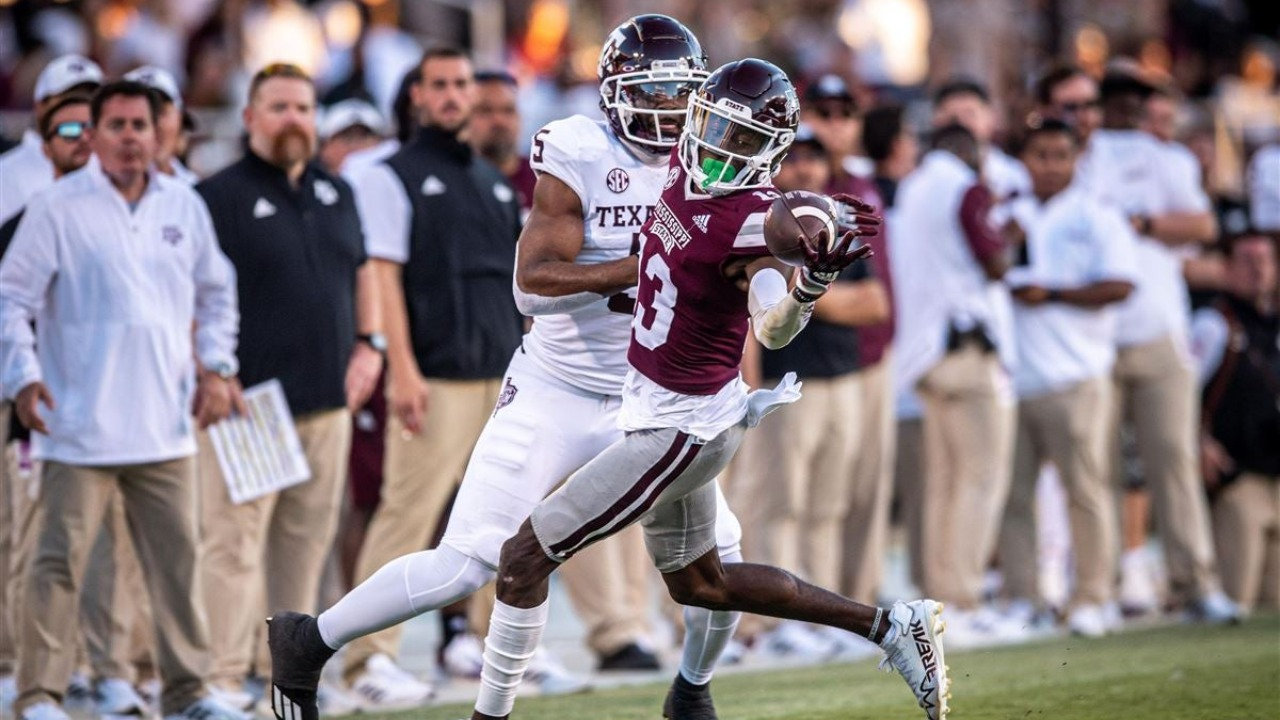 I'm a fan of cornerbacks that play visible swag and confidence. Emmanuel Forbes is not a shy defensive back. He is an ultra-competitive tough cover corner, that plays like the field belongs to him. Forbes is a long-limbed defender with elite athletic traits. He's sticky in coverage and always tries to make a play on the ball. This style of play has burned him in the past, but there's a reason he's tied for second in interceptions in all of college football. It's unknown if James Bradberry will return after this season. But even if he does, both starting corners will be over the age of 30 going into the 2023 season. Forbes is the perfect candidate to sit for a season behind arguably the best defensive back room in the league. Forbes has 143 tackles, 14 interceptions (6 pick sixes), and 19 pass breakups over 3 seasons starting for Mississippi State. 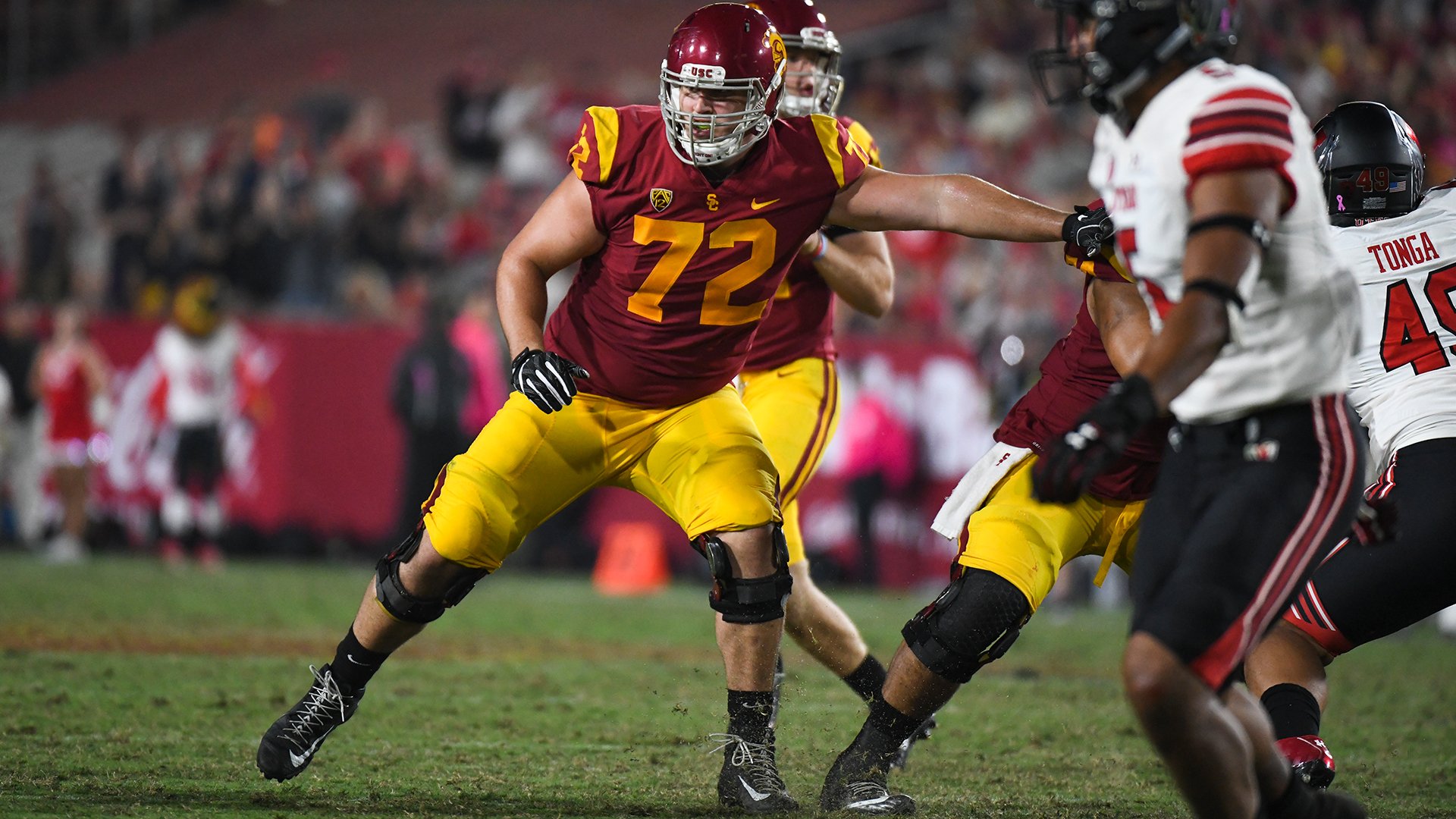 If you want to know what Andrew Vorhees is all about, just put on the tape and watch him move bodies and generate push up front with ease. When asked to comment on what kind of player he is, USC head coach Lincoln Riley said, "that dude's a bull." Vorhees is a monster on the interior for the Trojans -- he's got explosive hands, tons of lower body power, quick feet, and the athleticism to run stunts and connect blocks with defenders at the second level. In 2022, he was the starting center for USC, earning All-American honors in that position, but he also has experience in both guard spots, as well as left tackle (3rd team AP All-American at right guard in 2021). Isaac Seumalo is a pending free agent, so the Eagles will be searching for the next person to keep the elite offensive line play going. 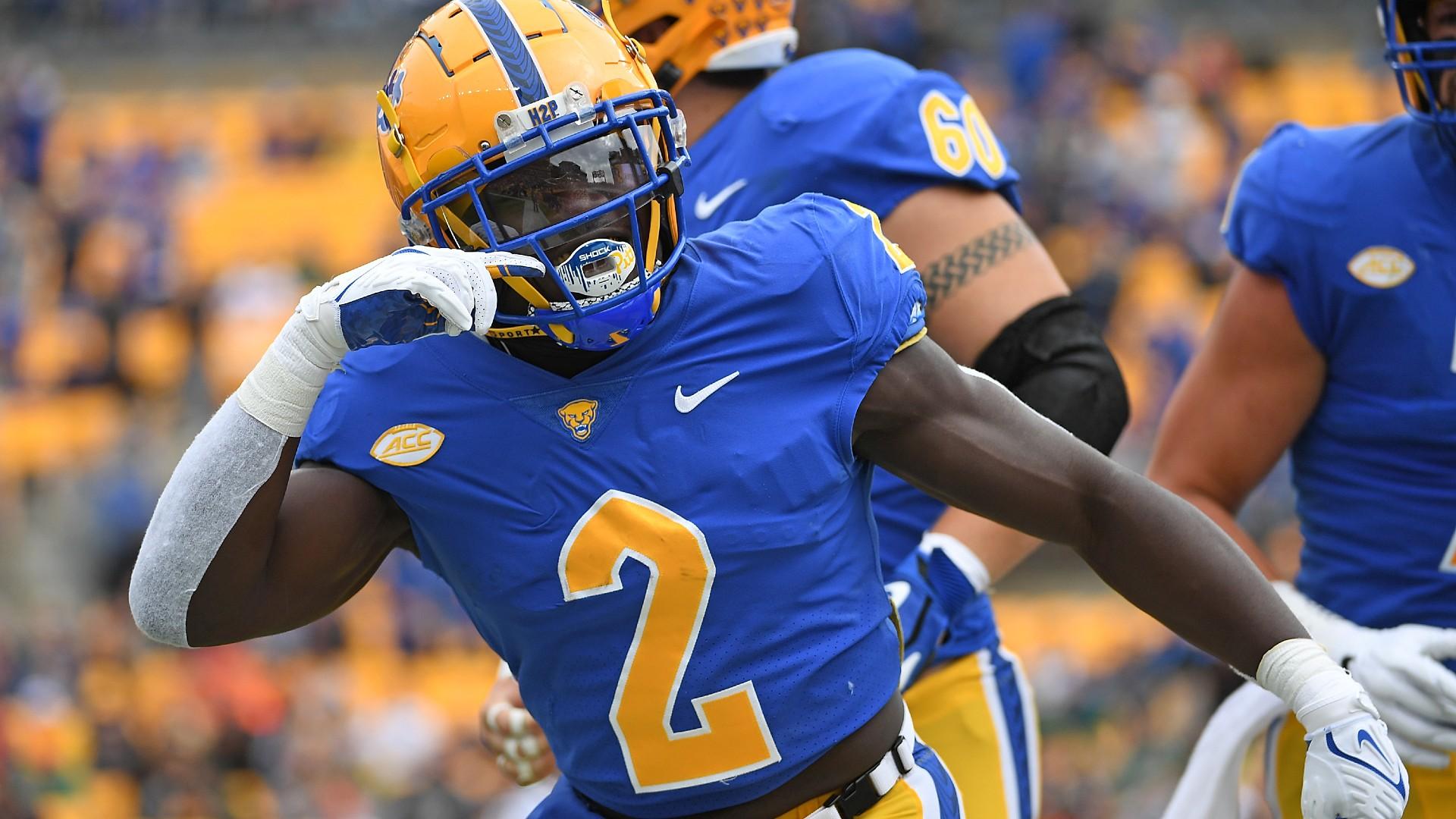 Israel Abanikanda is a first year starting runningback who made quite the name for himself during this past college football season. After splitting carries as a part of a committee in 2021, Abanikanda exploded in 2022 running for 1431 yards and 20 touchdowns, while averaging 6 yards per carry. He has al well-built frame, and surprisingly explosive burst for his size. He's known for being a one-cut north and south runner who can hit a gap and disappear upfield. Abanikanda does well to work off his blocks, grind out tough yards, and win after contact. He's also a willing blocker and an asset in the pass game, despite not being given many opportunities to showcase in those areas. Miles Sanders rookie contract is up after this season, and the Eagles aren't the type of team to pay a runningback big money. They'll need a new backfield weapon, and Abanikanda could come at a steal due to his low mileage in college.