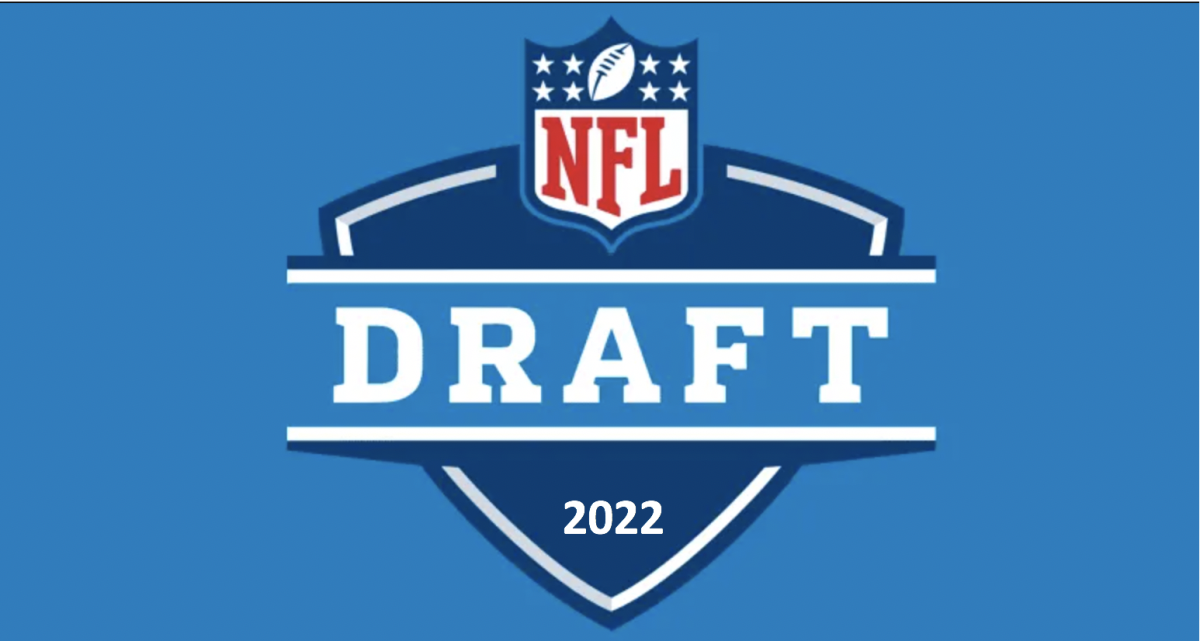 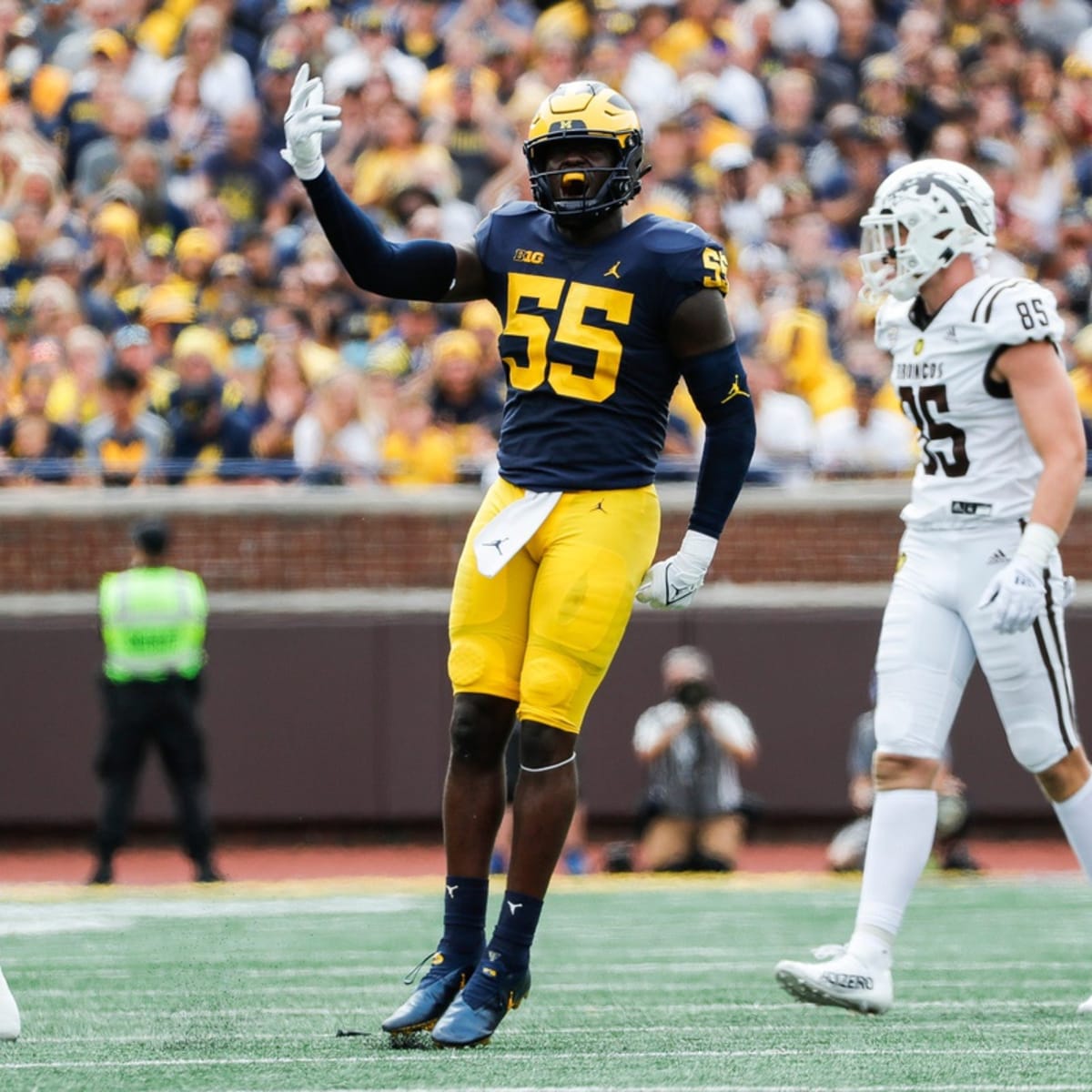 With Aidan Hutchinson commanding a lot of attention, Ojabo broke out in 2021, recording 35 tackles, 11 sacks, five forced fumbles and three passes defended. There is no doubt that Ojabo is very fast off the edge with the ability to bend underneath offensive tackles. Ojabo could stand to get better as a run defender for the NFL. He is a 1-year wonder who could find his best fit as a 3-4 outside linebacker. 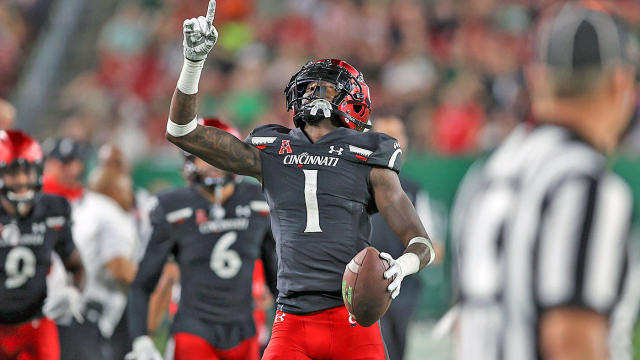 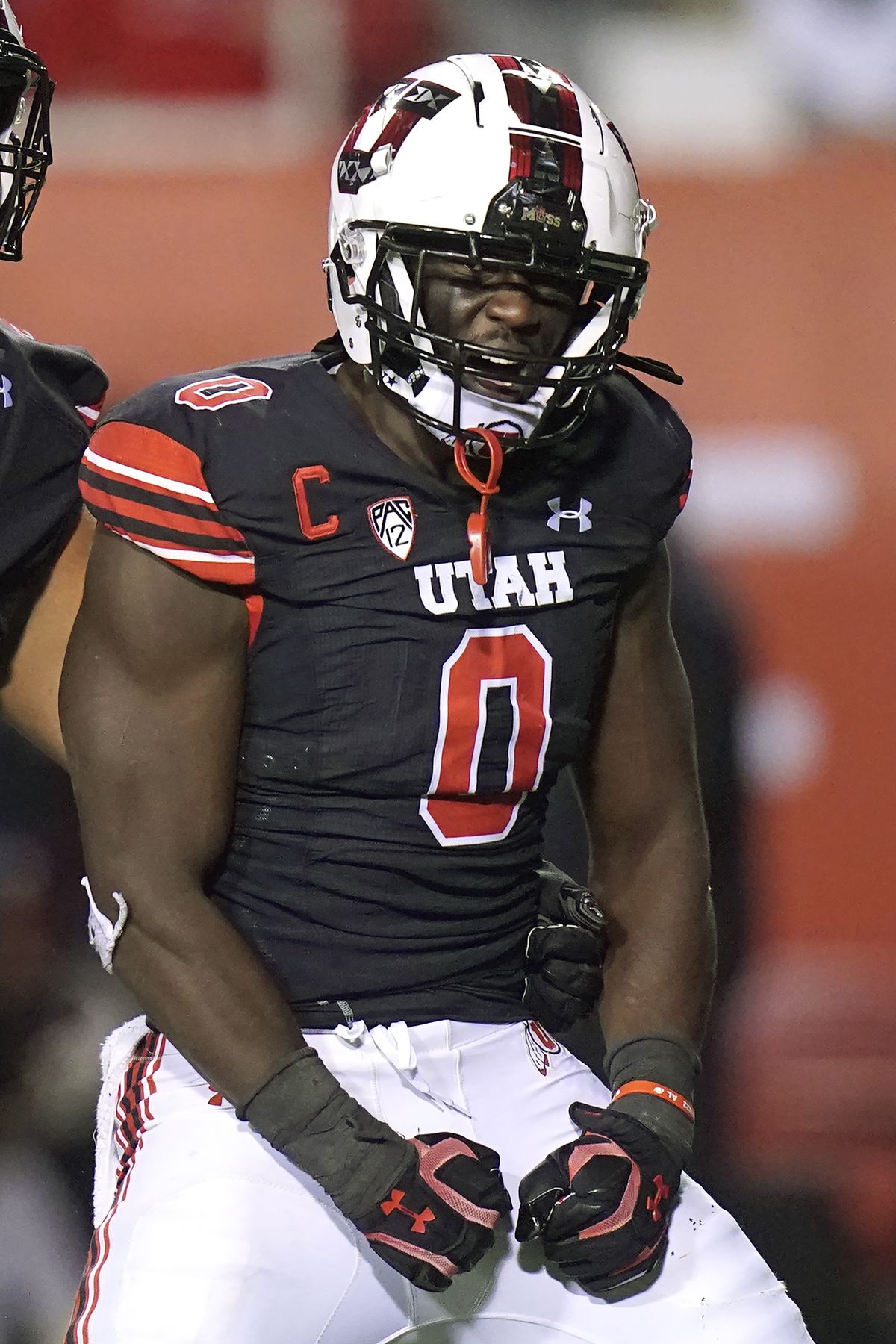 Lloyd amassed 111 tackles, eight sacks, one forced fumble, four interceptions and six passes defended in 2021. Team sources who like Lloyd say he is big, long and athletic. They feel he has good instincts, but is not overly twitchy. He is physical and has good length to play off blocks. Lloyd had made some impressive plays in coverage and as a rusher in 2021. He has a quality skill set and looks like a safe pick to be a quality starter. Lloyd should at least be a high second-round pick in the 2022 NFL Draft and might get late first-round consideration. Lloyd flashed in 2019, logging 6.5 sacks with 91 tackles for the Utes. He wasn't as good in 2020, but he still flashed on occasion. Lloyd needs to return to his 2019 form to have a shot at the pros. 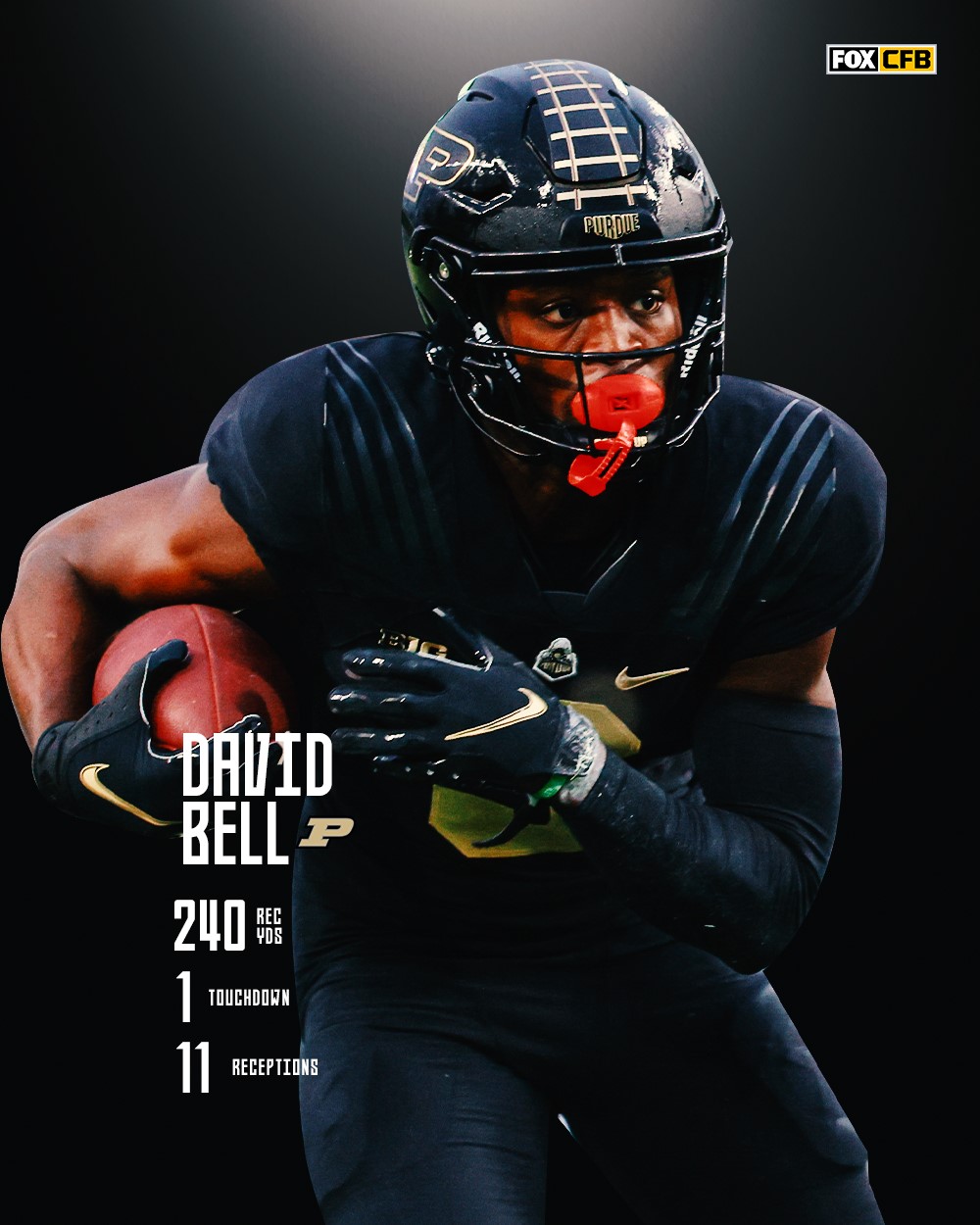 Bell has been a solid possessional receiver for the Boilermakers in 2021, catching 87 passes for 1,207 yards and five touchdowns. He alsoplayed well in 2019, notching 86 receptions for 1,035 yards and seven touchdowns. Bell is a polished receiver with good route-running, hands, and a gritty style of play. Having fast running times leading up to the draft would help Bell's draft grade. 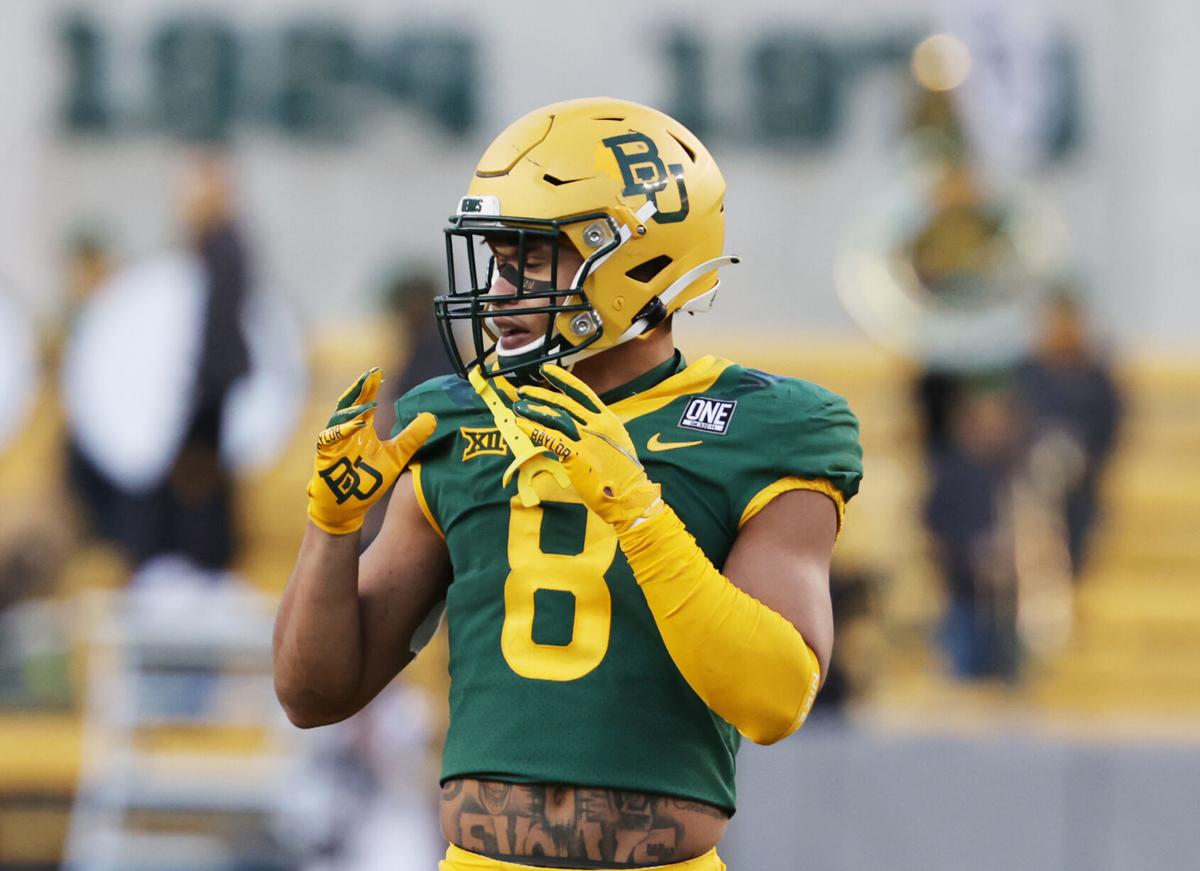 Pitre played well in 2020, showing some natural free safety skills in the deep part of the field. He logged 60 tacklesm two interceptions, two passes defended, 2.5 sacks and two defensive touchdowns. Pitre's 2019 season ended after four games due to a torn ACL, but he returned to the field in 2020 and impressed NFL advance scouts. 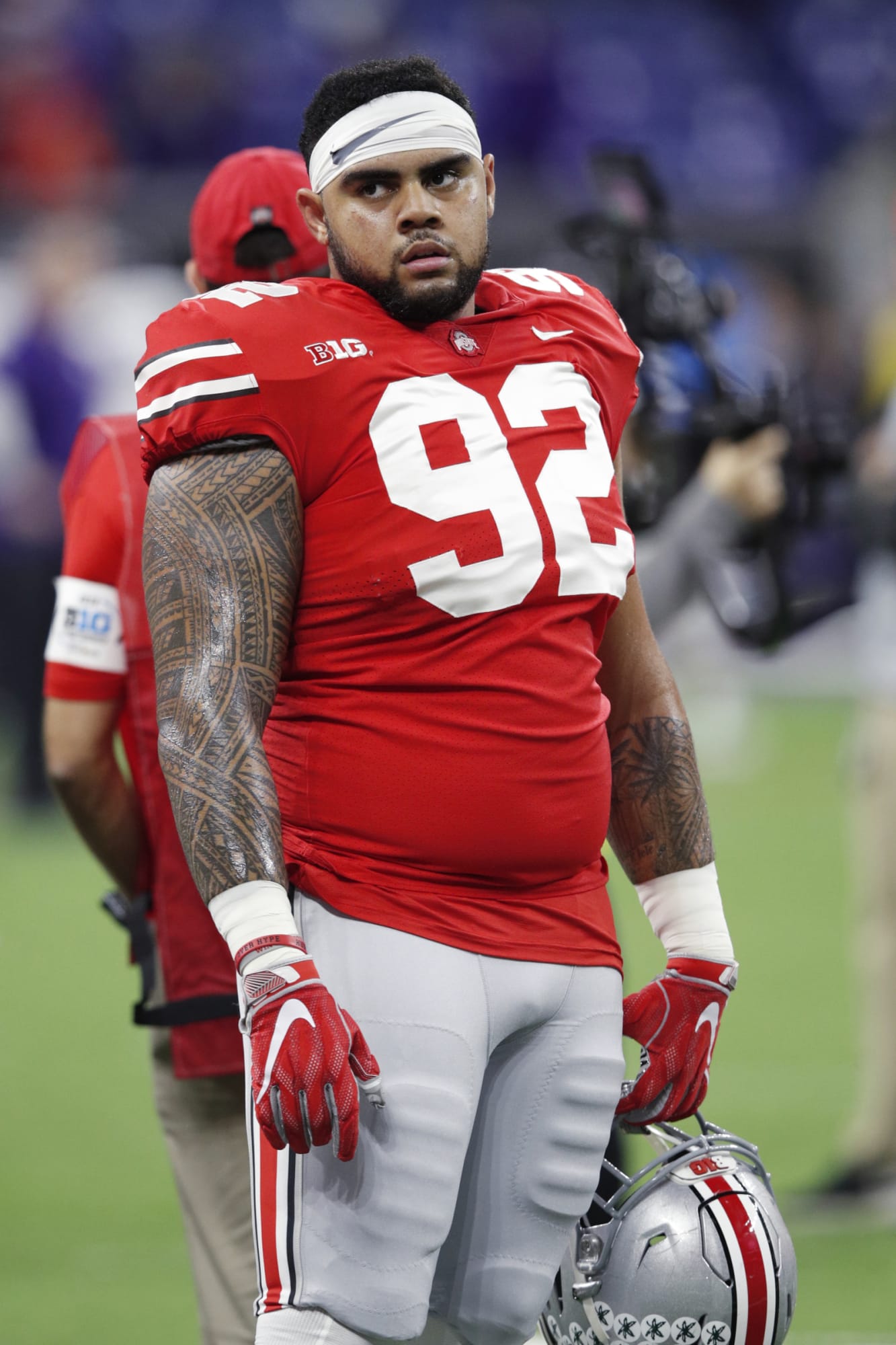 In 2021, Garrett had 22 tackles and 5.5 sacks. Garrett flashed during the shortened 2020 season, and he could rise in 2021, if he builds on his performance. Garrett totaled 20 tackles with two sacks, an interception and a pass defended last season. He is shorter and lacks length, but he is quick and has upside. Now that Garrett has some starting experience, the senior's play could really jump. 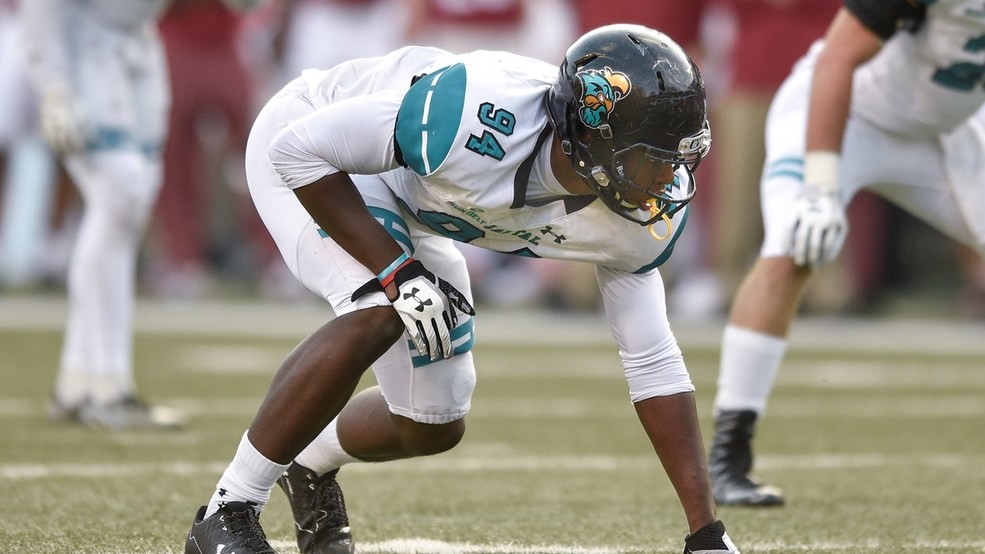 Gunter was solid for Coastal Carolina in 2021, but it would have helped him to have a more productive season. He totaled 35 tackles, 5.5 sacks, two forced fumbles and one pass batted.

Over the past two seasons, Gunter was a dangerous edge rusher for the Chanticleers. He broke out in 2018 with 49 tackles and five sacks, but transferred to N.C. State after the season. Gunter was forced to sit out the 2019 season before transferring back to Coastal Carolina for 2020. In 2020, he was even better than his sophomore year, recording 58 tackles with 6.5 sacks, one interception, one pass defended and a tremendous six forced fumbles. Gunter has quality size to be an edge defender in the NFL. 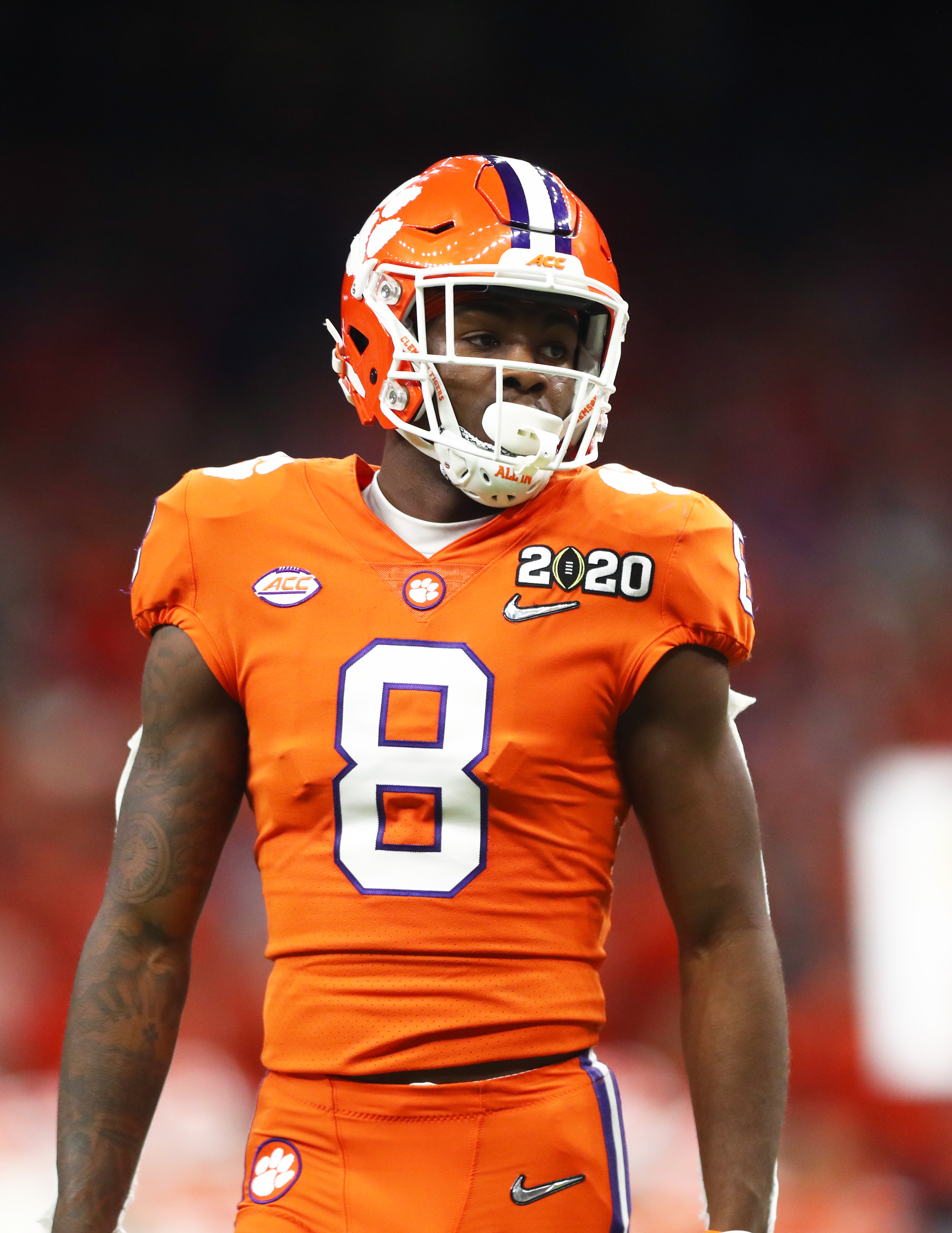 Ross was a bit rusty to start 2021, and that is understandable after missing the 2020 season. He started to look better but Clemson's passing game funk has hurt Ross' opportunities. Ross has a good skill set, and some team sources say he is Tee Higgins 2.0. NFL teams, however, worry about Ross' medical issues, and that was given additional weight with his concussion this season and then a foot injury that required surgery and cut his season short. He totaled 46 receptions for 514 yards and three touchdowns in 2021. 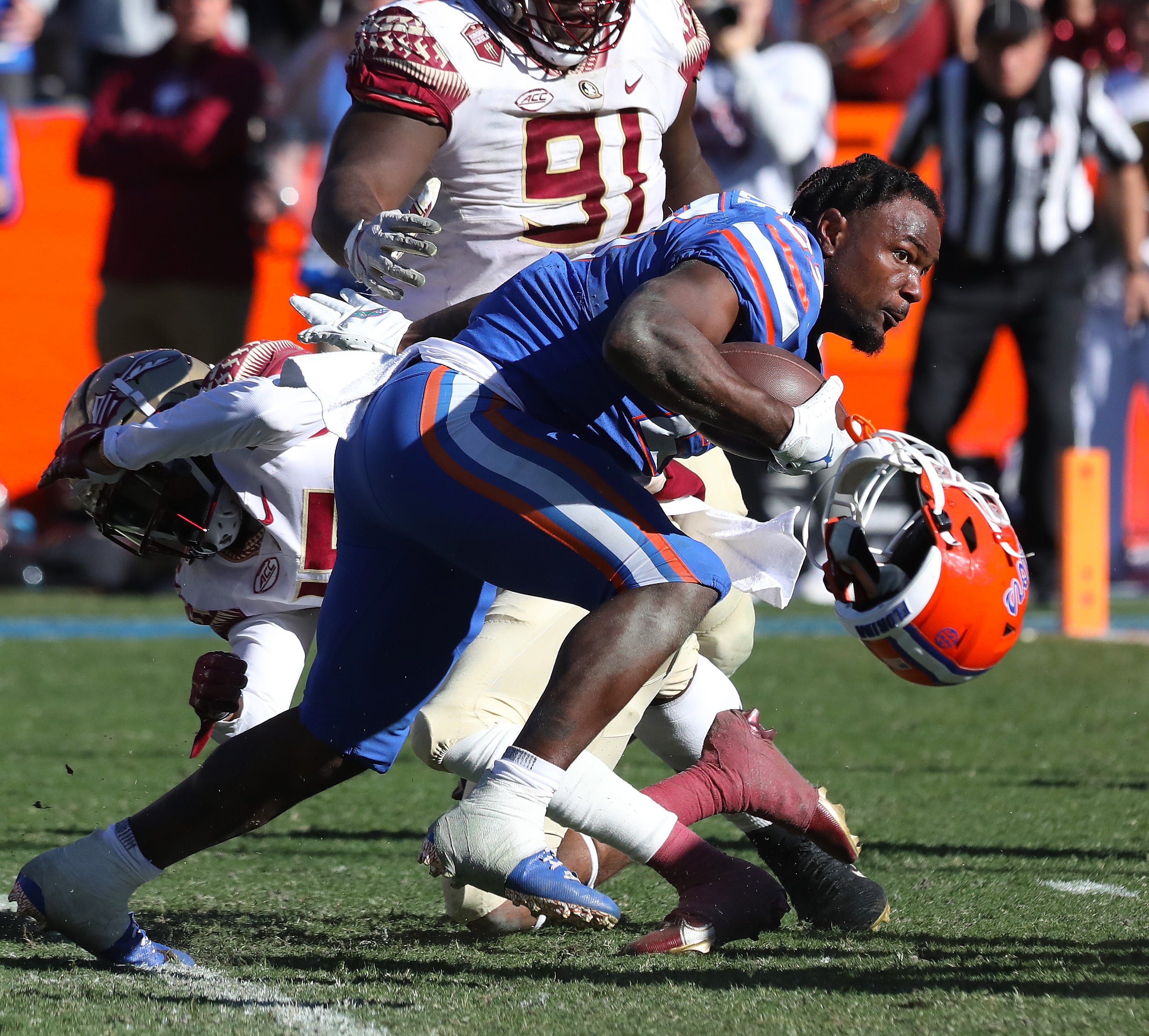 This season, Pierce has been physical load as a runner, but he has gone under the radar with Florida underachieving its way to a 6-6 season. The 5-foot-10, 215-pound Pierce is a powerful back who charges over defenders and has a second gear to the next level. He also enters the NFL with very mileage because the Gators split the carries between Pierce and two other backs. While Pierce has not produced a big stat line, he has the skill set to be a better pro than college player. He could be a sleeper who ends that up being a steal in the 2022 NFL Draft. 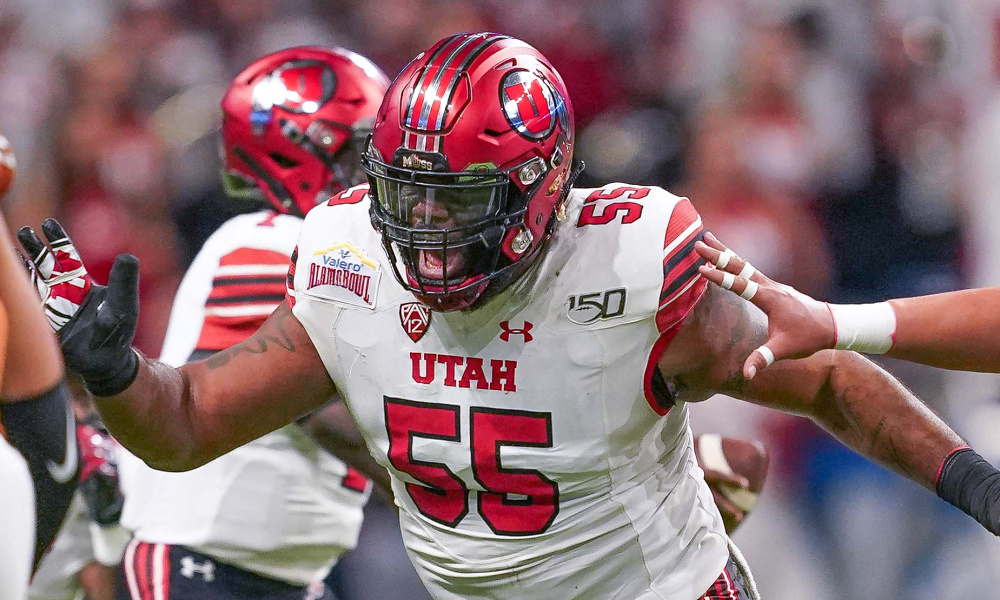 He has a solid and quick punch that can halt a defender. He uses his hands effectively and is able to maintain half-man very well. He uses leverage to his advantage and can anchor with his ankle flexion. He has a strong lower half that can generate power pretty quickly in tight spaces. Very versatile, has played all O line positions. 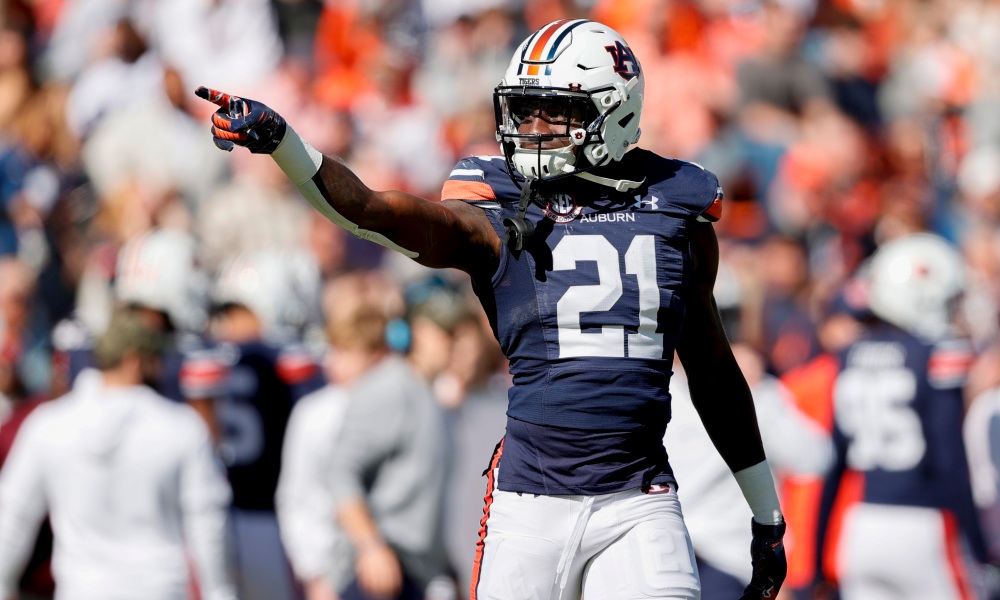 Monday has played well for Auburn this season, but he has limitations for the NFL. Some team sources say they are projecting him to the late rounds of the 2022 NFL Draft. Smoke Monday broke out for Auburn in 2020 with 73 tackles, two interceptions, three passes defended, one sack and one forced fumble. NFL advance scouts project Monday to free safety in the NFL, but with his size and tackling ability, he could end up being an interchangeable safety capable of playing both free and strong safety.