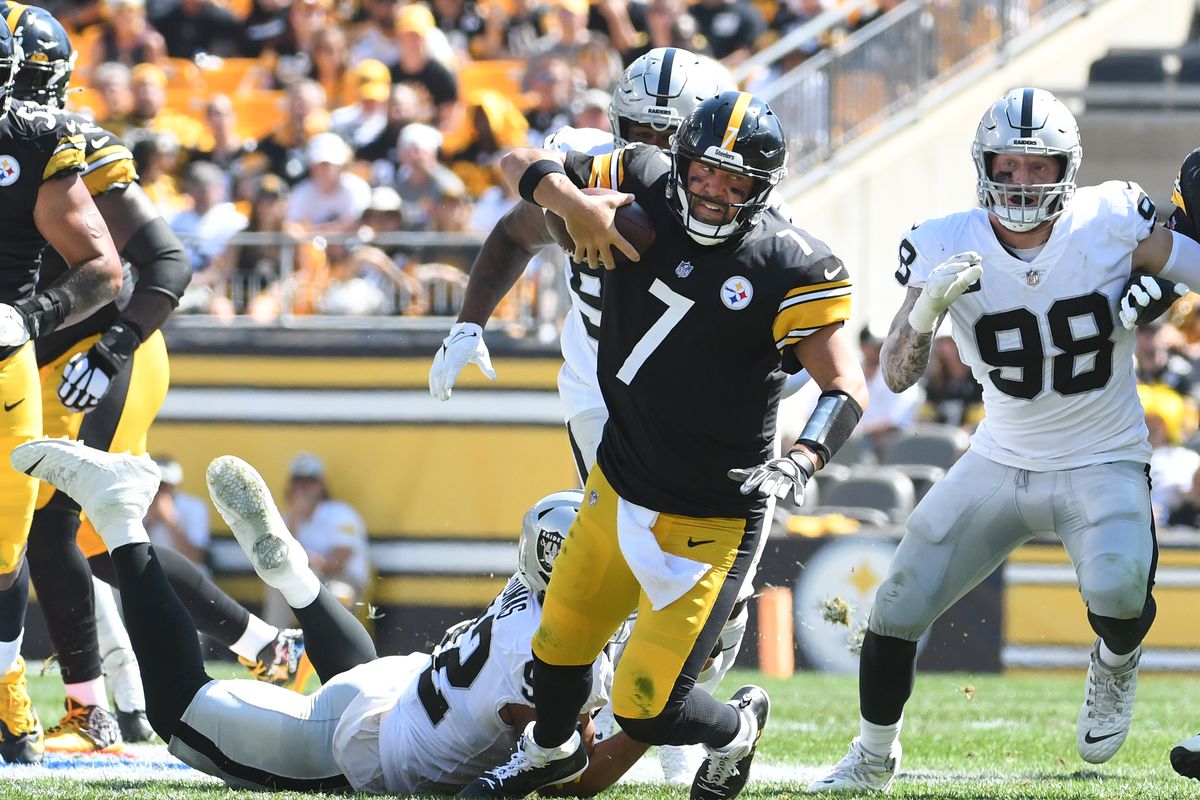 Welcome back to week three of the suicide elimination pool everyone! Well most of you. We had three players no show this week. That's fine, when this gets posted on the front page the no shows are usually in the 20s or so. We only had 2 actual incorrect picks: one Eagles picks (should've picked em last week) and one Steelers pick that was made with really sound logic. Tough luck. Now if you'll excuse the rest of us, we're gonna go back to picking against the teams that looked bad to us. 56 remain!

* - Was very sure he picked the Chiefs, earns Spiritual Loss.

Hey, man. Let me know if there are any issues. I was pretty tired typing this last night: trying to properly distribute all the Patriots, Browns and Buccaneers picks.