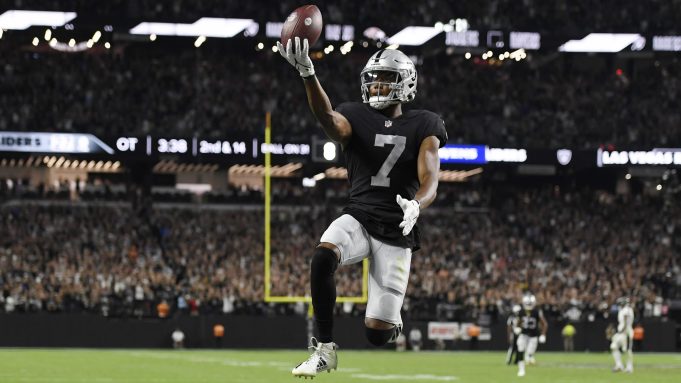 Welcome back to week 2 of the why-can't-I-highlight-usernames-so-I-could-just-copy-and-paste Suicide Elimination Pool, where a lot of people won. At least the majority of people that got their pick in by the start of the Sunday games. If you were forced to pick the Sunday Night Game you were in good shape as well. If your were forced to pick the Monday Night game then all but one of you just received an early exit out of this year's pool. If only there were two Monday Night Games this year. Now we move on to week two, where the real challenge lies. Which of those 1-0 teams are ACTUALLY good? Is that 0-1 team really as awful as they seemed? Decisions, Decisions

Also there were only a few Eagles picks going up against the hapless Falcons. Scared? No Faith? (In before "I was saving them" for some other Matchup that they'll end up losing)

I guarantee there are mistakes in this list. Let me know about them in the comments. Alright, let's get ready to thin