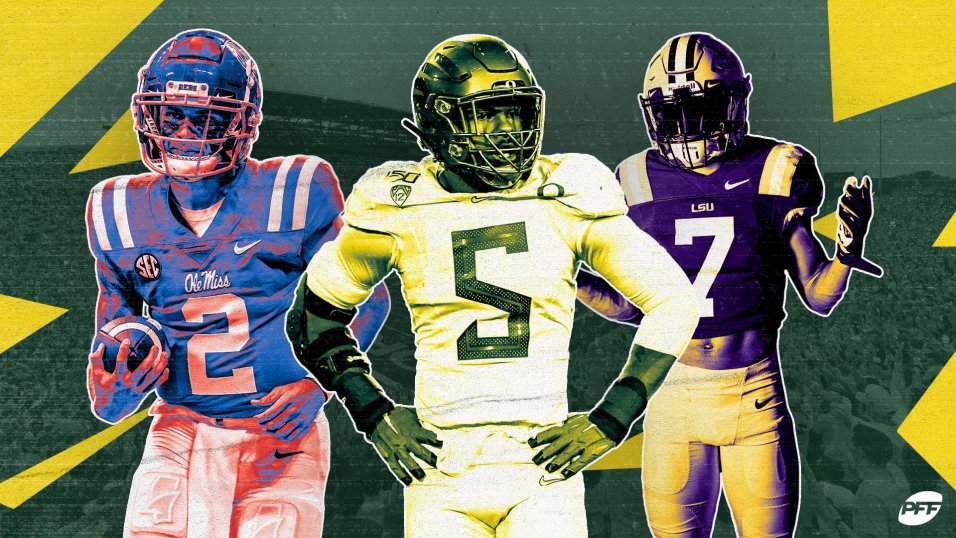 Week 13 is in the books, and the Eagles are staring at the precipice between playoff contention, middling mediocrity. It seems as though Hurts is entrenched as the starter no matter how well Minshew performs. So here is a mock draft that looks to the future, presumably with Hurts as the starting QB (thanks Lurie). Without further ado, let's get into it: 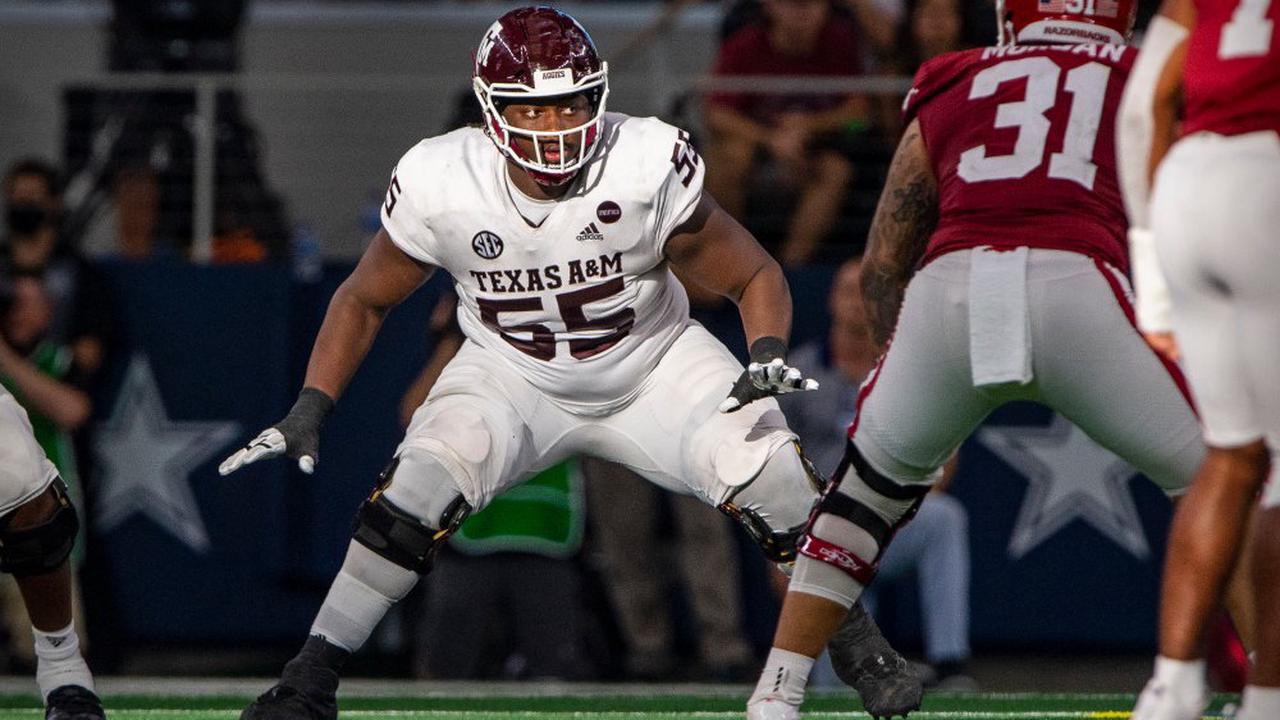 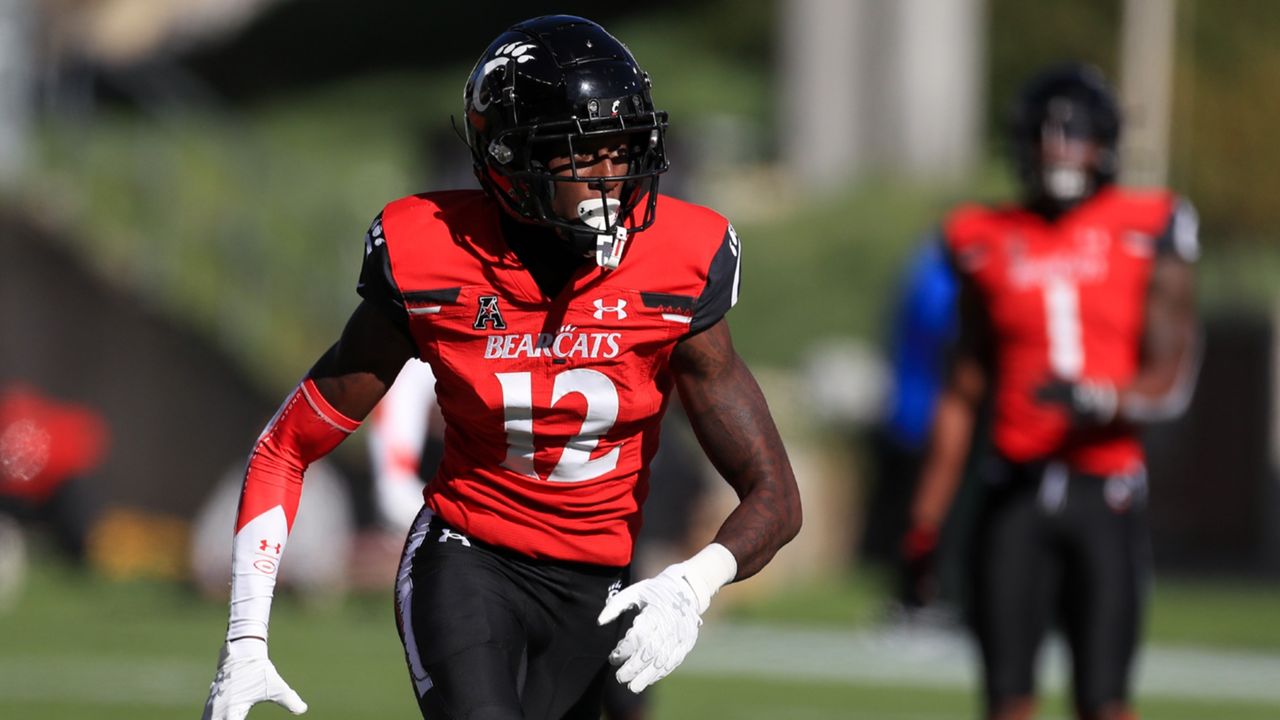 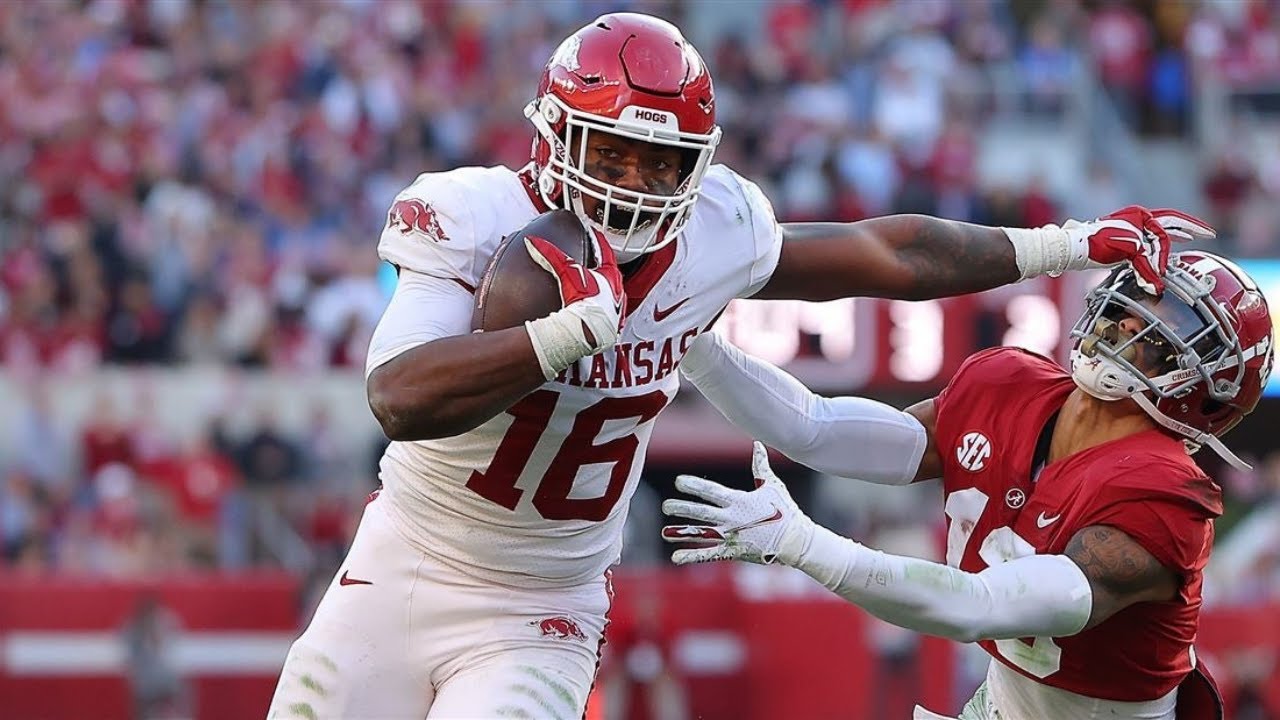 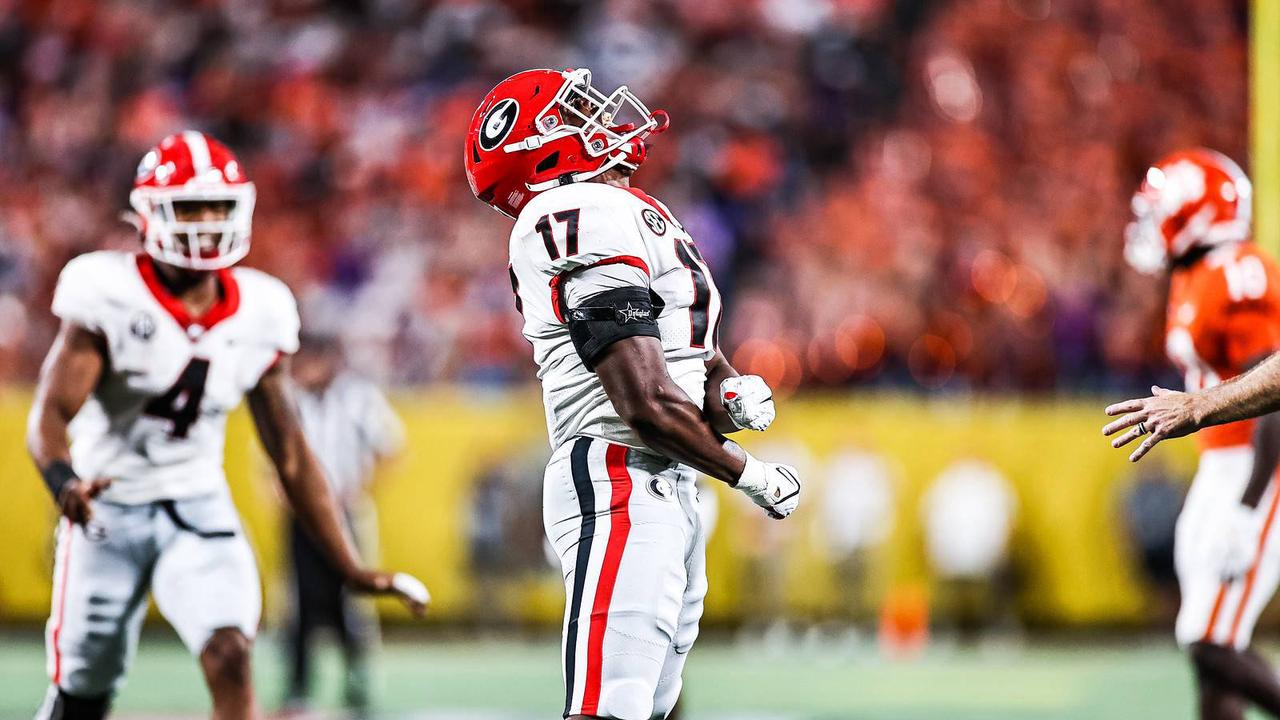 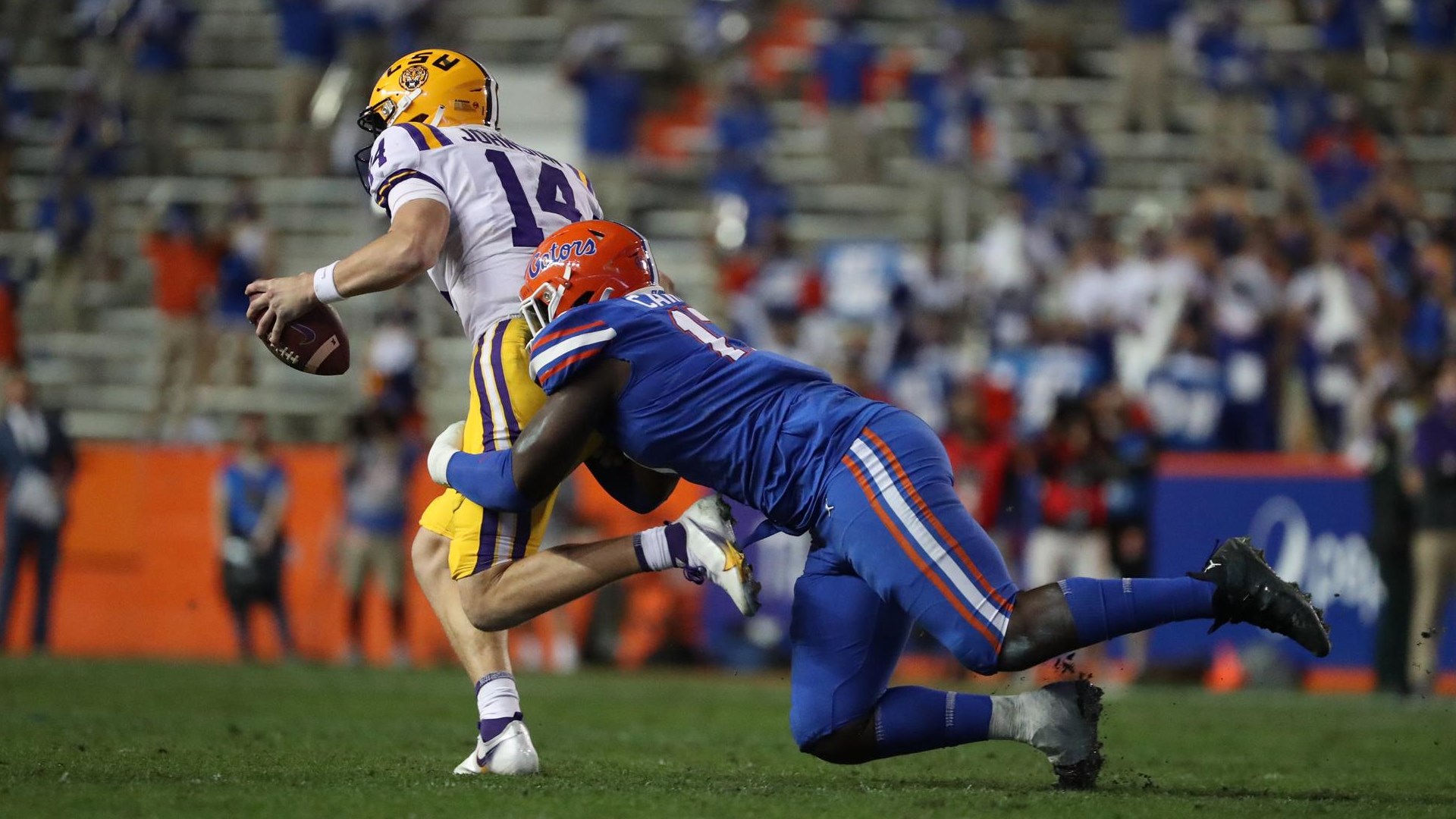 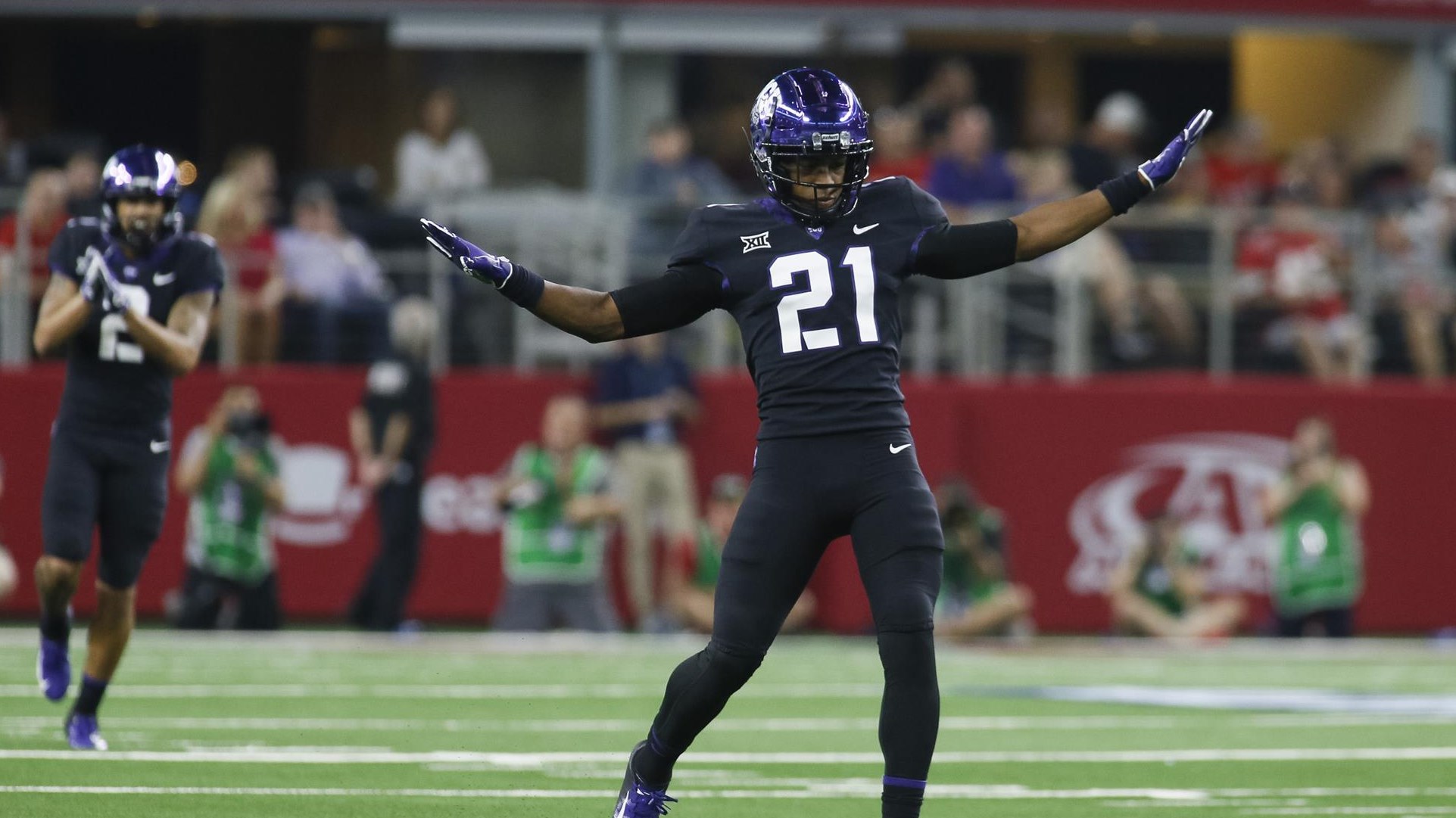