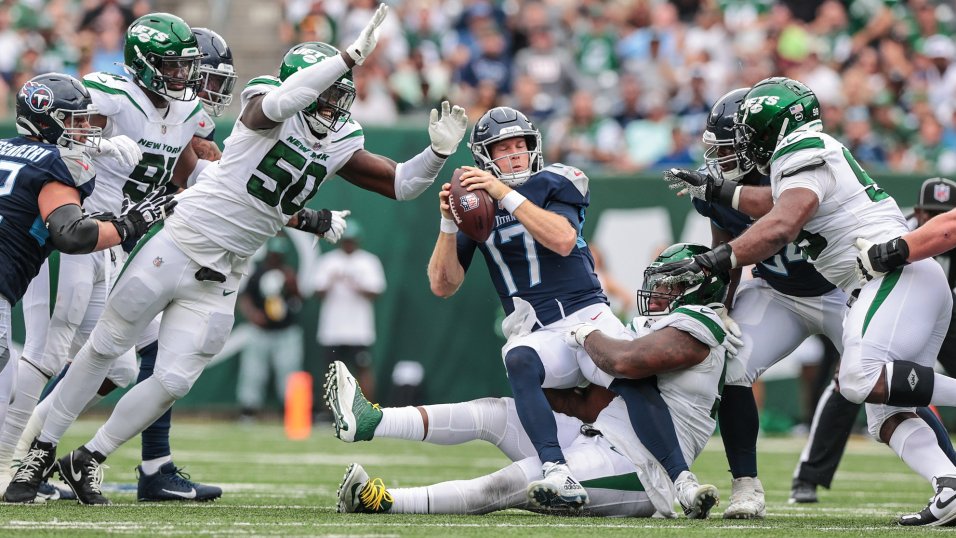 Welcome to week 5 of the BGN suicide elimination pool, where there is a good chance you have been eliminated and are coming in to complain about the team that screwed you. Feel free to let it all out, just know that security is on it's way to escort you off the premises. In case you missed it in the fanposts, someone is hosting a second chance suicide pool here. Good Luck!

Now that the losers are gone, the rest of us can discuss this weekend's events. Saints, Titans, Dolphins and, uh, Lions cost people their suicide pool lives, but the Packers, Bills and Bengals picks live. Congrats on surviving your first mass exodus of the season. This usually means you're destined to lose by week 2 of next year, kinda like Final Destination rules where you cheated death but now death wants to correct this because of the universal balance or something, I think? Point is, you gotta make this year count.

I screwed up the last spreadsheet, but the person I messed up got eliminated, so I didn't have to fix it.

WE ARE NOW CRACKING DOWN ON TAUNTING. 15 YARDS AND LOSS OF PICK AT OFFICIALS DISCRETION