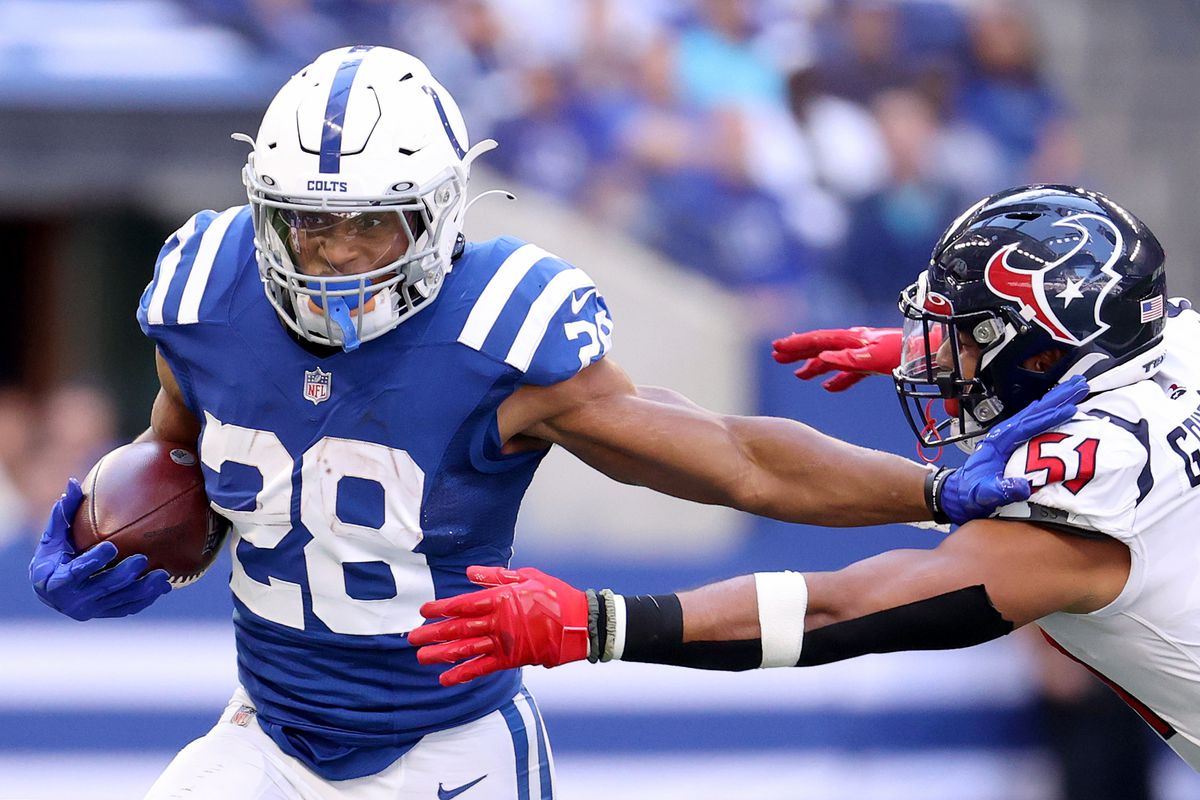 Welcome to week 7 of the Suicide pool. Snax here, eating lunch in his car Asomugha style because I didn’t do this last night and my office has like no internet. Hastily typing this up, everyone won except the people that picked the Bills for one reason or another. Gg, Wentz, Andy and… whatever former Eagles the Rams have helped us this week.

Who is really enforcing these rules?