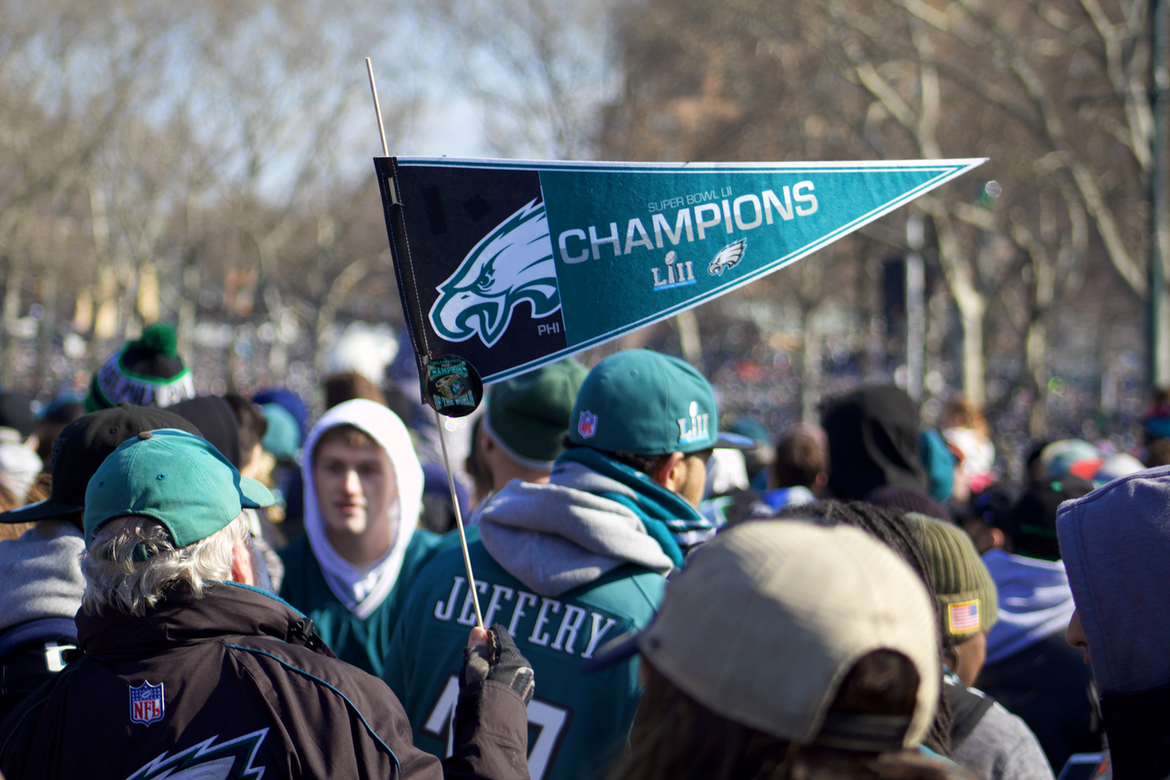 One of the most rewarding parts of being a sports fan is watching a team absolutely vanquish their rivals. Whether a cross-state feud that spans decades or a new enemy based on last year’s playoffs elimination, a rival gives a team a target for their competitiveness and an added reason to display their strength.

Given many sports fans also closely identify with their team, there’s another element of glory. And, in terms of NFL fans from around the country, there are few groups as fanatical as Eagles supporters. When it comes to the NFL, the Eagles have a reliable fanbase that will pack into seats to become one of the most formidable ‘12th man’ in the league—especially when it’s time to take on a rival.

Not only are games against top rivals more likely to fill up stadium seats, but they’re also more likely to see more NFL betting than other regular-season games. Fans want to see their team crush a crosstown or cross-country opponent, especially in their division. Taking home a few extra dollars on a moneyline is just an added extra.

At the moment, in the latest NFL odds, Betway sportsbook lists the Eagles behind the Cowboys for NFC East outright winner, but their odds are shorter than the Giants. A big win against New York is great consolation after the team’s 41-21 loss to Dallas. The same goes for the Washington Football Team as the Eagles’ NFC East competitor—but when it comes to the Eagles’ top rivalries and the inside scoop behind each, there’s a bigger fish to fry than the nameless DC squad.

For the most part, teams in the NFL and other pro sports leagues tend to have the biggest rivalries with teams in their division or conference. They face off more often, and the stakes are usually higher as they jockey for position in their division for a chance at playoffs. However, a rivalry can also be measured by the intensity of meetings—even if they don’t come around that often.

Such is the case with the Eagles and Patriots. The only time the teams have met in postseason play was during the 2005 Super Bowl (XXXIX). At the time, Andy Reid led the Eagles but wasn’t able to bring home a Lombardi. Tensions bubbled and simmered for Eagles fans for 13 years until the explosive Nick Foles-led upset at the 2018 Super Bowl (LII).

The Patriots aren’t a unique rival in the NFL—following Tom Brady’s dominative years with the franchise, the Patriots team found itself on the hit list for dozens of franchises. The Cowboys, on the other hand, are Lex Luthor to Philly’s Superman. In fact, one fan-led list of Philly’s top rivals on The Top Tens claimed most Eagles fans hate the Cowboys just as passionately as they love the Eagles.

But why? There have been small issues that have accumulated over time. One of the biggest came from Buddy Ryans’ time with the Eagles (1986-90), who developed a lively hatred of Cowboys head coach Tom Landry when they butted heads in the infamous ‘Bounty Bowl’. Throw in a few major wins for Philly and fans are motivated to keep the rivalry going, even three decades later. 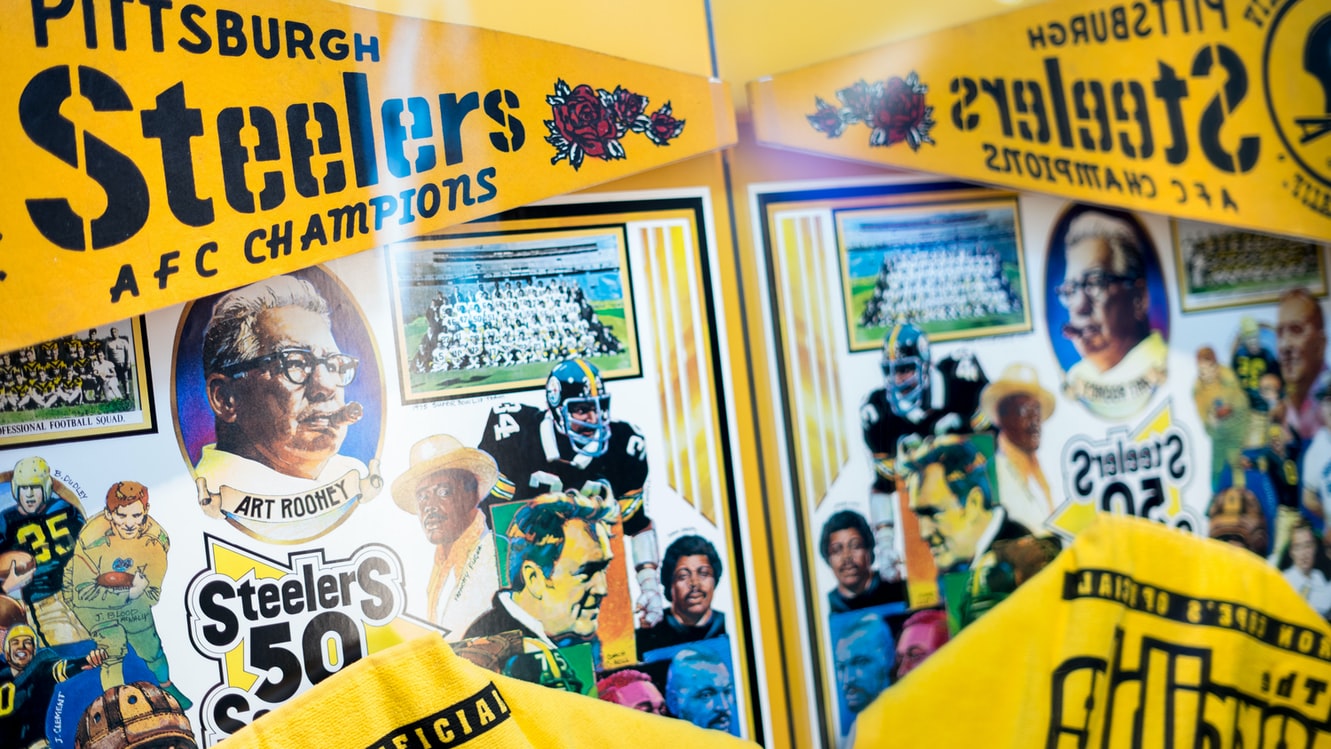 Sure, the Giants and the Eagles have one of the longest-standing rivalries in the NFL as long-time members of the NFC East. It stretches back to 1933 and is based largely on city-wide rivalries between Philadelphia and New York City, sports-related and beyond. But the Eagles rivalry with the Steelers, which also dates back to 1933, tends to be a bit edgier. Think of games against the Steelers like sibling fights; things tend to get a bit scrappier… and personal.

Like the Patriots, the Steelers’ 1970 move to the AFC Central means the rivals face off less frequently; today, the teams battle it out every three or four years. The Steelers walked away with a 38-29 victory in their last 2020 meeting, which means Eagles fans will be stewing until their next scheduled game against the Steelers, which isn’t until 2024.