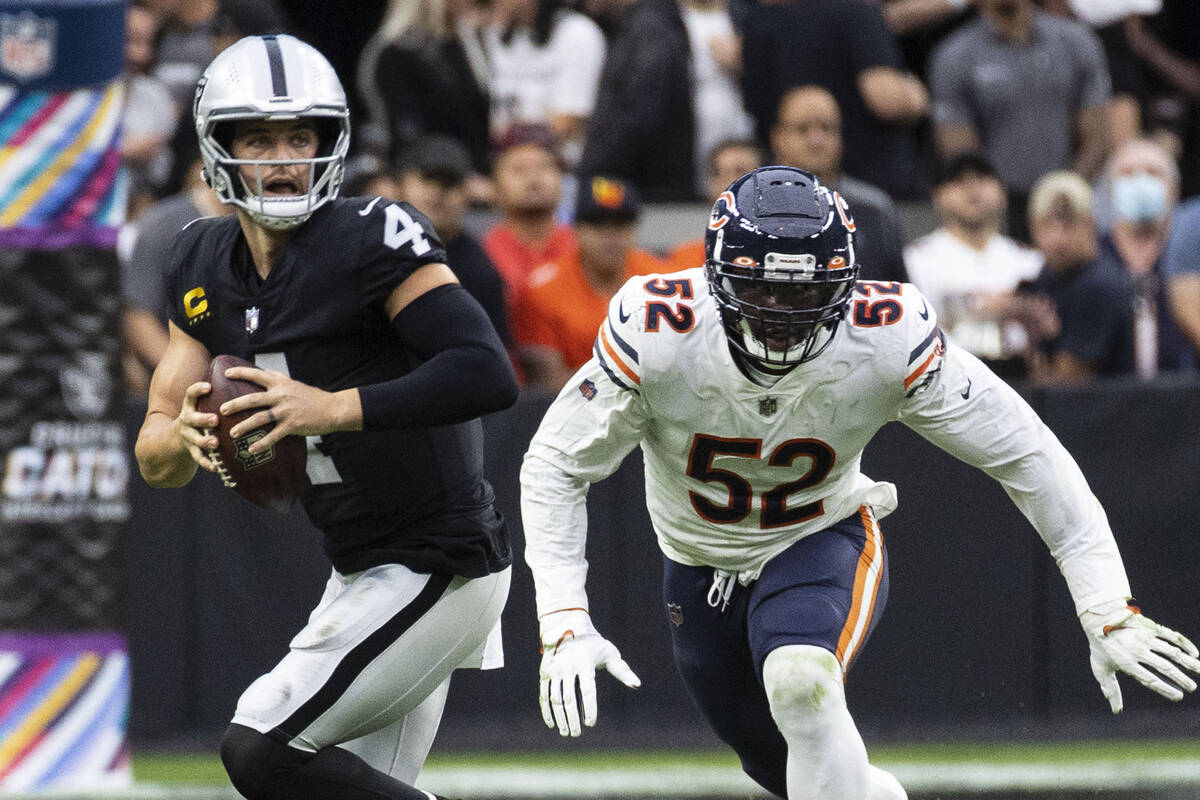 Welcome to week 6 of the BGN Suicide elimination pool, where we ignore scorn from our peers and proudly pick teams like Dallas and New England. No way we're gonna pick the Eagles, because we want to win. Oh hey, the Eagles won too! So it's kind of like two separate instances of happiness, where you celebrate the Eagles win AND your successful suicide pool pick, instead of one combined celebration.

What am I talking about? I don't know - but I'm not going to delete it. I am going to delete the people who picked the Raiders in the pool last week, because they screwed up. Kind of like how Gruden screwed up, except instead of slurs and stuff, they goofed by typing "Raiders" in as their pick. 27 Remain.