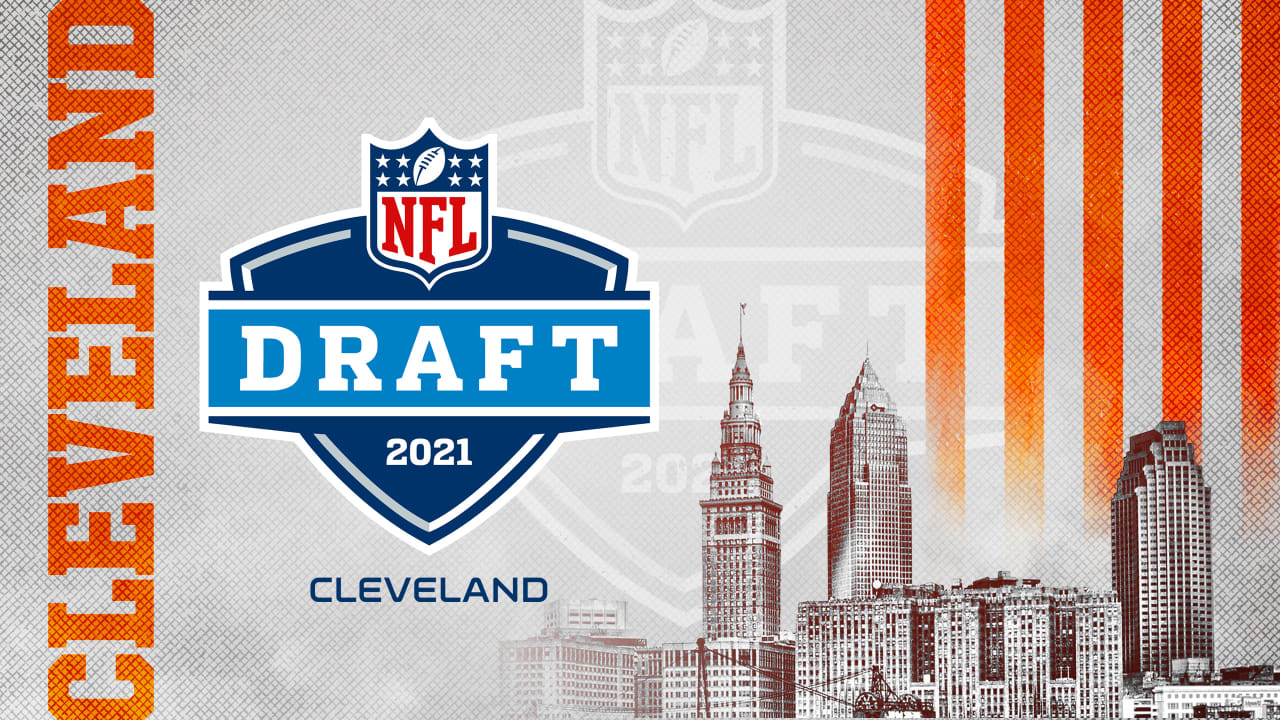 I won't bore you with paragraphs, we have a new head coach! Honestly, my emotions regarding the Eagles are in turmoil right now. We can only hope Nick Sirianni brings some stability and accountability to this coaching staff, and subsequently the players. With a new scheme in place, here's what I've mocked up for us: 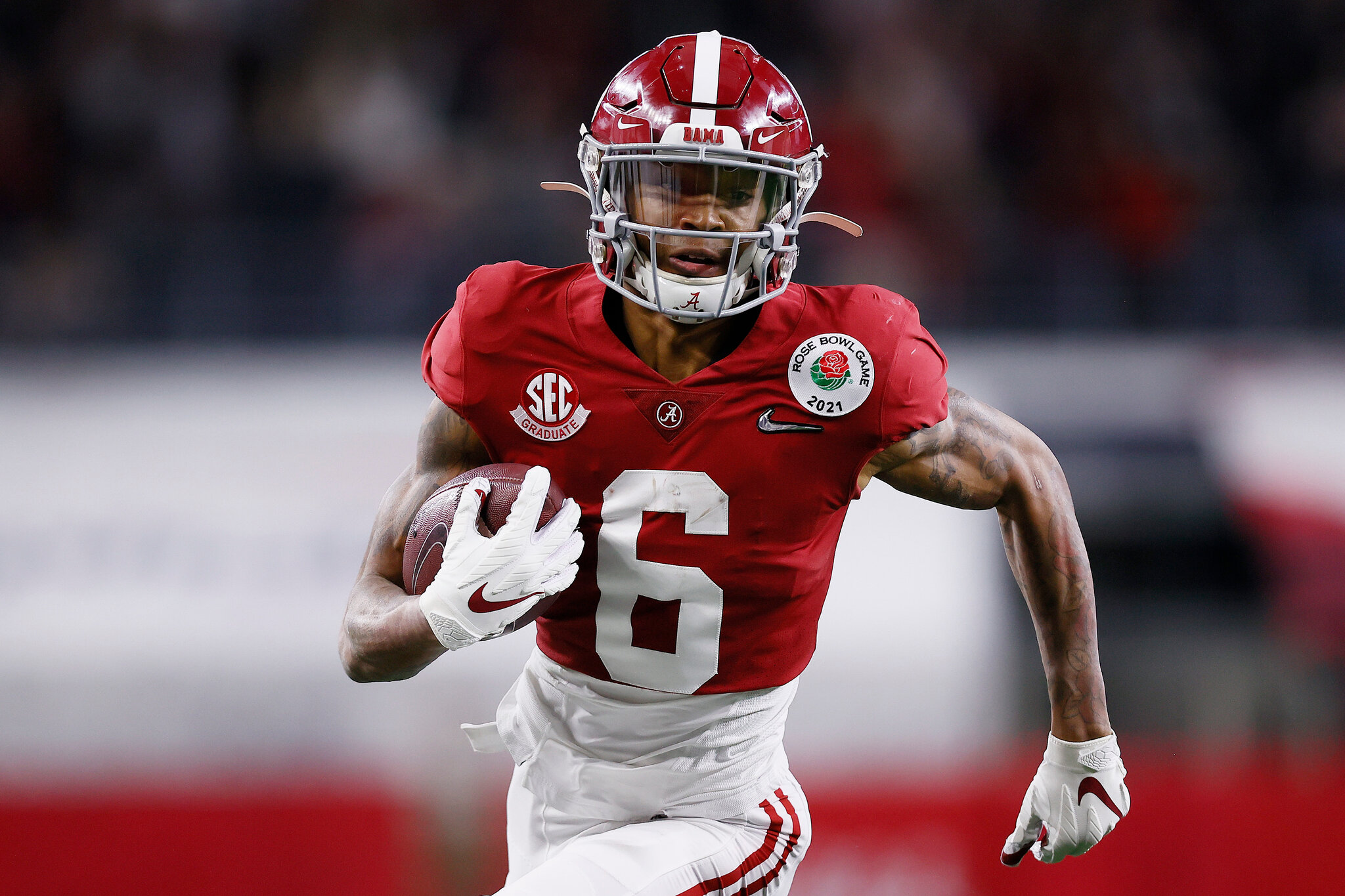 There's not much to say about DeVonta Smith that we don't already know. He won the Heisman as a wide receiver, which hasn't been done since Desmond Howard in 1991. He posted a ludicrous 117 catches for 1856 yards, 23 TDs, and a 15.9 YPC. Having missed on D.K. Metcalf and Justin Jefferson is a sting that Eagles fans won't soon forget. This time around, let's take the surefire thing. 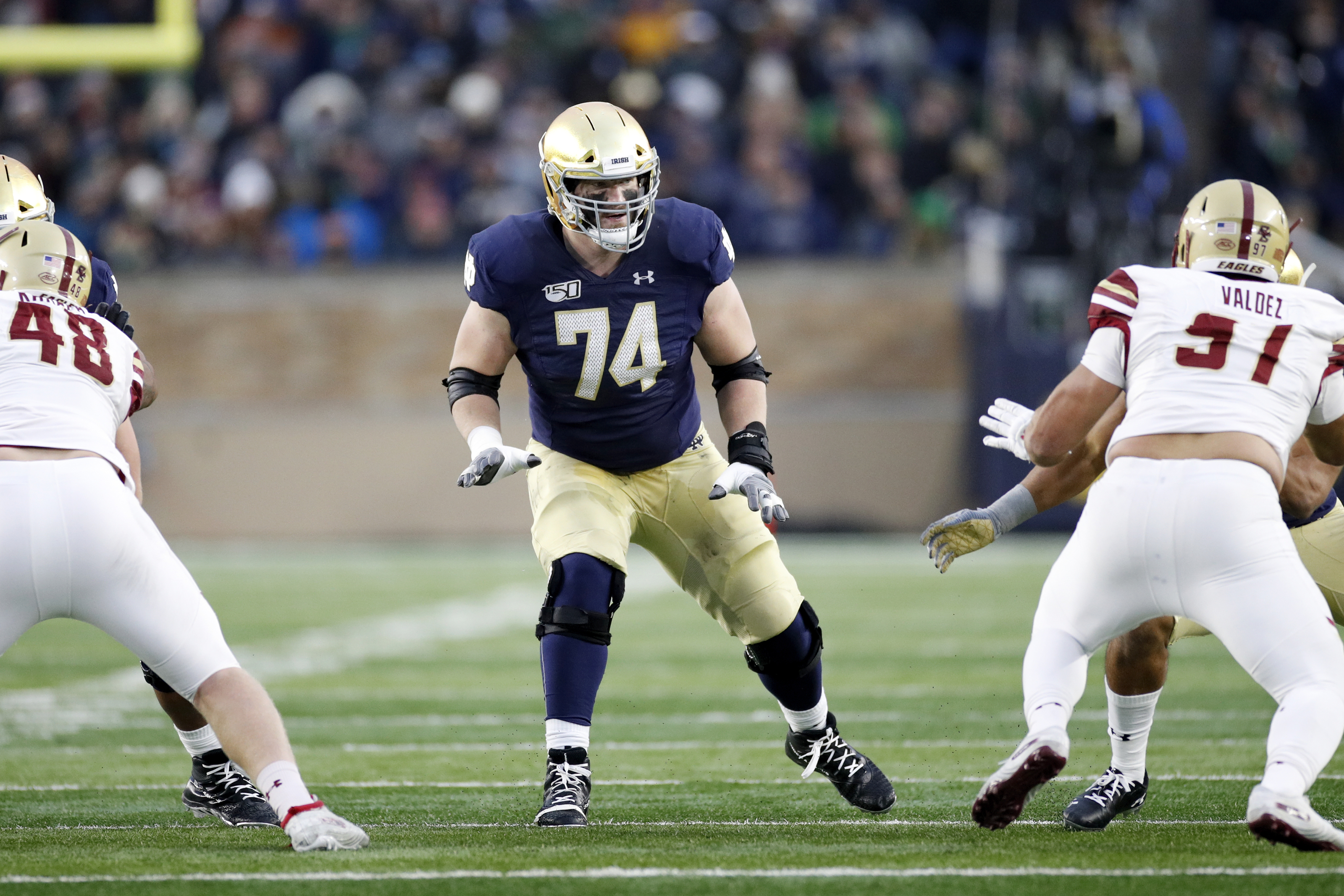 The Eagles used a 1st round pick on Andre Dillard out of Washington State just 2 years ago, but he has yet to play any meaningful snaps at the NFL level. 7th round Aussie product Jordan Mailata has shown flashes, but is still mostly unproven. Liam Eichenberg is a solid yet unspectacular tackle who's described as "NFL ready" and "plug-and-play". He represents the high floor, low ceiling prospect that the Eagles have desperately needed in recent years, and would provide outside stability on the offensive line as the Eagles adjust to a new head coach and a new offensive system. 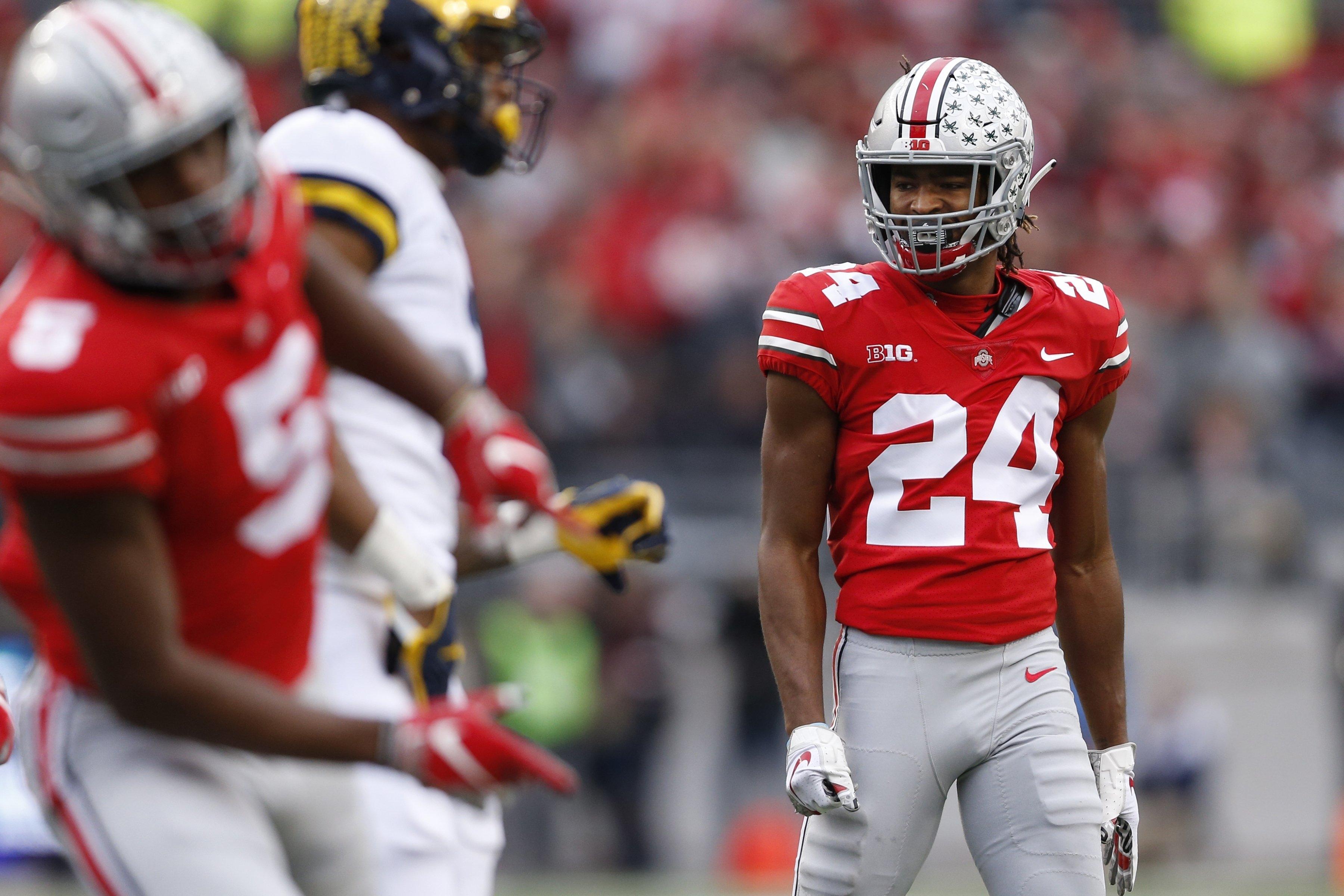 Outside of Darius Slay, the Eagles have a lot of questions to answer in the secondary. Finding a solid body to fill the #2 corner role takes precedent. Shaun Wade is another name on a long list of successful Ohio State corners to be drafted into the NFL. Wade played his first 2 seasons on the Buckeyes as a nickel corner, in-between the likes of Jeffrey Okudah and Damon Arnette. After their departure, Wade made the transition to the perimeter and saw his fair share of success and failure. TheDaftNetwork describes Wade as "plenty of length and athleticism to play man and trigger, best suited to play outside with vertical help, or as strong safety at the next level." 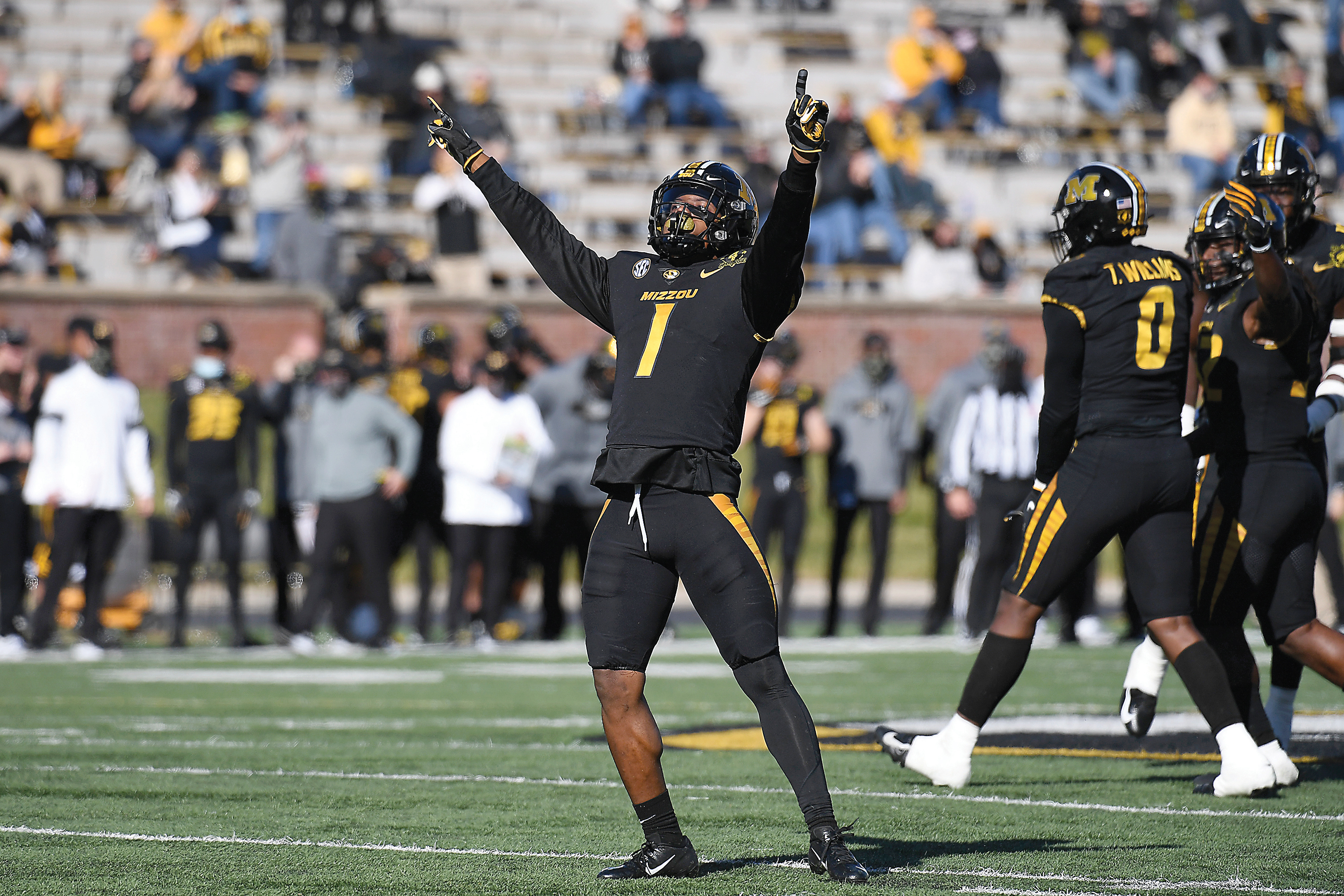 In my last mock draft, I selected Caden Sterns, the safety out of Texas at this spot. This time I've gone with Bledsoe, as I work under the assumption that Rodney McLeod will return at free safety, and either Jalen Mills or K'Von Wallace will start on the other side. Bledsoe is a versatile hybrid defender, who can play in the nickel or work in the slot. He's also shown a high level of competency in defeating blocks on the fringe of the set, shooting gaps, and making strong plays in the run game. He would be best utilized in what the Eagles had envisioned Will Parks doing when they acquired him prior to the 2020 season. 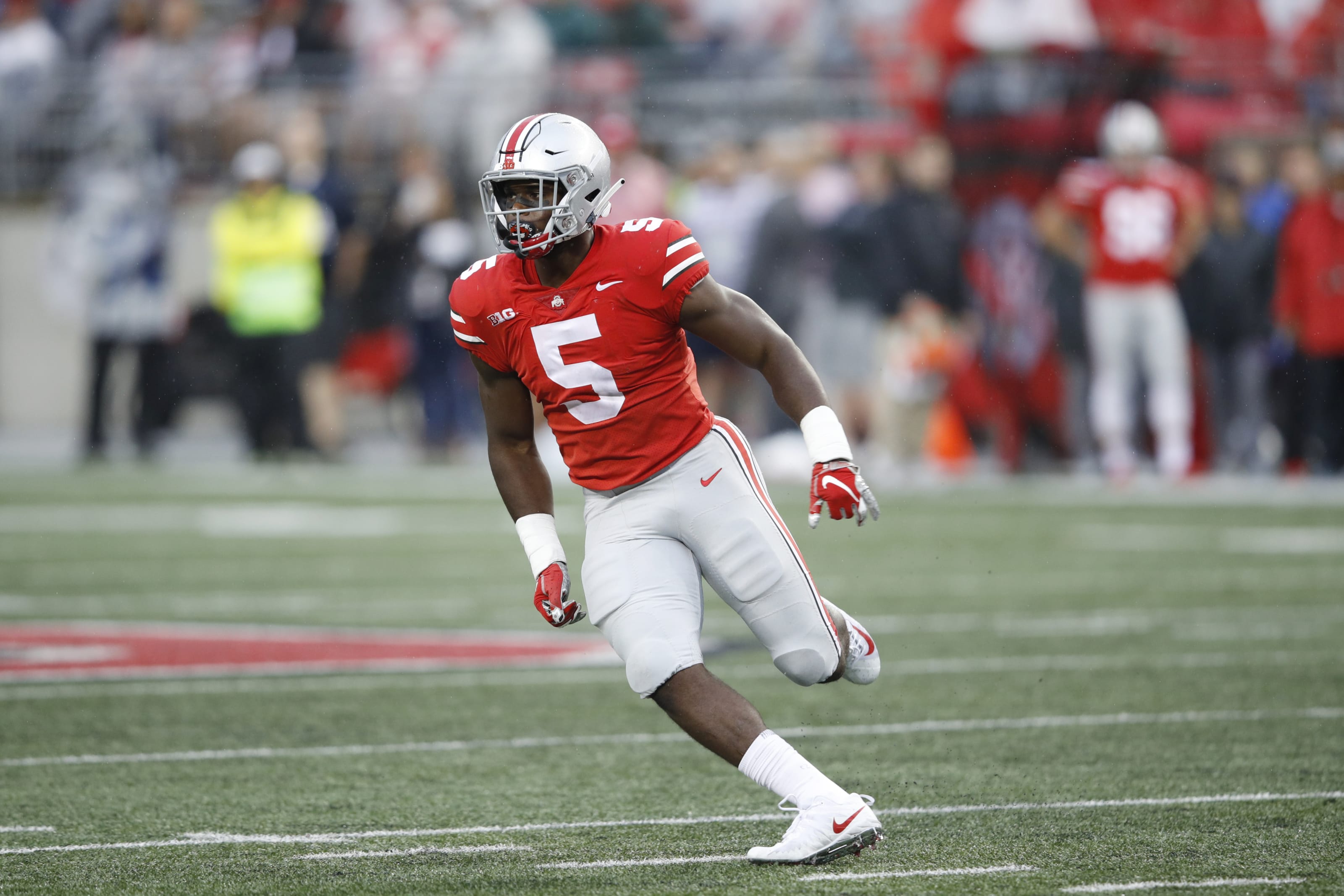 For the past few seasons under Jim Schwartz, the Eagles defense has ignored the linebacker position due to scheme. Even in last year's draft, they spent a 3rd round pick on an underdeveloped and undersized LB, then a 5th on a rotational contributor and special teamer. Browning rotated between inside and outside linebacker for the Buckeyes in 2020, putting together quality performances in the playoffs versus Clemson and Alabama. Browning has a quality skill set with upside to develop. 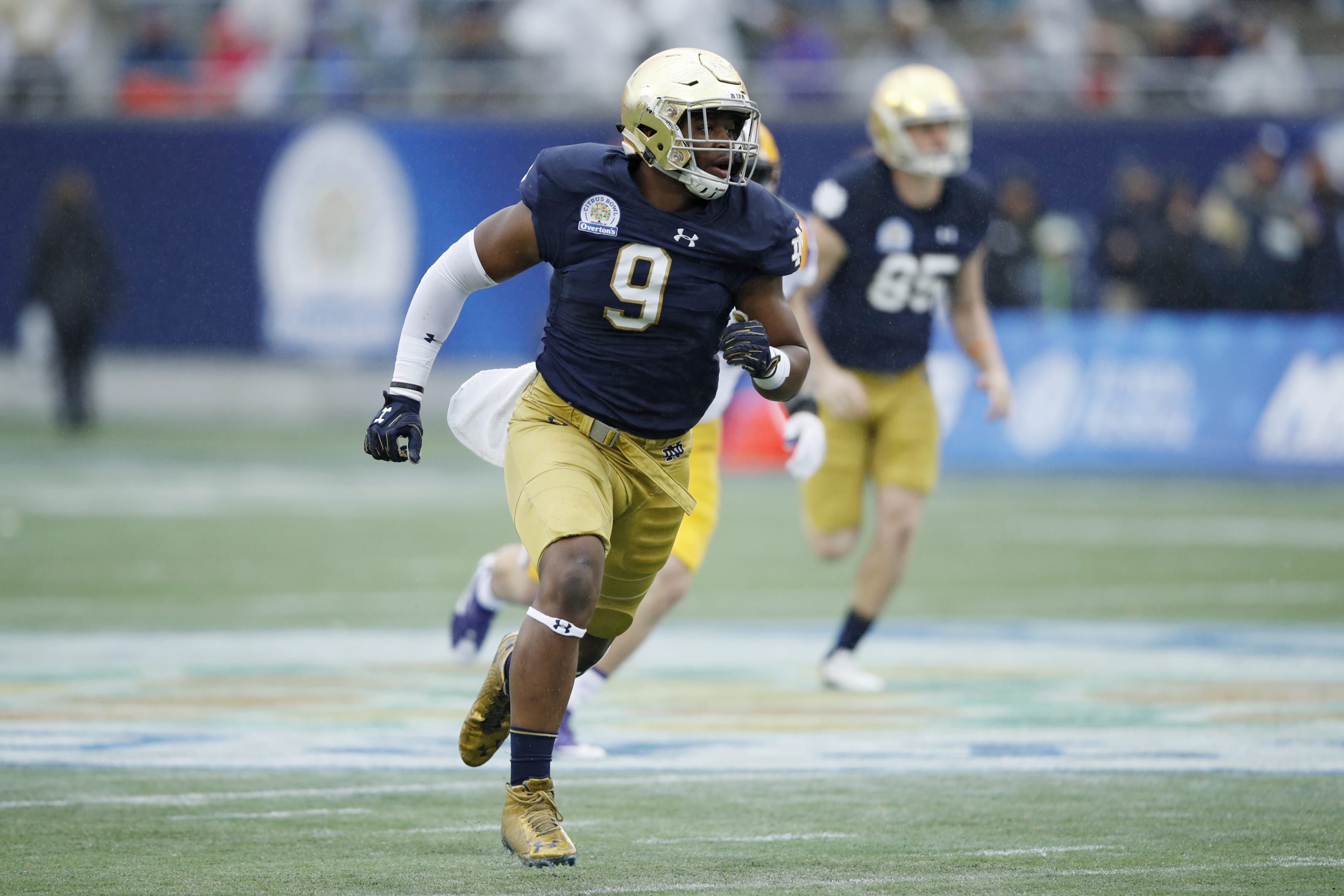 Defensive end is not the most pressing of needs for the Eagles with Derek Barnett, Brandon Graham, and Josh Sweat all returning in 2021. That said, there's some need for depth since Vinny Curry will be gone, and Genard Avery and Shareef Miller were failures. Daelin Hayes is a work in progress as a former 4 star recruit who has struggled with injuries and inconsistencies. that said he has a high athletic upside, and has the ability to play across the defensive line, as well as at EDGE LB. 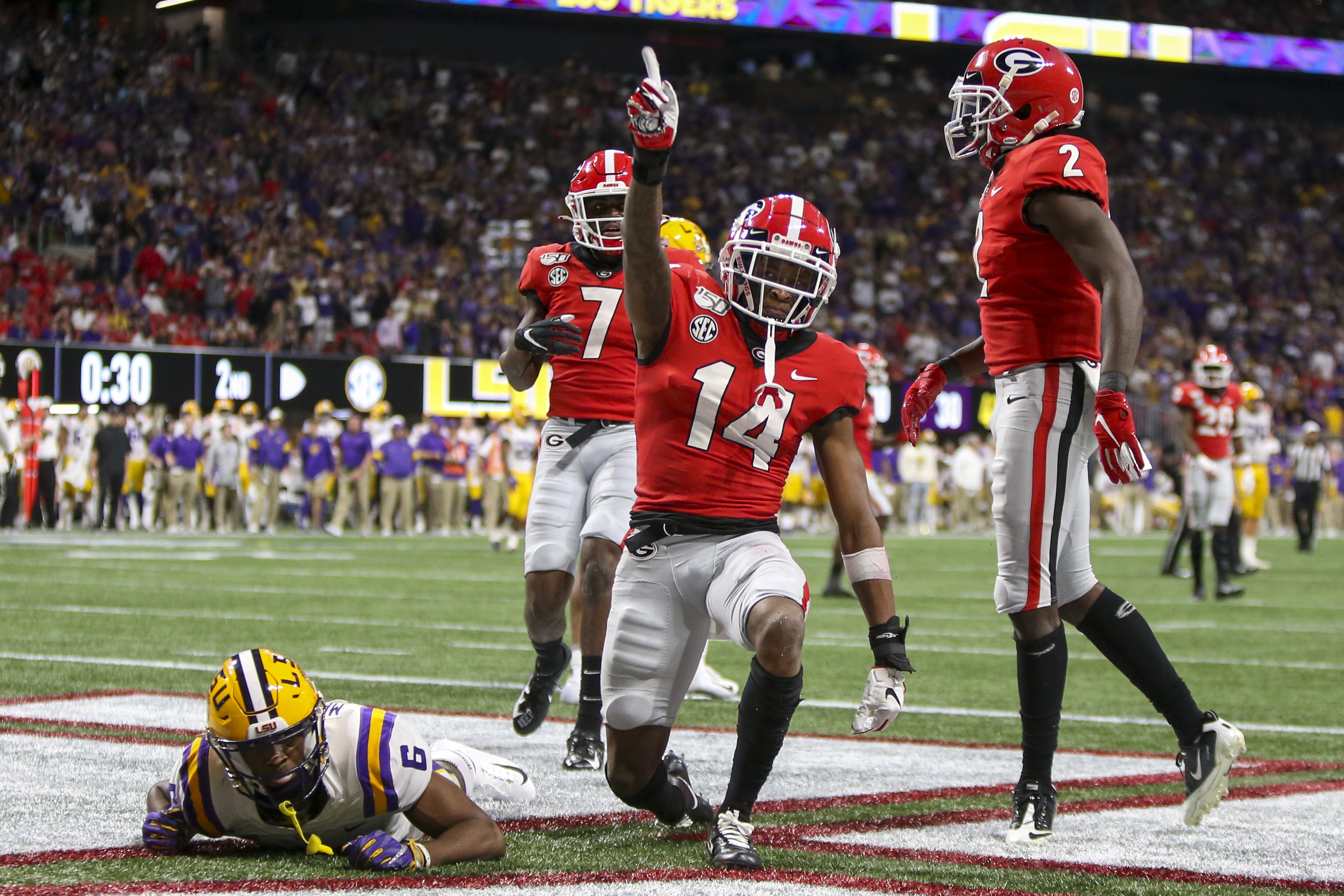 Another CB to round out the roster with Nickell Robey-Coleman a being pending free agent. D.J. Daniel by way of JUCO thrust himself into the Bulldogs' starting lineup after Deandre Baker was drafted. His season was unfortunately cut short due to injury, but was having a solid season with 8 pass breakups prior. Daniel is expected to play in the upcoming senior bowl. so his draft stock could rise. 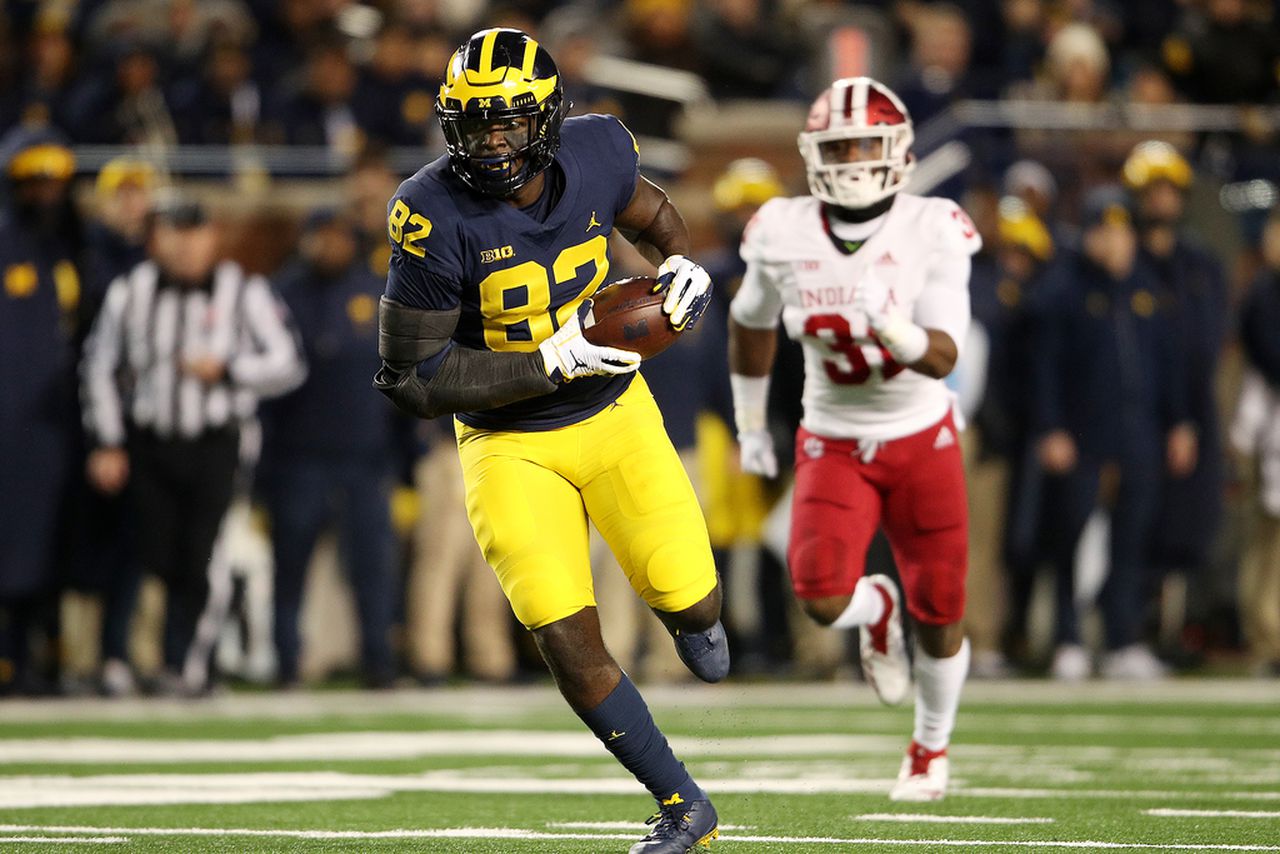 The Eagles have two pro-bowl tight ends on their roster, but they've searched for a constant at the third spot for sometime. Nick Eubanks mainly contributed as a blocker and had limited receiving opportunities, but still managed to take in 45 catches for 578 yards and 6 TDs over 4 seasons as a Wolverine. He helped pave the way for the Michigan ground game, and is more than proficient in pass protection as well. Not much more you can ask out of your third string tight end. 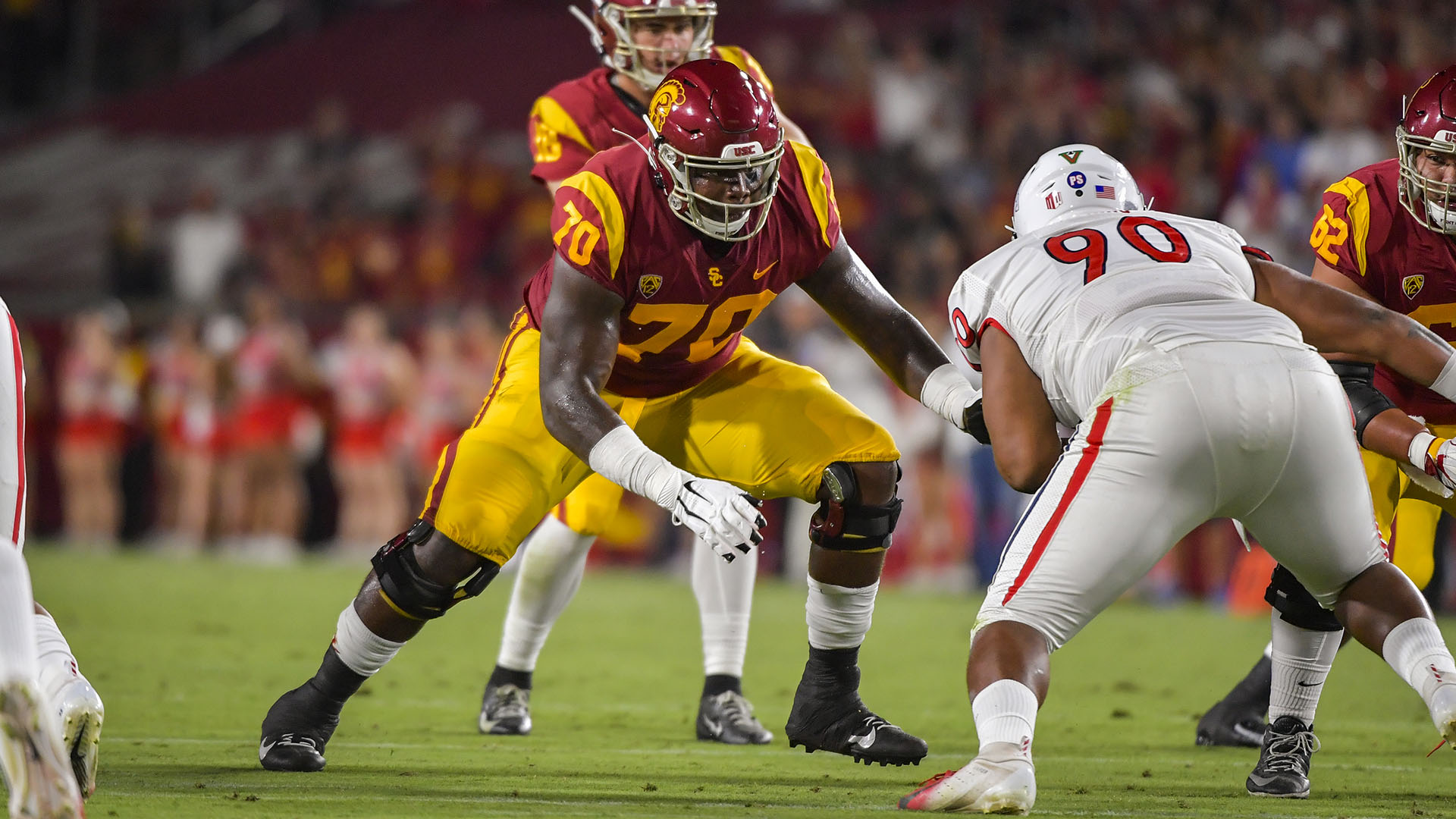 Unfortunately McKenzie's draft grade is hampered by a shortened PAC-12 season, but he has experience at both right guard and right tackle, and has shown proficiency as a blocker at both positions. He has good size and good upside, could be a worthwhile rotational backup at the next level.