You can never have too many Eagles Super Bowl commemorative products

Share All sharing options for: You can never have too many Eagles Super Bowl commemorative products

Everyone likes to be associated with winners, and that’s exactly what two companies are doing as the head into the 2018 NFL season. 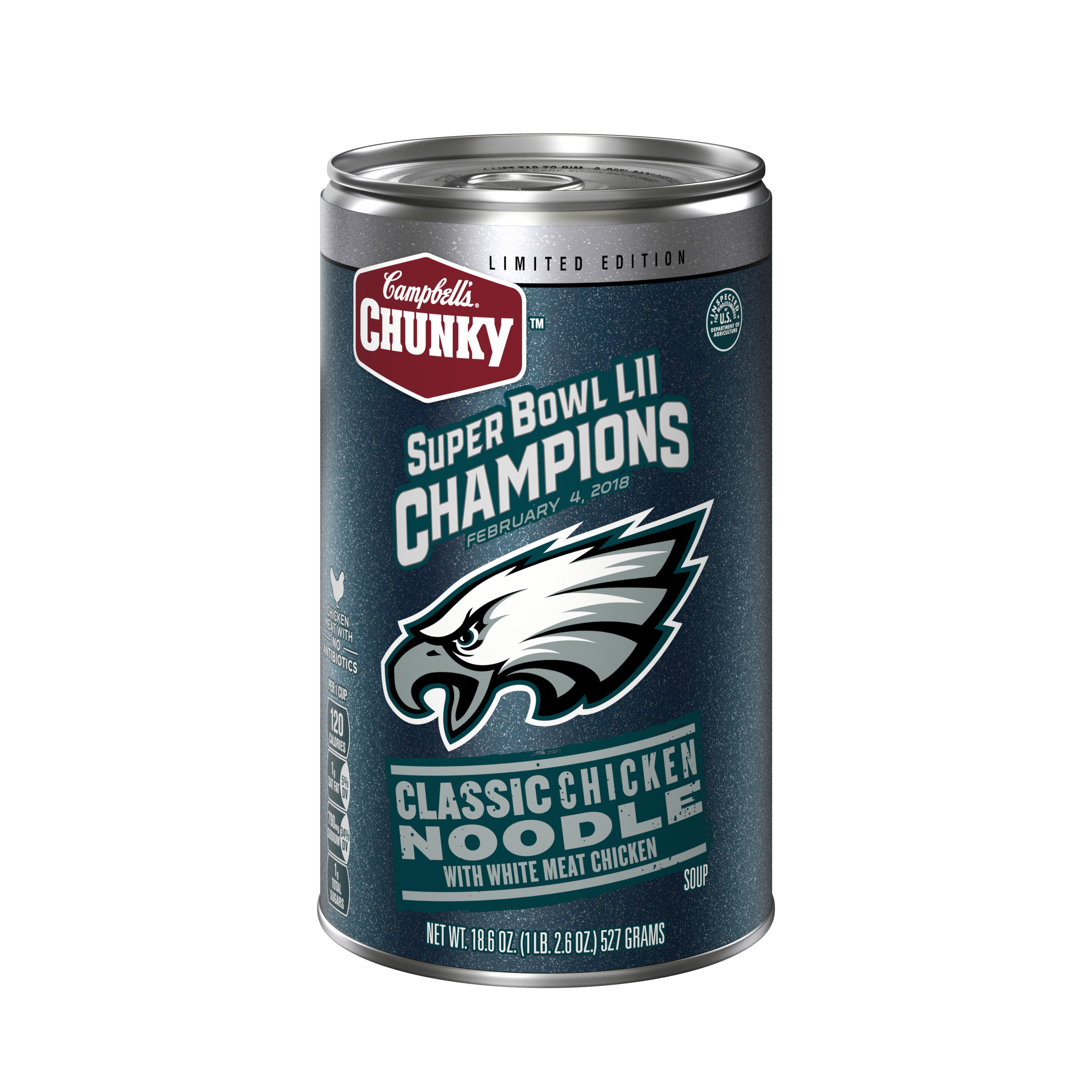 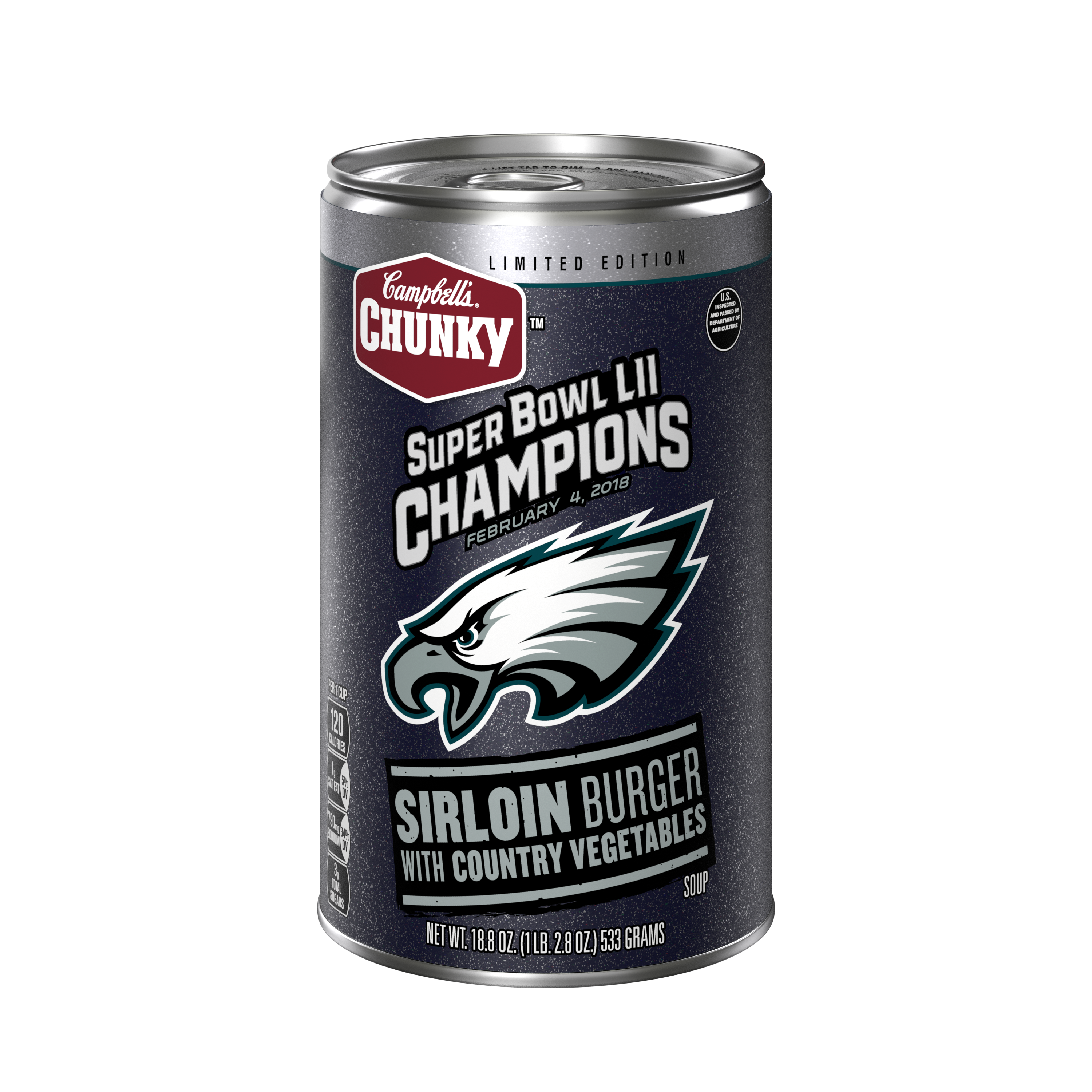 In addition to the new Super Bowl collectible cans, the company — along with the Eagles — are partnering to provide fans in Pennsylvania, New Jersey, Delaware and Maryland opportunities to win fun meet-and-greets and team memorabilia.

Interested fans will have beterr Friday, Aug. 24 to Friday, Sept. 21 to submit their entries, with winners being announced on Sept. 24.

It isn’t just soup cans getting the Eagles-Super Bowl WINNERS treatment, either:

Bud Light released their team cans for the 2018 season, and the Eagles have their own special reigning-champion version — in stores August 16.

Not only is the entire can a different color than the other 31 teams, but the back stripe reads “Philly Philly” instead of the typical Bud Light branding. 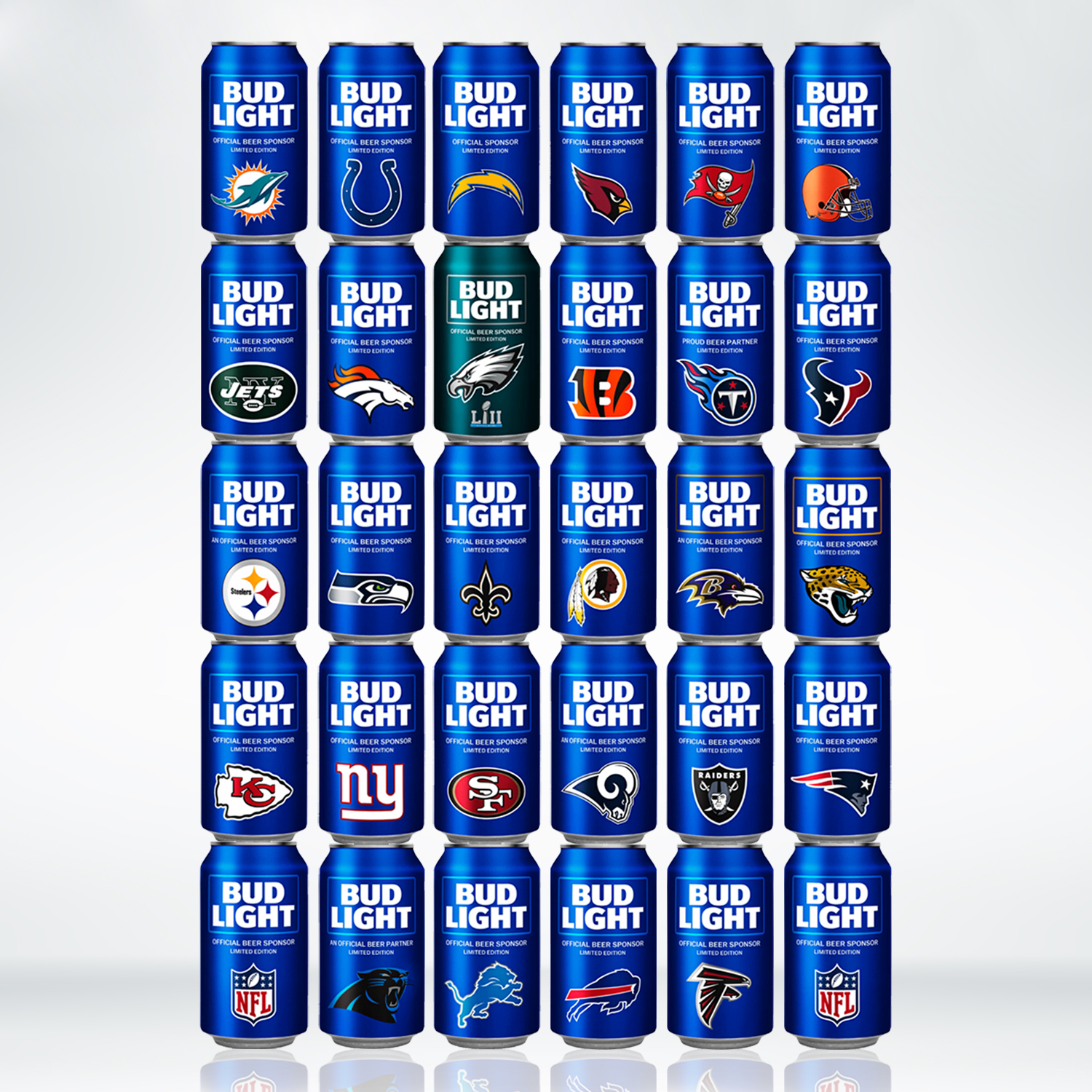 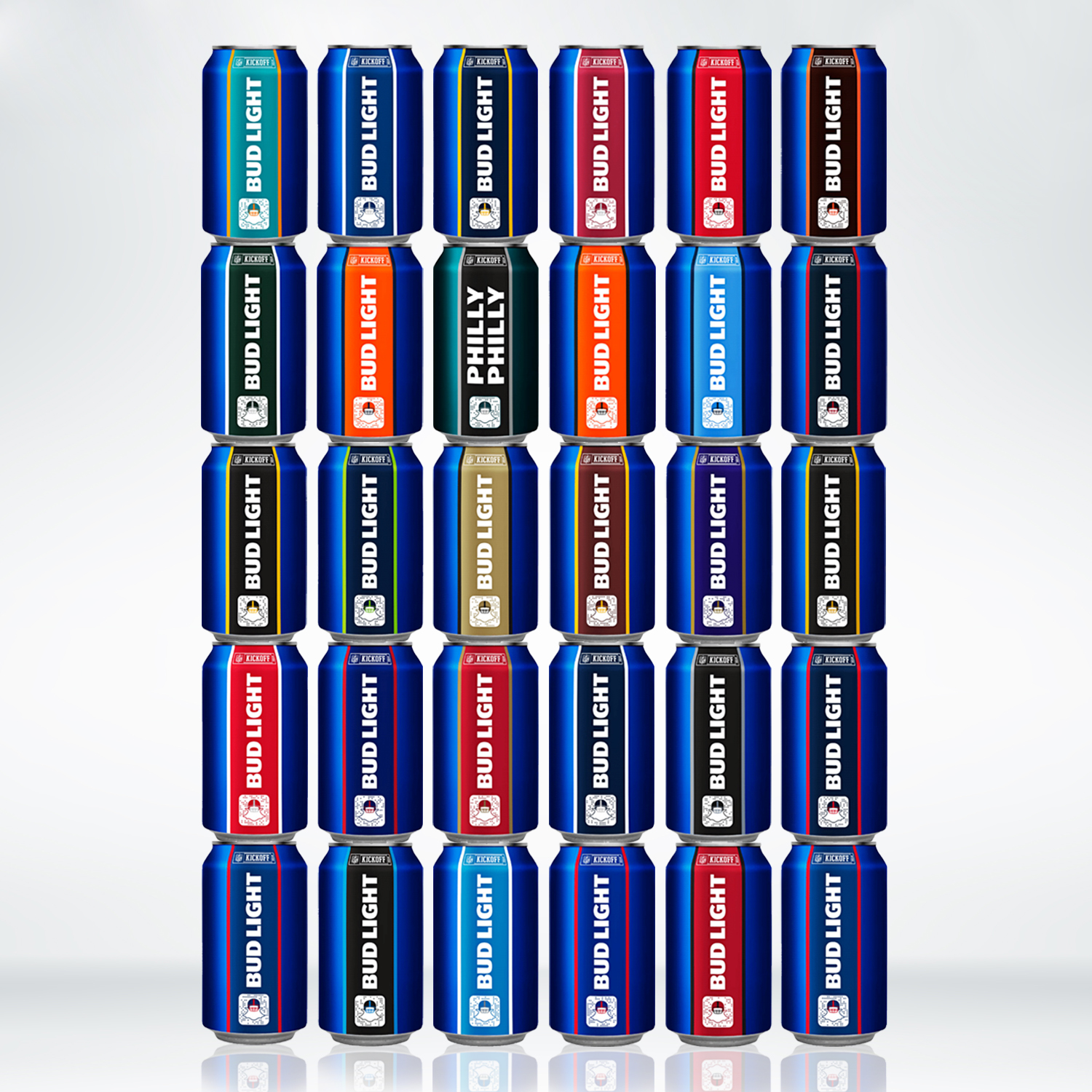 So, go out and celebrate the Super Bowl win at least one more time before the regular season gets underway, and we’re forced to shift our focus elsewhere. Not that Eagles fans will ever stop celebrating this franchise-changing win, but there’s a lot of football to be played, and shit-talk to be had, between now and next year’s big game.

The Eagles won the Super Bowl.