Today in “ARE YOU FREAKING KIDDING ME!?” news, it looks like Tom Brady’s catch rating (39) in the new Madden ‘19 is actually higher than Nick Foles’ (32) (h/t @Patrick_Mayhorn).

Ummmm...did the people at EA Sports watch the Super Bowl!? Or read anything about it afterward!?

It was one of the biggest storylines during and after the Super Bowl. Despite being wide open, Tom Brady missed an easy short pass by Danny Amendola to move the sticks; but then, 12 minutes later, Nick Foles showed the vet how it was done — actually turning his body to the ball helped — and scoring before halftime. 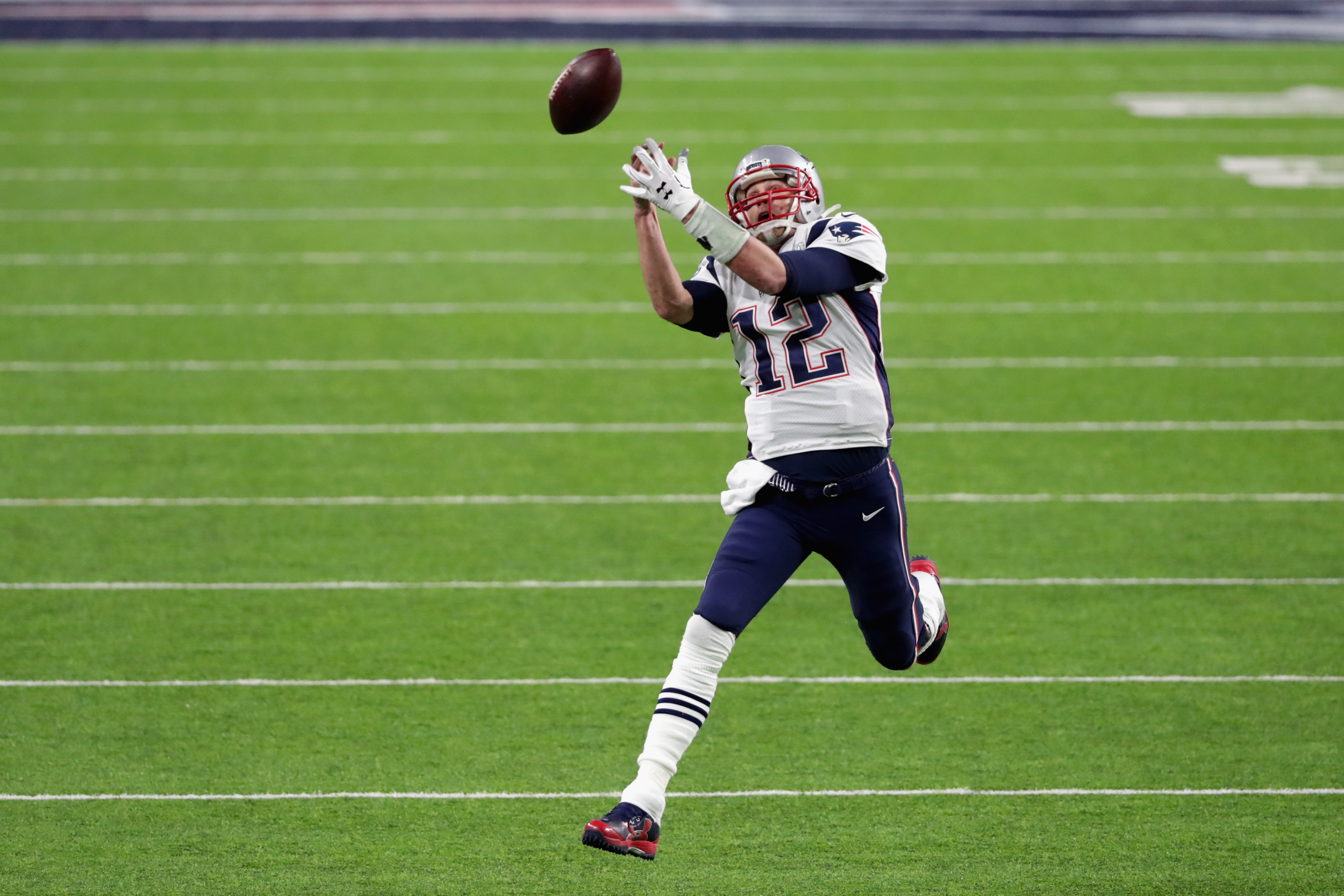 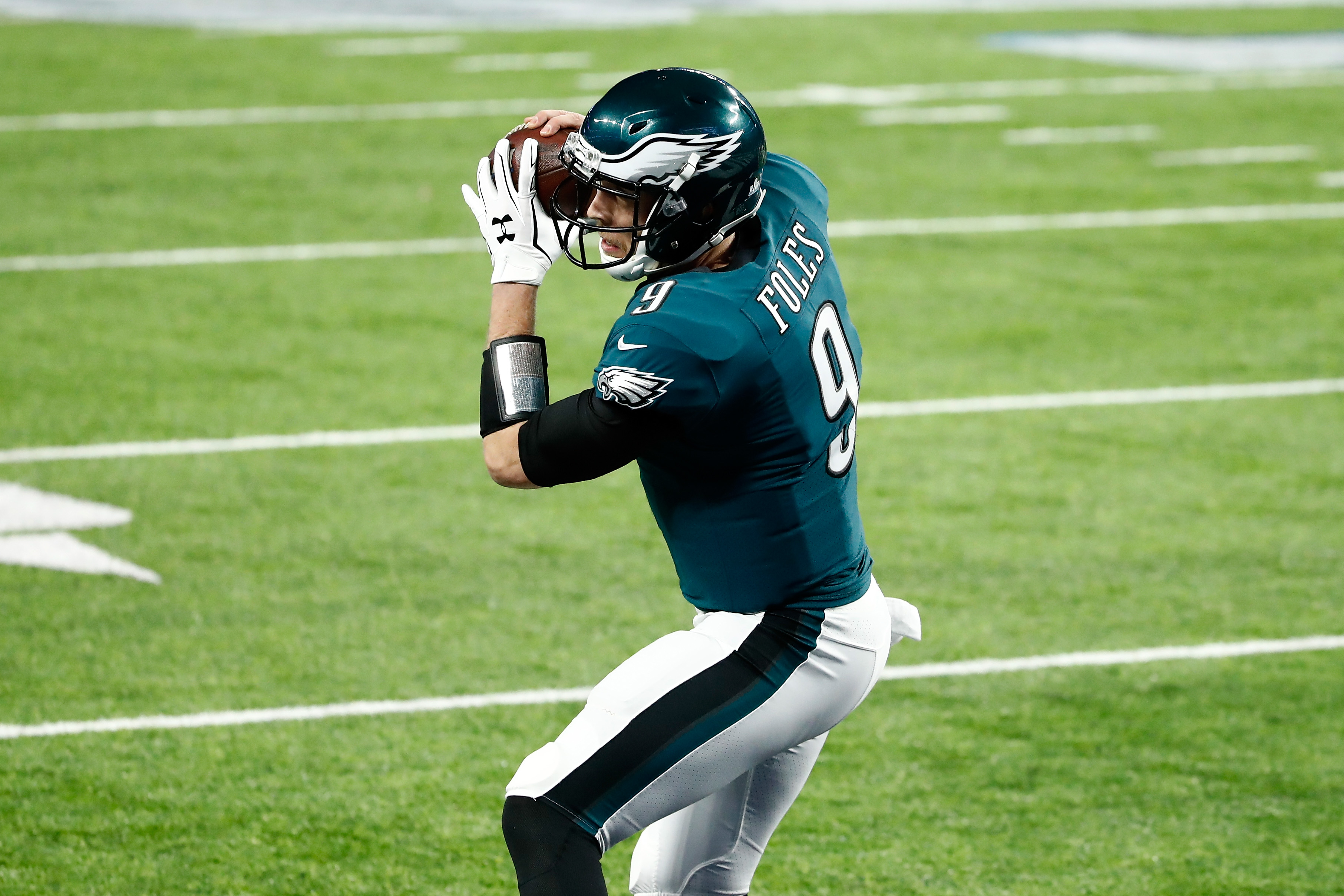 Even without what seems to be a pretty obvious winner-loser based on those stats alone, if you look at the film, it’s even more clear that Foles is a better receiver than Brady. Look at their techniques; Brady goes for the over the shoulder catch following a sloppy route and is overthrown. (Fail)

Foles on the other hand, perfects the “Philly Special” trick play and makes it into the end zone thanks to a tight pass by Trey Burton. Foles was sure he was in the right place at the right time, turned his body to block defenders and locate the ball, and then had the entire corner of the end zone to get the score.