As every Eagle fan knows, the most popular player our team has at any given point is the one guy we can trust to come in every Sunday providing leadership, inspiration, and clutch play- that’s right, the backup quarterback. And even though we may only be two promising games into the Nick Foles era after Doug and the Eagles organization benched draft bust Carson Wentz with a made up back injury, we would be remiss not to take a hard look at the quarterback who could become the new centerpiece of this storied franchise. Yes, I’m talking about Nate Sudfeld, the former Indiana Hoosier with the poise, build and potential to helm a modern pro offense. Let’s go point by point, and lay out what makes Nate such an attractive prospect at QB1.

Let’s start by taking a look at how our QB’s size up to one another:

The takeaway here, if you hadn’t already noticed, is that Foles and Wentz are old, disgusting fatbodies, where Sudfeld gives us a slim cut but still suitably tall athletic specimen. Foles is a statue in the pocket, hobbled by old age; Wentz has been destroyed by injury and will never live up to his potential. Sudfeld, however, has shown off starting-level awareness and athleticism- notably scrambling for 22 yards and a critical first down against the Cowboys in the last week of 2017. Additionally, Sudfeld has only been hurt once, injuring his left shoulder in college during his junior year, giving us a better injury history than either Foles or Wentz. So tell me- are you really going to pass up on a healthy, reliable athlete when both other options are so clearly damaged goods?

We really haven’t seen enough of Sudfeld to honestly compare him to Foles or Wentz yet, but I won’t let that stand in the way of making a good point. In the one NFL game he’s played the majority of snaps in, Nate accumulated the following stats:

The evidence? Wentz is an okay QB, but he’s inefficient with a measly 59.6 completion percentage as compared to Sudfeld’s studly 82.6. Foles is a turnover machine who’s high variance play means he simply can’t be trusted all season. Not to mention neither Wentz nor Foles scrambled like Sudfeld, with Wentz running for an embarassing .5 yards per attempt. With Wentz and Foles barely able to eke out better stats with significantly more passing opportunities and while surrounded by starting level talent (Nate only had backups!) can we trust that Nate Sudfeld isn’t the more eminently talented QB of the group? I think not.

Now to our last point:

The "Age and Cost" Argument

Maybe the most important category. Nick sits at an elderly 30 years old- Carson, almost 26. But Nate Sudfeld? 25. He’s practically still a rookie! And with his potential? It’s a no brainer. Tell me which costs more; an aging QB coming off a recent superbowl win with MVP honors, a pampered 2nd overall pick with a grisly injury history widely touted as the NFL’s future top QB, or the hungry young buck with a chip on his shoulder, nothing to lose and everything to prove? Yeah, thats right. Nate Sudfeld has fire- he’s an underdog. He’s young, he’s cheap, and he’s coming. He should be our QB of the future. Let Foles walk, trade Wentz while his stock is high, and lets get this dynasty rolling. 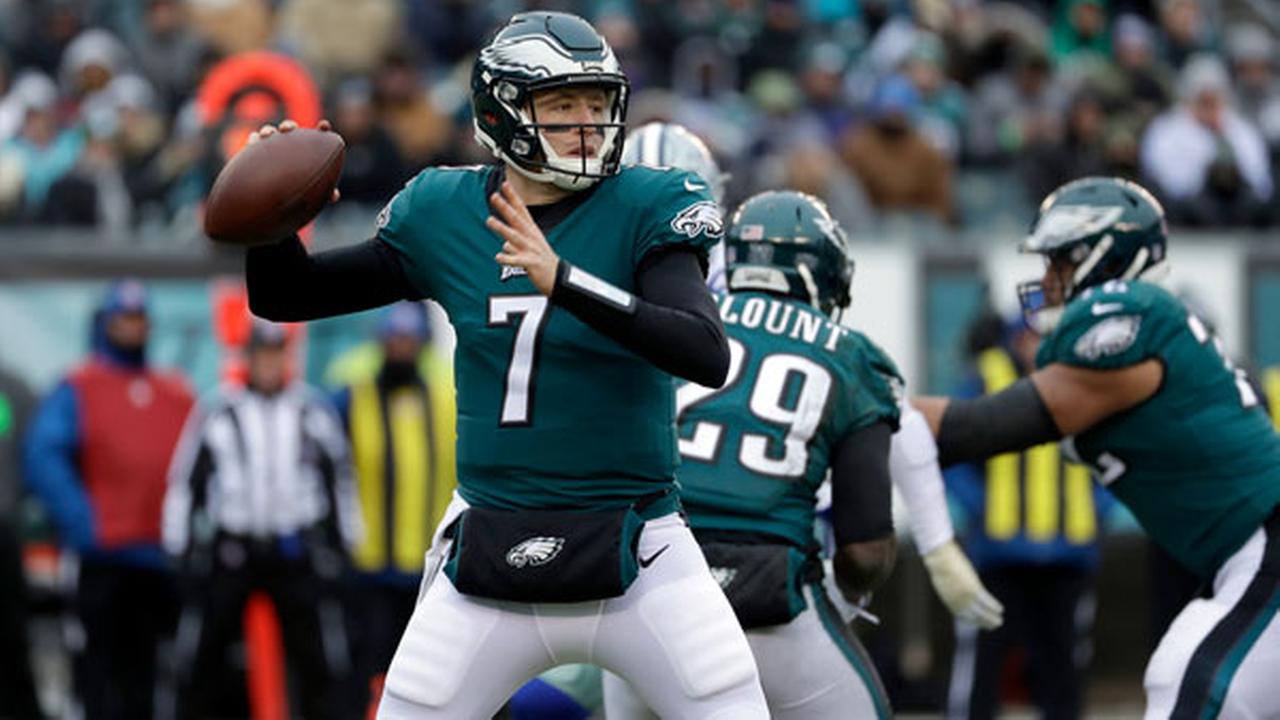