The arrival of a new Philadelphia Eagles season is something like Christmas as a kid, is it not?

Lots of anticipation — lots of gifts — stuffed together to be unwrapped in a short period of time. Maybe a few new toys to play with. Maybe a couple disappointing ones (which we pretend, of course, are just fine and dandy for as long as we can). All of it nestled within the community — the celebration — of close family, with or without a couple of hearty arguments.

Now, Christmas is a good four months away. But the Eagles’ first real game of 2017? That is just 17 days away. And the gifts have already been stuffed under this Bleeding Green Nation tree.

First, a real gift. You know, one you can touch with your own hands, begrudgingly loan to your sister and then try to pawn off on eBay after she’s let the neighborhood kids get a hold of it. A physical, tangible thing — certainly not the career Andy Reid imagined for Danny Watkins. No, what I’ve got is a Wilbert Montgomery jersey, unworn, stitched and complete with the Kelly green for which you clamor unceasingly. 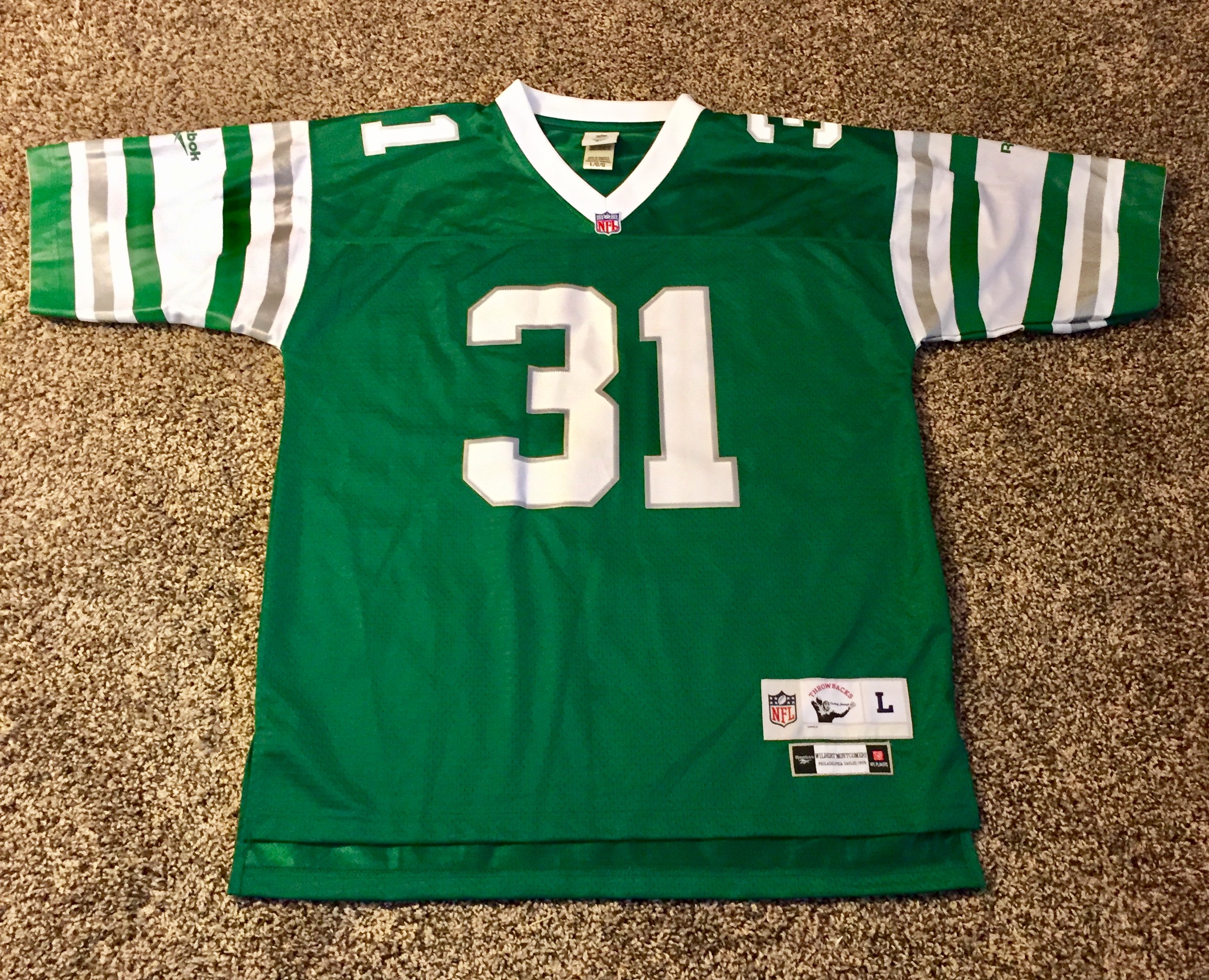 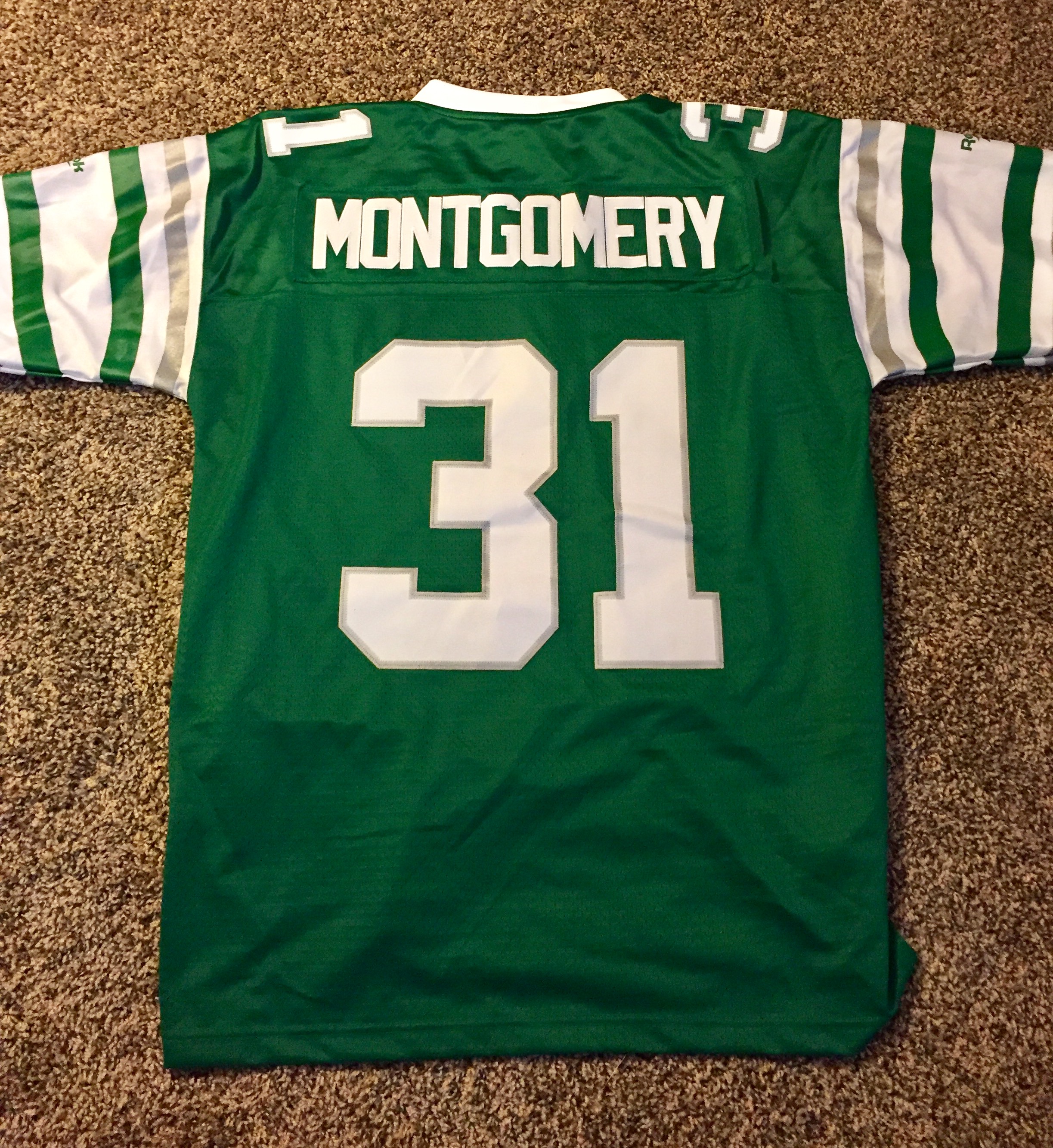 It’s an official NFL Throwbacks Vintage Jersey (adult large), a reminder of 1970s and ‘80s Eagles lore, and it’s waiting to be shipped to you.

Give me a follow on Twitter @CodyJBenjamin and retweet this promo for “The Eagles Notebook,” the Birds-centric paperback I released before last season, before my next column hits BGN on Aug. 31, and I’ll throw your name into a random drawing for the jersey.

#TheEaglesNotebook on sale for $6.99 right here: https://t.co/3EMJf27QP0. Retweet for a chance to win a Wilbert Montgomery throwback jersey. pic.twitter.com/zEp0nGtSTV

(If you’re really not about the whole Twitter thing, go ahead and share the book link on Facebook, screenshot it and show me, and you’ll get a shot at the jersey, too.)

If you already own the book — that means you, Mom — and want to be entered into the drawing, just shoot me a selfie with your copy.

In the interest of time and those who’d rather digest my weekly words without a precursor of a self-promoting advertisement, I’m not going to say much more about the book except that it’s got a foreword from wise, old sage Les Bowen, it notes a training-camp Rita’s ice discussion with Jimmy Kempski and Cary Williams, and it explains how one man went from fan to reporter to fan amid an Eagles upbringing. You can get plenty more details — and order the thing — at Lulu or Amazon.

And if you don’t want either the book or the free jersey, don’t fret. Because the other gifts are right here: Five Eagles players who deserve your attention for the better entering 2017.