NFL Rumors: Eagles' Color Rush jerseys may have been leaked

Share All sharing options for: NFL Rumors: Eagles' Color Rush jerseys may have been leaked

Earlier this offseason, Lions president Rod Wood revealed that all teams playing on Thursday Night Football this season will have a Color Rush jersey designed by Nike. The NFL had a few of games last year. They were pretty hard to forget considering how bold and bright the uniform combinations turned out to be.

Now that the 2016 NFL schedule has been revealed, we know the Philadelphia Eagles will play the New York Giants on Thursday Night Football late in the season on Dec. 22. We also might know what jerseys the Eagles (and Giants) will be wearing that night. A Twitter account called @NFL_Leaks (how fitting) supposedly leaked what the Color Rush jerseys will look like this year. Keep in mind that this image has not been officially confirmed, so take it with a grain of salt. In the meantime it's something fun to talk about:

Assuming this turns out to be true, the Eagles will be wearing ... silver? Uh, OK. I mean, sure, there's some silver in the Eagles' logo, but it's hardly considered to be one of their main colors. Midnight green, kelly green, black, and white all come to mind before silver does. I would think the all-silver approach wouldn't look all that different from Philadephia's all-white, which is easily their most boring uniform combination. 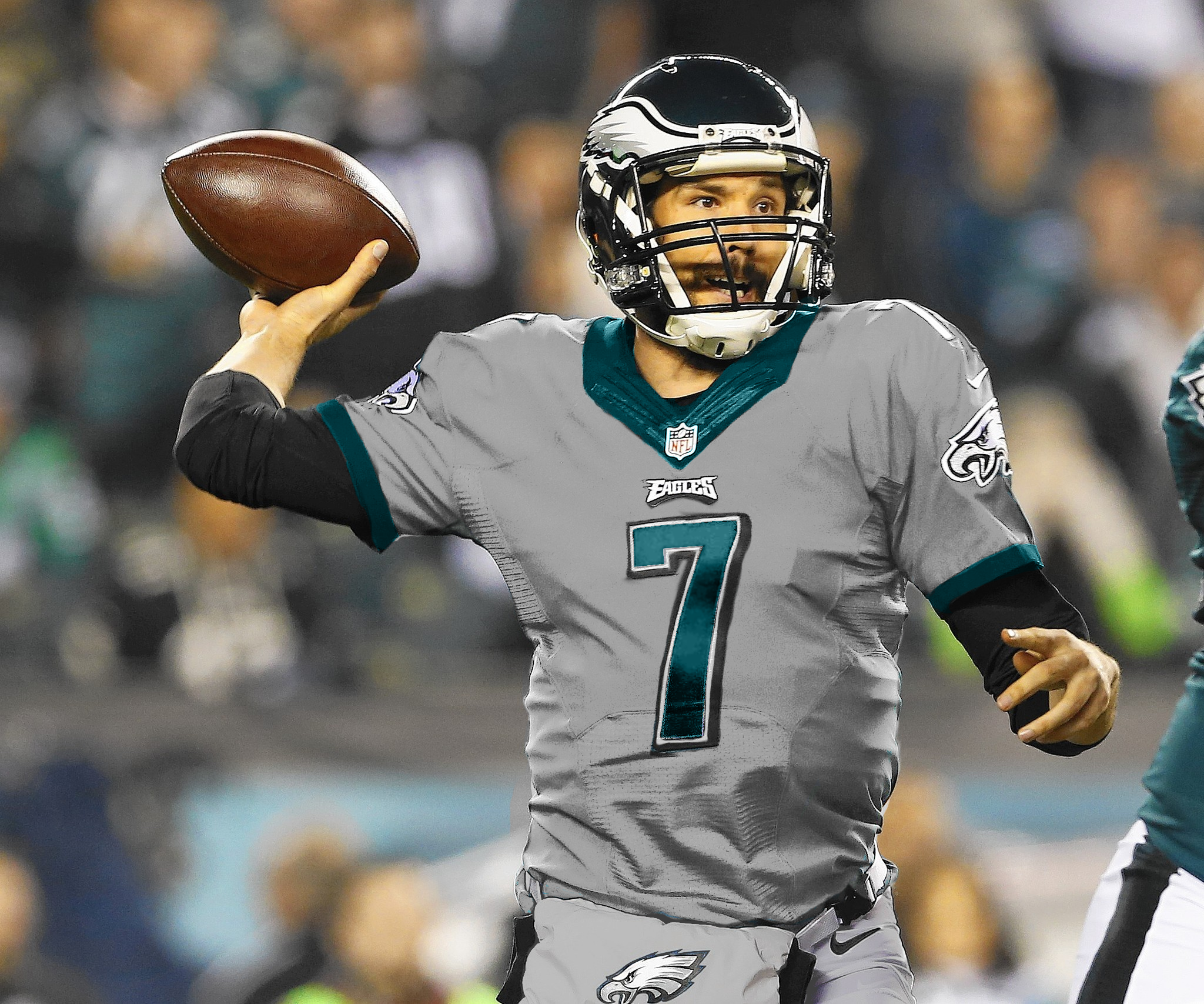 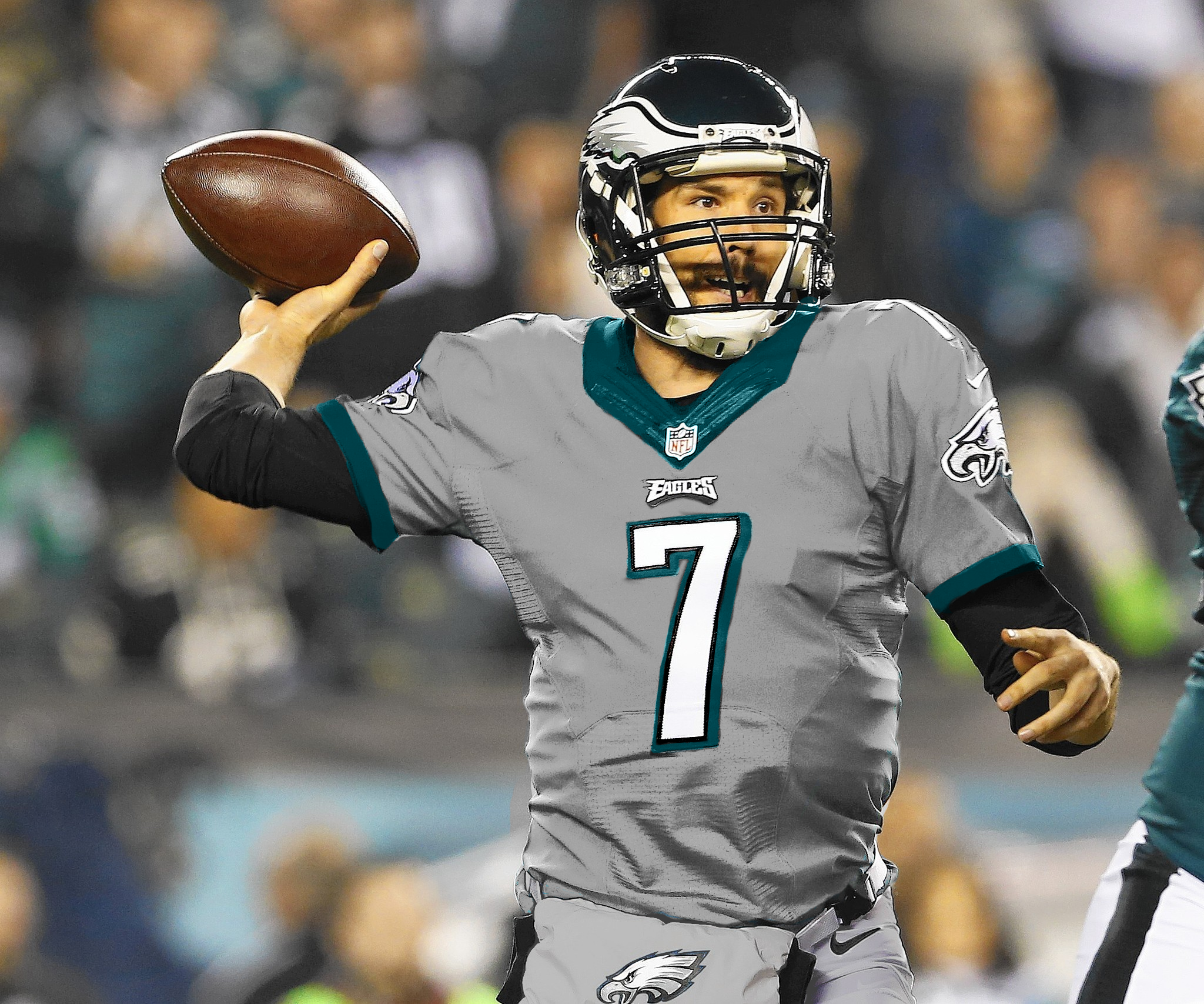 So ... what do you think? What color should the Eagles use for their Color Rush game?