Breaking News The Eagles are 2-5. 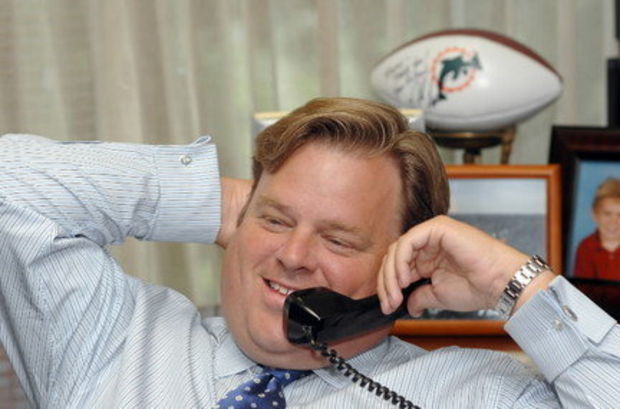 The Man, the myth, the magician

Ladies and gentleman. If I was a player or coach in the NFL right now I would fire my agent and hire Jimmy Sexton right now. I have never seen a hype job done this perfectly since Samuel L. Jackson in the Great White Hype. Ever since the coaching hunt began the first name out the door was Adam Gase. I was very intrigued in this name since the Philadelphia Phans jumped on this train and have been riding it since this process started. You know what I found to be the greatest achievement of his career? Hiring Jimmy Sexton last year.

It is simply remarkable what Jimmy Sexton has created in Adam Gase. Let us look at Gase's achievements...... Crickets.. Ok ok, let me really list his achievements. He was the QB coach for Tebow under Mike McCoy during that miracle run. He does not steal credit for changing that offense. McCoy does hence he got the job in San Diego. So the next 2 seasons as offensive coordinator he coached Manning. Come on. Come on. If anything Peyton Manning taught him. So now that brings us to this year in Chicago. He followed Jon Fox to the Windy City to turn around a number 21st offense and try and help Cutler. What was the result? Chicago's offense improved to number 20. Cutler's stats were down in every category except interceptions. He was able to cut Jays interceptions by 10 which is an improvement but he also cut Jay's TD's down by 10. People will argue his weapons were depleted but if that's the case we are hiring a guy for something he potentially could achieved but didn't really achieve. I just watched a Jay Cutler interview and you know who he gave credit for his turn around? His new sports psychologist. He said that it has helped his decision making on the field. That's the starting QB that we are giving credit to Gase for the turnaround stating that he improved because of a shrink. Either way, even if you are basing this guy as a HC for this one season I still don't get it. The answer: JIMMY SEXTON.

Jimmy Sexton has been in the front of this smoke screen since the beginning. Working and playing NFL front offices like a Vegas card shark. Even now the Eagles putting out a release denying that they have a second interview planned with him. You know what that rumor did? Got the Dolphins panties in a bunch and ready to offer this guy the job without even giving him an interview yet. It's masterful to watch this guy work. He knows he needs to get Gase a job before these playoff games unfold because once you peel back the layers you find nothing but smoke and mirrors. I just pray that Lurie and Roseman saw this as well. If you don't believe me take time and look at the numbers, look at the resume. It doesn't match up. I just watch Inside the NFL on the NFL network and Gase's name came up as the hottest name. You know what Boomer Esison said? Why? What has he done? There was silence on the set. It's the biggest con job I have ever witnessed and Jimmy. Sexton deserves a raise..