Eagles fans can win a football autographed by Connor Barwin

Read on to learn how to enter.

Share All sharing options for: Eagles fans can win a football autographed by Connor Barwin

Thanks to our friends over at NRG Energy, we're doing another Philadelphia Eagles prize giveaway. This week, the prize is a football autographed by Eagles starting outside linebacker Connor Barwin. Here's how to win:

It's that simple. Just retweet that tweet, follow those accounts, and you have a chance to win. We plan on announcing a winner on Saturday, Dec. 12.

Barwin is coming off a big game where he finished with two sacks on Tom Brady in Philadelphia's win over the New England Patriots. Barwin was also recently named the Eagles' 2015 Walter Payton NFL Man of the Year Award nominee.

Luckily for you, the Barwin football isn't the only prize giveaway this week. There's also a contest for an Eagles prize pack, which includes sunglasses, a winter hat, gloves, scarves, and earbuds:

Thanks again to NRG for providing cool giveaways for us this season. Make sure to check out the NRG section on the Philadelphia Eagles' official website. Stay tuned for more prizes coming later on this season. 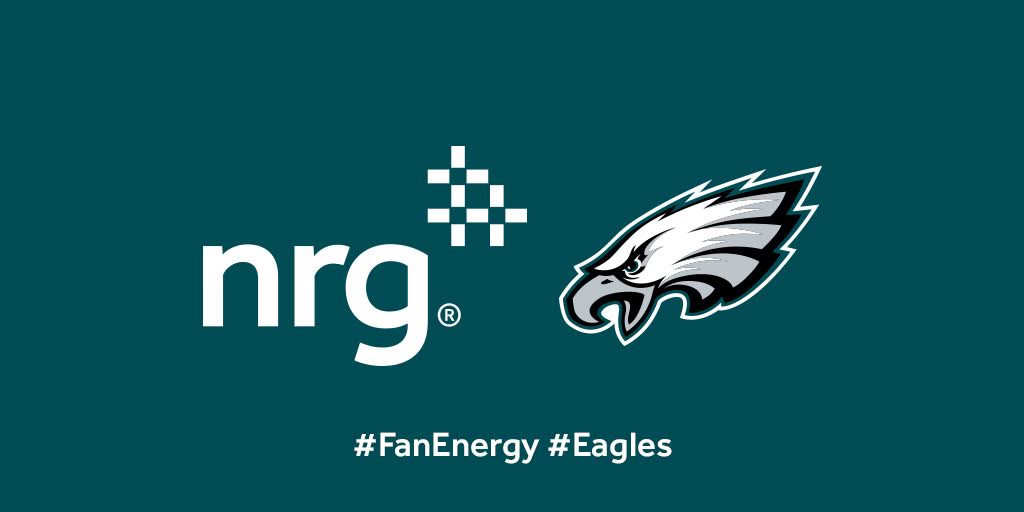