FOOTBALL IS BACK. It feels so awesome to finally say that. Forget free agency. Forget the NFL Draft. Forget spring practices, training camp, and the NFL Preseason. It's time for real, actual, live, football where the games actually matter.

The 2014 NFL season kicks off on Thursday night with a match-up between the Seattle Seahawks, also known as the reigning Super Bowl champions, and the Green Bay Packers. Packers quarterback Aaron Rodgers missed a significant portion of the 2013 season but he's all healthy and ready to go.

The last time this two teams played, well, the Seahawks won... or did they? It was that controversial touchdown-interception play which caused the NFL to get a deal done with the real officials and end the holdout. The replacement referees were certainly not missed.

I'm confident in saying that this game will end in much clearer fashion. So sit back and relax because, once again, football is back.

Reminder - Still time to enter for the Philly Phaithful party!

Our friends at Philly Phaithful were kind enough to extend a special promotional offer to the readers here at Bleeding Green Nation so that you can get their new gear at a discount. Here's what the offer includes:

May I recommend this awesome C.R.E.A.M T-shirt? 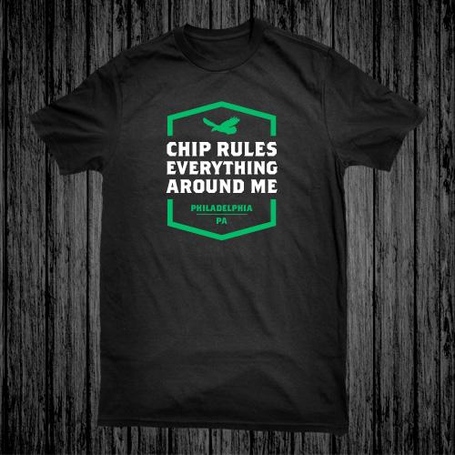 Note: This is an open thread, discuss the game in the comments below.