A new way to solve the Eagles kicker problem?

Share All sharing options for: Five Uniforms Alex Henery Would Look Better In Than An Eagles Uniform

And lucky for you I will now be sharing with you my in-depth Eagles thoughts and images on Bleeding Green Nation all season long (or as long as Brandon Lee Gowton can reasonably explain to his superiors why such horrific posts are being published on BGN).

As we approach the final Eagles preseason game of 2014, the one where only backups are playing (aside from that filthy drug user Lane Johnson who in my opinion should be booted from this great league) and young guys are given their final tryout for a spot on the team.

This game could also be, however, the last time we see kicker Alex Henery in an Eagles uniform, or an NFL uniform for that matter. That doesn't mean, though, that the Eagles jersey is the last uniform Henery will ever wear in his life. Quite the contrary, actually. There are plenty of uniforms I can foresee the former Nebraska Cornhusker donning in the coming months as he begins the next chapter in his life. 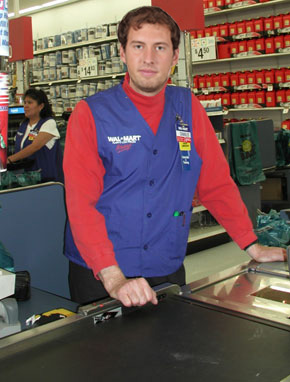 As you can see from the image above, Alex looks quite dapper in a Walmart vest and red turtleneck. Instead of sailing kick after kick wide right, he'll now be in the business of sale-ing off-brand kicks to folks at the Walmart Supercenter off Arimingo Ave. Great look, Alex! 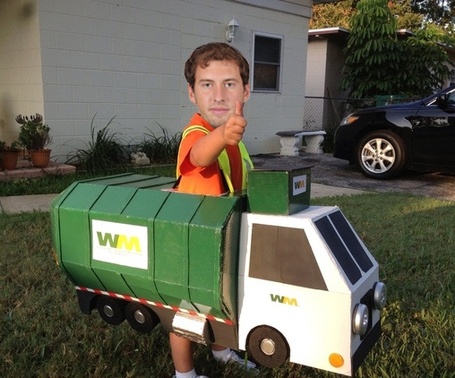 Since Alex himself is, technically speaking, pure and absolute garbage, he appears to fit right in wearing his Waste Management™ Specialist getup. With a light-reflecting vest and a bright orange tee, Alex will be impossible to miss as he works with the thing he best exemplifies -- a rancid heap of wet rotting trash. 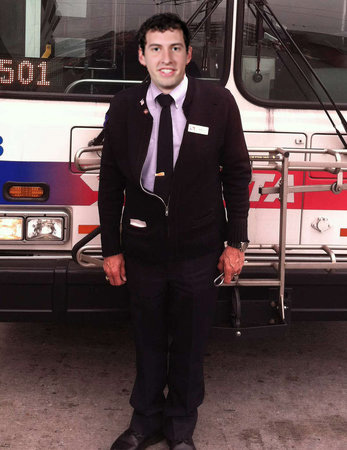 Let's face it -- Alex Henery isn't exactly the most cultured fellow you could meet. I mean, the guy was born and raised in Nebraska and after graduating high school really let his wings fly by going all the way to the University of Nebraska for college. If possible, I'd think he'd most likely prefer to keep his home in the greater Philadelphia area and continue to work in the Delaware Valley. And for a man who recklessly crashed our dreams by missing a 48-yard field goal against the Saints last year, a bus driver for SEPTA could not be any more perfect. 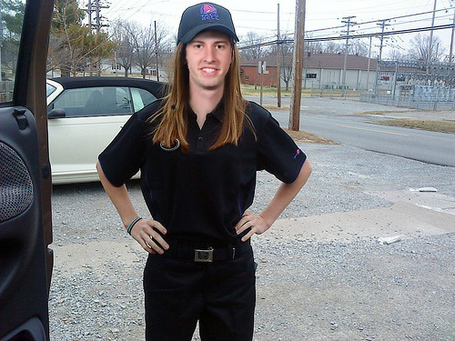 Now here's a place of employment where I feel young Alex would absolutely THRIVE! As has been well documented, Alex Henery is shit. There is no debate here. So what better job for our dear friend than an eatery that induces uncontrollable bouts of violent diarrhea and other gastrointestinal issues! Indeed, it is the perfect fit! (Also considered here was Starbucks coffee for much of the same bowel movement troubles its products cause.) 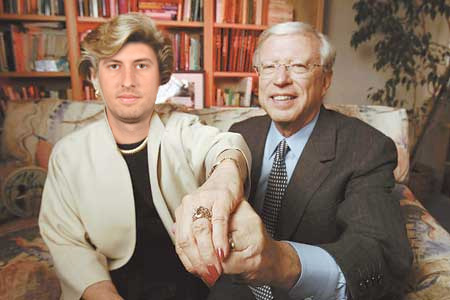 OK, so eHarmony doesn't technically have uniforms, but I'll tell you why I think a position at the dating site works for Alex. I think we can all agree Henery has had some serious trouble helping the Eagles score, even from as close as 29 yards. He simply can't seem to find "it."

Well, our friends over at eHarmony have for years been using their scientific system of 29 different dimensions to help individuals from all over score. Even (and especially) for those who had previously been struggling, eHarmony helps people young and old get it between the pipes better than any other dating website. And I would trust no one more to guide Alex down a path to success than the No. 1 scoring expert, Dr. Neil Clark Warren.

It's somewhat bittersweet that the Eagles may be saying goodbye to one of the worst kickers in the league, but it's comforting to know he has options available once his Eagles career inevitably comes to an end.