Former Philadelphia Eagles wide receiver DeSean Jackson is enjoying his time as a member of the Washington Redskins. The feeling seems to be mutual so far. In an interview with CSN Washington, Jackson stated that Washington fans are more supportive than the fans of his former team in Philadelphia.

"It is different. They're very supportive here. They're open. You know, being out on the field you hear certain things, but they are good things. In Philly sometimes things could get a little negative. They booed their own players. But here you don't really get that. They are here supporting you. Just as many people come to our (morning practice) that come to our walk-through practices, so that shows you something, to not really have a practice and people are still sitting here through a walk-through, they are really big fans."

Unlike Mark Sanchez's recent comment about the difference between New York and Philadelphia fans, which he claimed was taken out of context, these comments by Jackson don't misrepresent what he really meant.

Once again, it's not a surprise Jackson would say something like this. He's in the honeymoon phase with his new city and team. Washington fans have no reason but to support him. Jackson's comments about the booing aren't untrue, either. There were plenty of boos when the Eagles went on a 10-game losing streak at Lincoln Financial Field over the course of a calendar year.

Fortunately for Jackson, he'll never have to hear the boos from the friendly and supportive confines of FedEx Field. 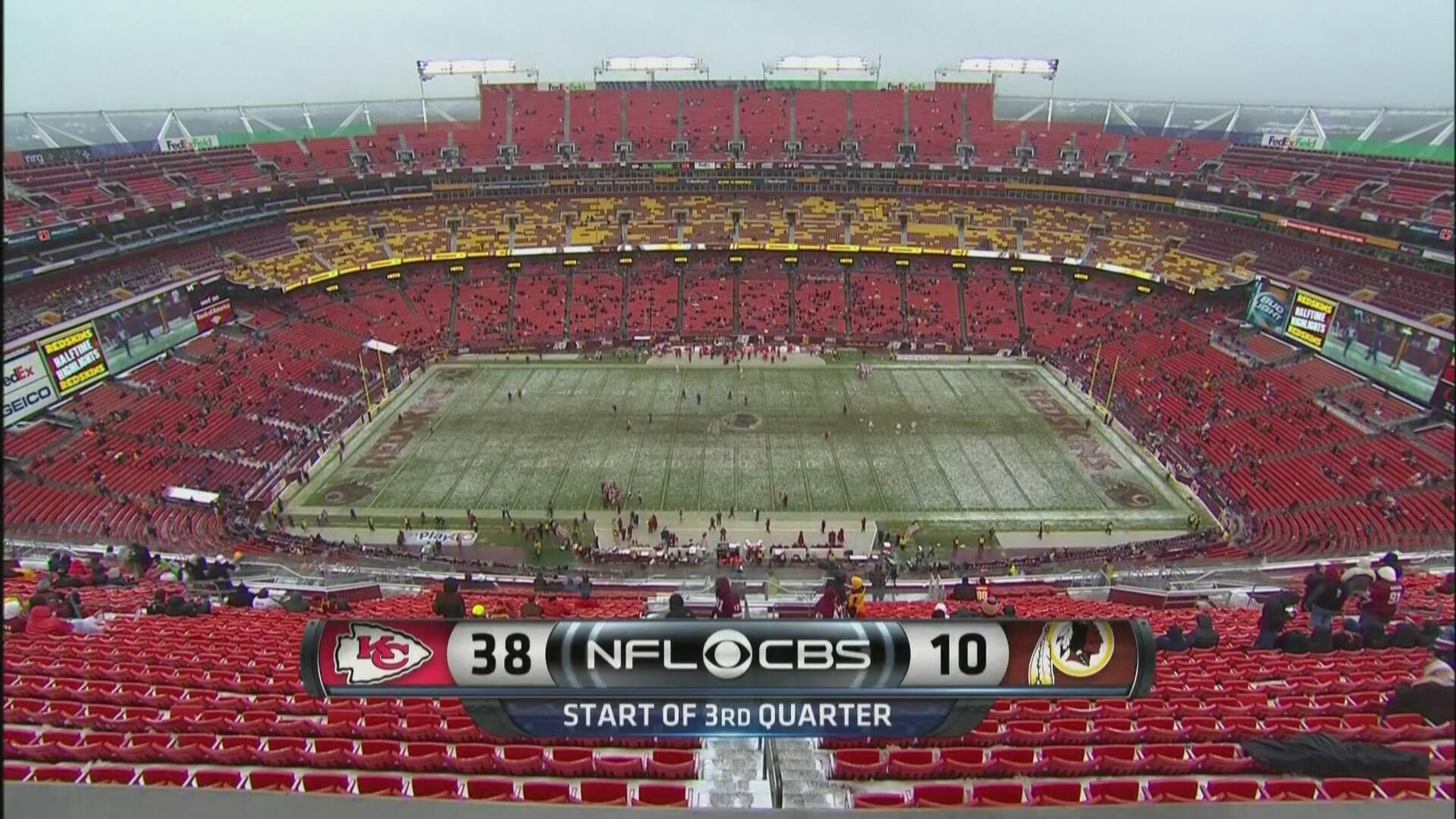