In this post, I take another look at the top five NFL defenses. The focus this time is on the draft and experience in the league, all in the name of trying to piece together what makes for a successful defense.

In my last post on top five defenses, I looked into how the rosters and schemes of the NFL's top five scoring defenses worked in harmony to put a great product on the field. Some of the comments were also interested in looking at the experience of the defenses to see if that played a role. Well look no more! In the tables below, I've charted out the draft position and experience of the top five defensive rosters. The goal was to see how defenses were built and if any trends developed. 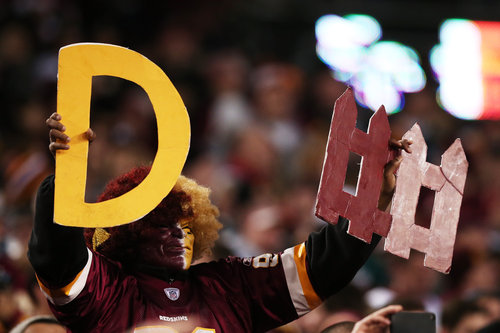 Matt Harkenreader breaks down what makes the top defenses in the NFL tick.

Of course, trends are only what you make of them, and there's limitless of variables in any given draft: the relative depth of talent at each position, general needs of teams each year, trades... it goes on. I won't claim to be as knowledgeable about the draft as Mike or Dan, but as a student of science I can say that patterns appear everywhere in nature on a level that is often mind-boggling. If you consider the NFL Draft to be an organic process, patterns are undoubtedly bound to develop and I would hedge my bets on them being more than coincidence.

So what's in the tables? I started with the NFL defensive rosters that I listed in my last post and took note of their seasons of NFL experience going into the 2012 season as well as what overall draft pick they were. If they were taken in the supplemental draft or were signed as an undrafted free agent they were automatically given a draft position of 260. I also noted whether or not the player was currently playing for the team that drafted them. I then organized the information in two different ways - by team and by position - and then took the median and average of their draft position and experience. I also found the percentage of player retention by position and by team. I'll break down each chart one at a time. First up is analysis by team:

There really isn't one way to build a team

As you can see, the chart shows that there really isn't one way to build a team. Experience was the most constant, hovering between four and six, but I would imagine that is probably around the entire league average. Seattle's tenacious defense was defined by their youth with an average experience of about three seasons. They also had the highest draft retention by a fair margin, but this is most likely an over-inflated number since so many players are still on their rookie deals. Denver took the opposite route with the most experience and least amount of retention. This is probably because they know Peyton Manning's career is waning and want to steal a Super Bowl before he retires. The other three teams mostly stayed around the mid-sixties to mid-seventies range in the draft picks; Atlanta had the highest average and median draft picks, but it didn't seem to make that much of a difference.

For the most part, these defenses seemed defined by having a nice solid core of home-grown talent as opposed to stockpiling high draft picks. To put this in perspective, at one point last year the Eagles started six players on defense they did not draft (Babin, Jenkins, Landri, Ryans, Asomugha, Rodgers-Cromartie). Babin, Asomugha, and Rodgers-Cromartie were all first-round picks. So while there is no real trend of youth versus experience in the top five defenses, there is certainly something to be said for building a team organically. This is probably an intuitive conclusion, but it does indirectly imply that leadership - a vital component to any healthy locker room - is ageless.

Next is the information organized by position:

This chart gives a little more insight than the last one, but there is one crucial takeaway: defenses are built from the middle out. The better line may win the battle, but the better linebackers win the war. This seems to go against the time-honored rule of thumb that NFL games are won in the trenches, but the trend here is really undeniable.

In this case, the average is slightly misleading because of undrafted free agents. There are three starting undrafted linebackers and defensive backs on the top five NFL defenses, as opposed to none on the line. This weighs down the average and does not make it as representative of the data that the median does. And the median shows that starting linebackers were drafted approximately thirty picks before their counterparts on the line or in the secondary. Additionally, the top five defenses kept much more of their drafted linebackers together, beating out the line by almost thirteen percent and the secondary by close to twenty percent. Interestingly enough, linebackers also had the least experience, which also supports the inference that leadership is a quality you draft (if you make the assumption that the linebackers tend to be the leaders of the defense in most cases).

I'm not trying to undermine the importance of the other positions. If your defensive line is like a sieve the opponent is going to run the ball down your throat the whole game, and we all saw last year what happens when your secondary is terrible. But I am saying that when you are building a defense (like the Eagles are now) that linebackers should be the top priority because they form the foundation of the defense, much like the offensive line forms the foundation of an offense. 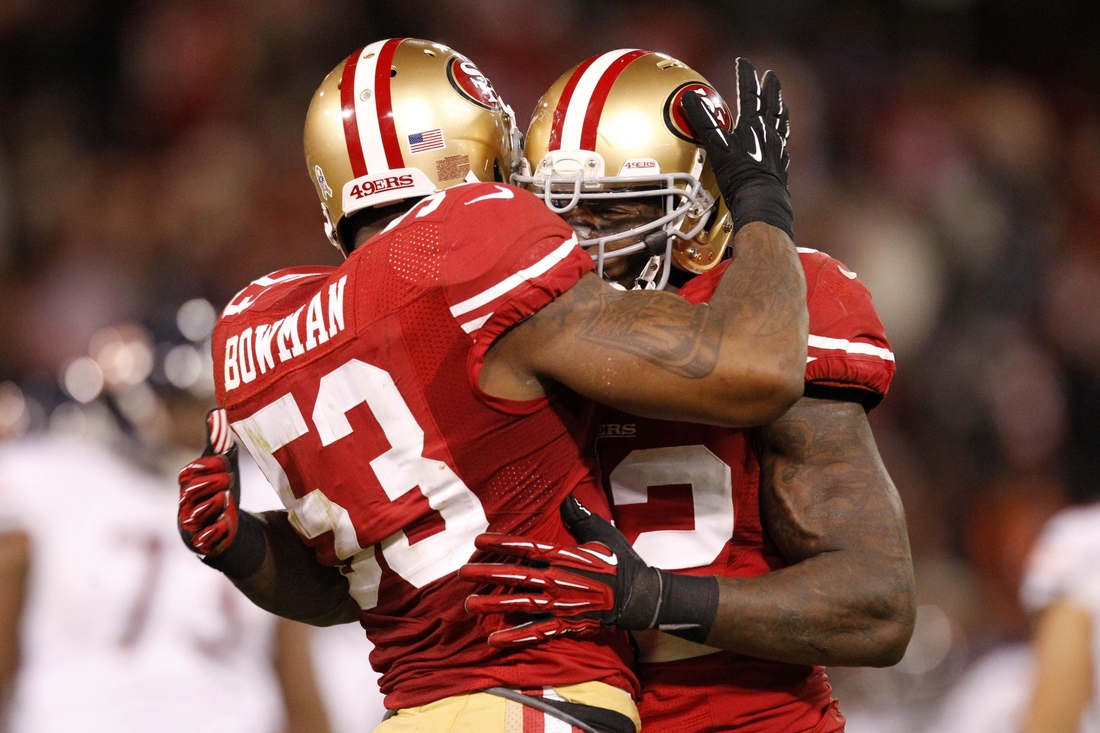 Combining this information with the conclusions from my last post on the topic, successful NFL defenses begin to exhibit similar behavior. They form the core of their team with the linebackers and spread outwards. They are moving away from the idea that games are won and lost with the linemen. As offenses trended away from the running game, defenses answered by fielding more athletic players to match up with bigger receivers and precision passing offenses. The line is more of an assisting role with a purpose of making the linebackers' and secondary's job easier.

What about the secondary, then? Defensive backs had both very similar draft and experience metrics to the defensive line, but their retention was considerably lower than both lineman and linebackers. This implies that while having talent in the secondary is important, they are not as crucial to unique aspects of a system as linebackers or lineman. The Eagles' secondary showed us last year that having the players buy into the system is vital, but this suggests that defensive backs are a little more flexible when it comes to scheme and philosophy than other positions are.

Finally, there is the question of how this fits into the Eagles, who currently own the fourth overall pick in the 2013 draft. One might think that this would turn into an argument for Dion Jordan given the emphasis I've placed on the linebacker position. I'm not even going to pretend I know as much about the draft as our editors who have covered it so well since the season ended, but I'm not going to take Dion Jordan purely based off the charts above. Personally, I think they should go offensive line because they are not very deep there and you can't really go wrong picking o-line as long as they're not twenty-six-year-old firefighters... but I digress.

Now is as good a time as ever to lay a sturdy foundation for the years to come.

So no, the Eagles don't have to take Dion Jordan with the fourth pick. But they should take a linebacker with one of their first three picks (as long as the talent is there) if they want to try and build a good defense. Ryans and Barwin should keep the ship afloat for the next few seasons, but the defense probably won't get any better than "fair" if they don't start investing in their linebackers through the draft. They do have an intriguing young talent in Mychal Kendricks (assuming Chip Kelly doesn't mind that Kendricks does not fit into his idea of having bigger players on defense) and it remains to be seen how well Brandon Graham and Trent Cole are going to be able to transition into outside linebackers. But with a system and roster overhaul already in process under the Chip Kelly regime, now is as good a time as ever to lay a sturdy foundation for the years to come.

Any way you look at it, the Eagles' defense is going to be a project over the next few seasons. The upside to this is that while there may not be a blueprint, there is definitely a pattern that formed among the top defenses in today's NFL. By studying where other teams have excelled, a future where the Eagles revive - albeit in a new form - the stifling defense of Jim Johnson may not be too far off.