The Linc - Best drafts of the last decade?

Remember to submit your questions to the BGN mailbag!

Share All sharing options for: The Linc - Best drafts of the last decade?

Who has drafted the best over the last decade? | SportsonEarth.com : Mike Tanier Article
What makes a great draft? It starts with great players, or course. And players must be plural: Selecting a Hall of Famer is a great pick, but a great draft brings in several starters, a Pro Bowler or two and maybe some useful reserves. A great draft doesn't have to lead to a Super Bowl in a few years, but that sure helps. At the very least, a great draft turns a team into a perennial contender, starts the clock on a success cycle, pushes a good team over the edge of greatness or turns a franchise's fortunes around.

Simplifying the NFL Draft trade value chart - SBNation.com
You were told that the first-overall pick was worth 3,000 points. But why? This should help make things a little bit easier to understand.

A Metrics Breakdown of Top Pass Rushers: Tier 1 | The Sideline View
The post I wrote on Second Round Stats analyzing each top pass rushers’ sacks was met with a chorus of people telling me that sacks are limited in nature and thus not telling of much. In response to that, I’ve analyzed hurries, knockdowns, and sacks. This time though, the data comes from Stats ICE, which has every game involving a BCS team charted for more factors than imaginable. Thus, you can be completely confident that the data you’re looking at is full and not just a sample.

Bad teams play musical chairs with mediocre QBs. | SportsonEarth.com : Mike Tanier Article
The Kolb Delusion is the belief that replacing one journeyman quarterback with another will really make a lick of difference for a bad team.

2013 NFL Draft Rankings: Quarterbacks | NFL Philosophy
A good quarterback can hide nearly every flaw a team has (see Peyton Manning in Indy) or can exacerbate every problem a team has (Kansas City in 2012). Careers are made or broken on finding a franchise QB — everyone from the General Manager who drafts him or the head coach who gets to reap the benefits of having a capable field general or who has to hide him somewhere within the scheme. Because of this, drafting a quarterback is not a decision to be taken lightly.

Tyrann Mathieu disputes report saying he told NFL team he failed more drug tests than he can remember - ESPN
Mathieu contacted LSU on Friday, saying the story does not accurately reflect the discussions that he has had while on visits to various NFL teams. "It is irresponsible and shows a lack of integrity for anyone to disclose medical information regardless of how it was gathered," Mathieu said. "I would expect that conversations regarding my drug testing history during the course of my medical treatment would be private. LSU has a strong drug testing program and LSU went to great lengths to help me in my treatment and recovery. I understand that many people enjoy reading about the negative side of sports, but to publish those second-hand comments without being given a chance to address that comment prior to the publication of the article is irresponsible." 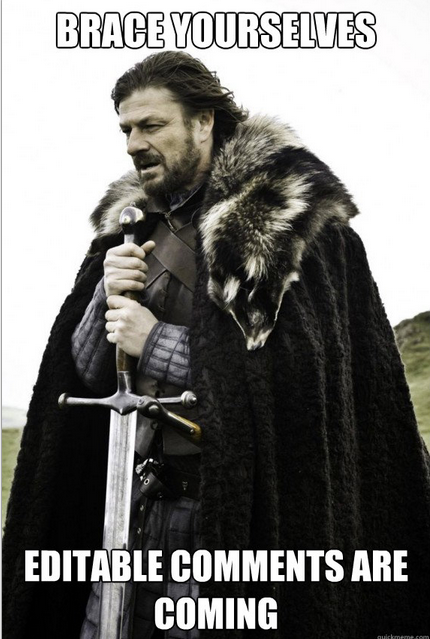