Free agency is upon us, but that doesn't mean we can't put a little perspective on the draft (or may be it does). I have tasked several BGN members to "Pound the Table" for "their guys" as if they were in a real NFL War Room on draft day. The first up is Joshua G. Clayton with Star Lotulelei. Here is what Josh had to say about the defensive tackle from Utah:

Pros: Elite athleticism with very good size, possesses natural strength and above average burst off the ball; A combination that could equate to an impactful playmaker. Can be disruptive and split offensive line gaps to make plays behind the line. Anchors well and can shed blocks to make plays. Clogs the middle of the line when needed, but that isn't necessarily utilizing him in the best possible way. Has fought adversity on his way to being a top rated defensive line prospect through hard work and determination; going from being academically ineligible to working one year as a mover in college to Juco football to Utah. Didn't quit on his dream and that speaks to the proverbial intangibles that coaches want in their players. He is a versatile defensive lineman, can play nose tackle if needed but would be better at either the 3 or 5 tech. 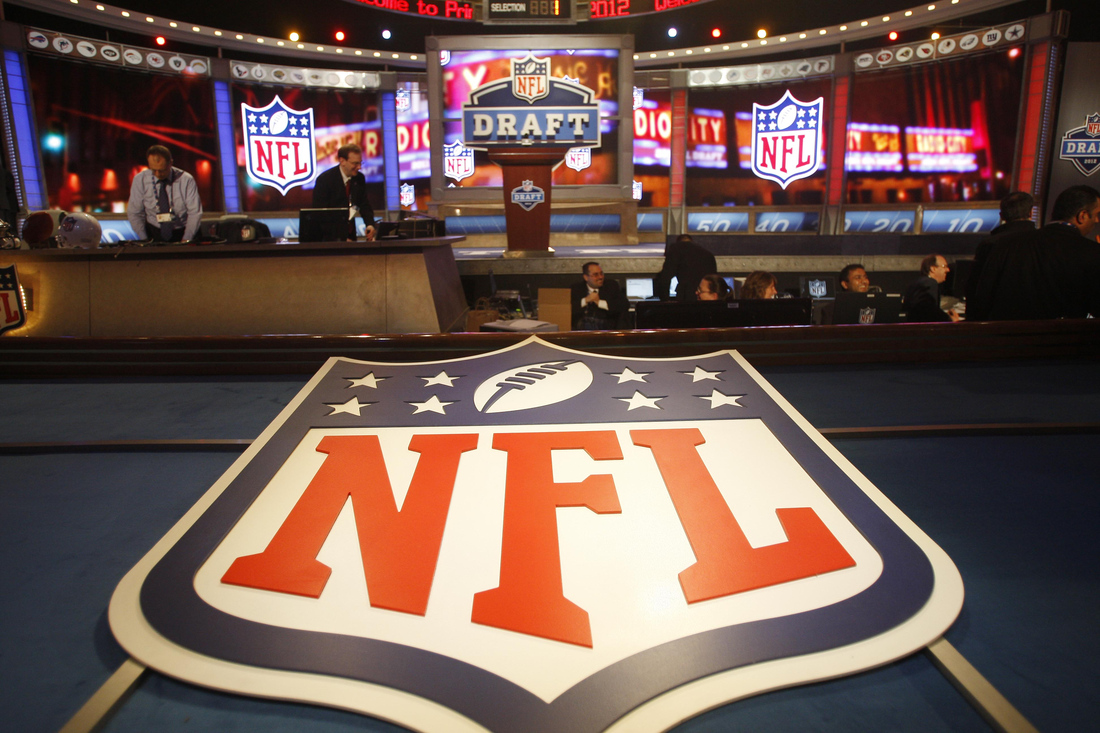 Cons: Struggles with double teams and tends to get too high on his bull rush. Isn't a natural pass rusher and while he can shed blocks, it would be ideal if he could do it quicker. Biggest negative is a heart condition that was uncovered during the Combine. It could have little to no impact on his career and could be the result of a minor issue; fatigue, viral infection, undue stress, rapid weight loss. Or, it could be indicative of a more serious problem, heart disease or a cardiomyopathy.

Bottom line: If his heart condition checks out and his "flaws" can be improved through coaching and an NFL training program, then Star represents an elite prospect who can play up and down the defensive line, has top notch physical abilities few prospects have and a mental make-up that drove him to work through adversity earlier in life to get where he is now. He would be an outstanding addition to this team at pick #4. In fact, he could be a star (yeah, I couldn't help myself).

Next up is hardcore Oregon Ducks fan, KJ Brophy, with his pitch for Dion Jordan.