Share All sharing options for: The Linc - Michael Vick Beefs Up Padding 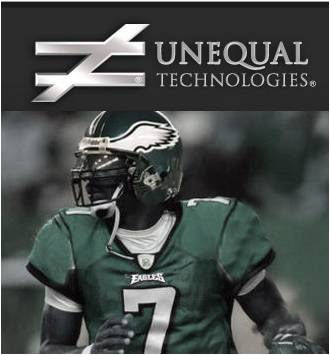 Predictions Week: Will Eagles' Offense Have a Bounce-Back Season?
When you're talking about an offense that set a single-season franchise record for yards from scrimmage, usually it would sound a little funny when somebody implies anything needs turning around. That is definitely the case for the Eagles however, at least to an extent, because all those yards didn't add up to nearly enough points last year

Michael Vick To Wear Thicker Rib Padding - Birds 24/7
Michael Vick has decided to beef up his rib protection. After suffering bruised ribs against the Patriots, Vick says that he will continue to wear the Kevlar padding from Unequal Technologies. He’s just getting more of it.

Kafka closer to playing; closing to getting cut?
Mike Kafka, cleared to practice today, could be the odd man out when the Eagles trim their roster to 53.