This is the latest in a series we've be doing here on BGN written by John Breitenbach (@PFF_John), who is a big Eagles fan and best known for his work on Pro Football Focus. Check his previous piece breaking down Nnamdi Asomugha's 2011 season here.

Many considered Jaiquawn Jarrett a reach when he was drafted by the Eagles in the second round of the 2011 draft and he's done little since then to remove that tag. He was unable to seize a starting spot in his first training camp, despite only battling against underwhelming journeyman Jarrad Page and 2010 seventh round pick Kurt Coleman. The Temple product still didn't see the field when Coleman was benched and so it wasn't until injury struck Nate Allen in week 9 that he saw his first significant action. In the end he only started a pair of games, playing a total of 254 snaps (all statistics courtesy of PFF).

If there's one thing that stood out when watching Jarrett, it was his slow reactions. It always seemed to take him a moment longer to recognise the play call, leaving him a step behind the action.

Here's a play from the Monday night matchup with the Bears:

Jarrett is going to be covering Roy Williams lined up at the bottom of the screen on the play.

The action in the backfield keeps Jarrett's attention for long enough to give the WR a step. 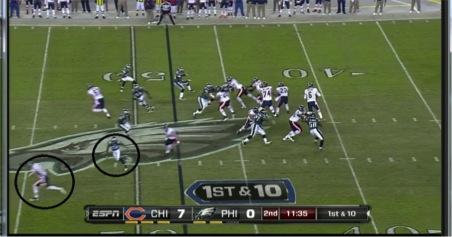 By the time Jarrett is able to turn and run, he's already four yards back.

The same is true on this play against Arizona in his first NFL start. 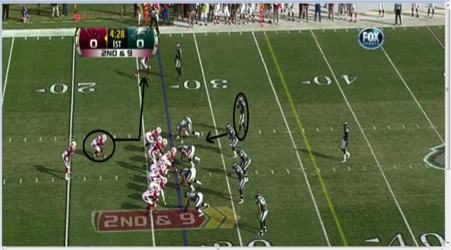 Jarrett is tasked with covering the FB in the flat on this play and, although the pass goes elsewhere, he's very slow to react to the pattern. 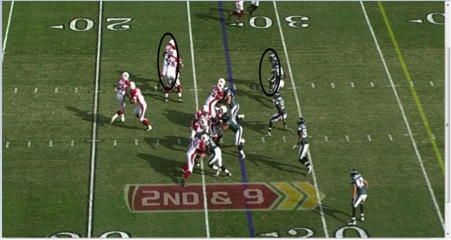 Look how close Jarrett is to the line of scrimmage and how far he is from the FB by the time he reacts. 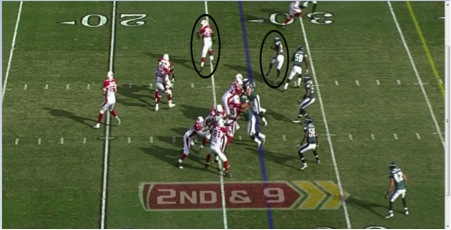 It wasn't just play action that Jarrett struggled with either, as receivers didn't seem to have a problem getting open when he was tasked with covering them. The Cardinals put a lot of pressure on him and took advantage for a pair of big plays in their week 10 win. 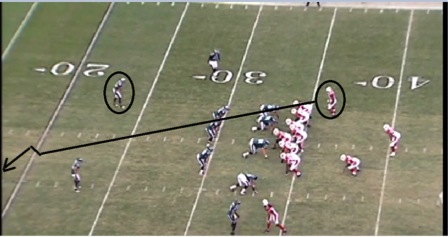 Jarrett is covering RWR Andre Roberts on this play and bites on his fake back to the corner, leaving him wide open for a 20 yard gain. 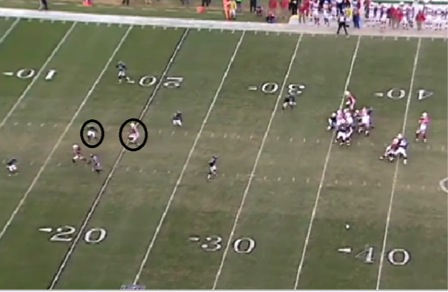 The fake freezes Jarrett at the top of the route. 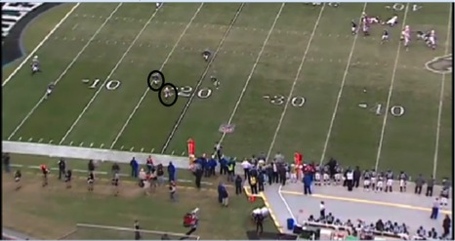 Next let's look at the key play in the Cardinals go-ahead score. 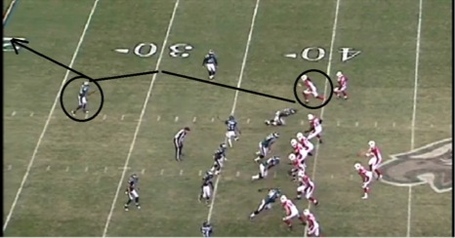 Fitzgerald runs a post-corner and Jarrett gambles on the post route, leaving an easy throw for Skelton over the top. 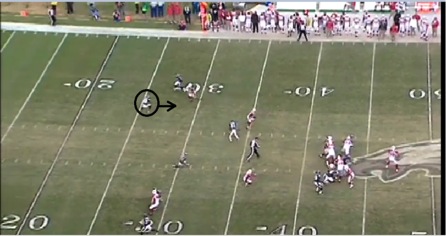 Jarrett gambles up and Asante Samuel, who is supposedly doubling on this play, decides to try and jump the out route. 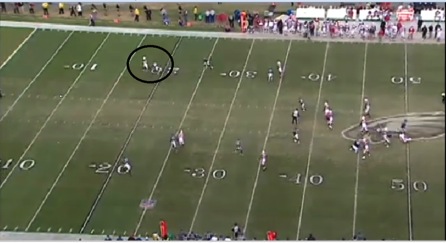 Samuel is in no-man's land while Jarrett can't catch up after stopping his feet for the post.

While the coverage mistakes were concerning, they weren't necessarily unexpected. Jarrett was seen as a hard hitting strong safety who would excel in the box, only he didn't show those traits when he entered the NFL. He only made five tackles in the run game and missed another two. There's one play that stands out in video much better than it does on the stats sheet however. 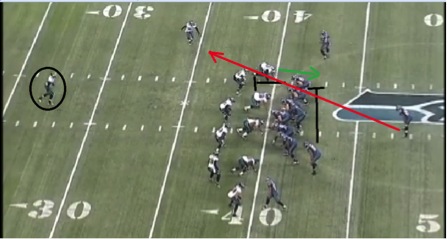 The Seahawks run Lynch off right tackle with the TE sealing the wide DE. Lynch has a free run into the secondary. 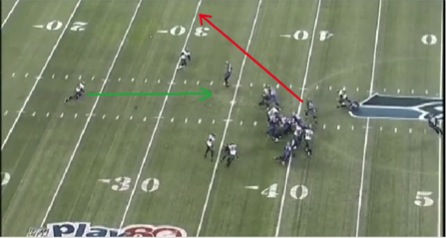 Jarrett drives towards the line of scrimmage, giving Lynch an easy ride to the sideline. It doesn't help that Asante Samuel is easily dealt with by the WR but Jarrett really gets nowhere near the runner on this play. 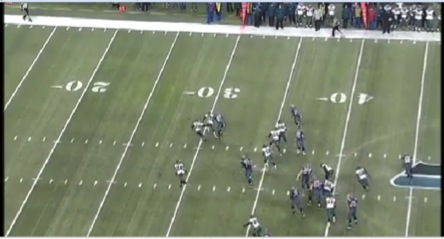 It's not until Jarrett gets within five yards of Lynch that he realises he's lost the angle and turns to run back. He doesn't get close however and Lynch has six.

There's no doubt Jarrett struggled in his rookie year. He didn't get many reps and those he did often resulted in big plays for the opposition. This was of course his first year in the NFL and it would be too early to write him off. The Eagles actions this offseason have been less than encouraging however. There have been rumours that he's slow and the coaching staff has been rather noncommittal when asked about him. They then added OJ Atogwe recently and were reportedly interested in Yeremiah Bell before he signed with the Jets. It's likely Jarrett will be given every chance to earn a job in this training camp but, if he doesn't show something, then there's no guarantee he'll even have a job come September.