The NFL recently overhauled their apparel suppliers, mostly notably with their switch from Reebok to Nike for their official jerseys. They've also switched to New Era to make their official draft day hats. Here's a first look at what the official Eagles 2012 NFL draft hat will look like. 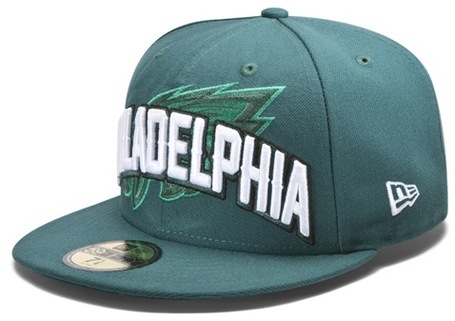 Now those will be the caps worn by the actual players. The families and agents of the players will wear the 9FIFTY snapbacks and 39THIRTY stretch fit caps. We've got those after the jump. All the caps will available for fans at midnight April 1st at New Era stores. 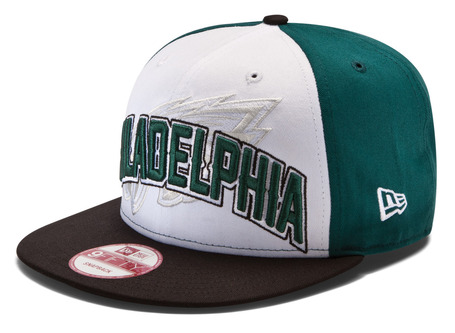 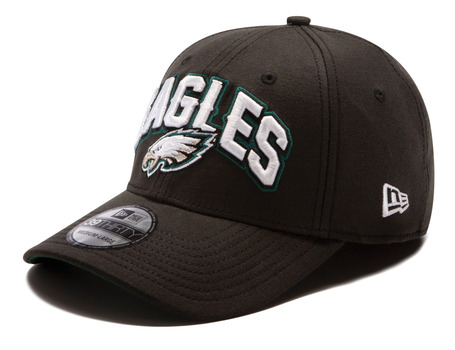