The Eagles secondary has been the strength of defense so far this season.

Share All sharing options for: Joyner: Eagles secondary getting the job done

If you're looking for a reason that Todd Bowles was the guy elevated to defensive coordinator (other than the obvious reason being that he's the most qualified and probably the guy Andy really wanted in 2011) look no further than the performance of his secondary.

KC Joyner wrote a piece for ESPN Insider yesterday on the several reasons why we shouldn't be giving up on the Eagles and first and foremost was the play of the secondary.

The Eagles are allowed 6.2 yards per attempt on pass plays this season, which is the second best mark in the league. They lead the NFL in opposing completion percentage at 52.7%

Joyner also points out that they've made big plays and prevented big plays at a better than average route.

The Eagles also ranked 9th in the league in "net yards gained per passing attempt." That stat basically measures how many yards a team gains on every pass play. So sacks, incomplete passes, interceptions etc are all taken into account. Given the Eagles anemic pass rush and lack of sacks this season (7, which is 3rd least in the NFL), it's clear that their success in this metric is driven by the play of the secondary. 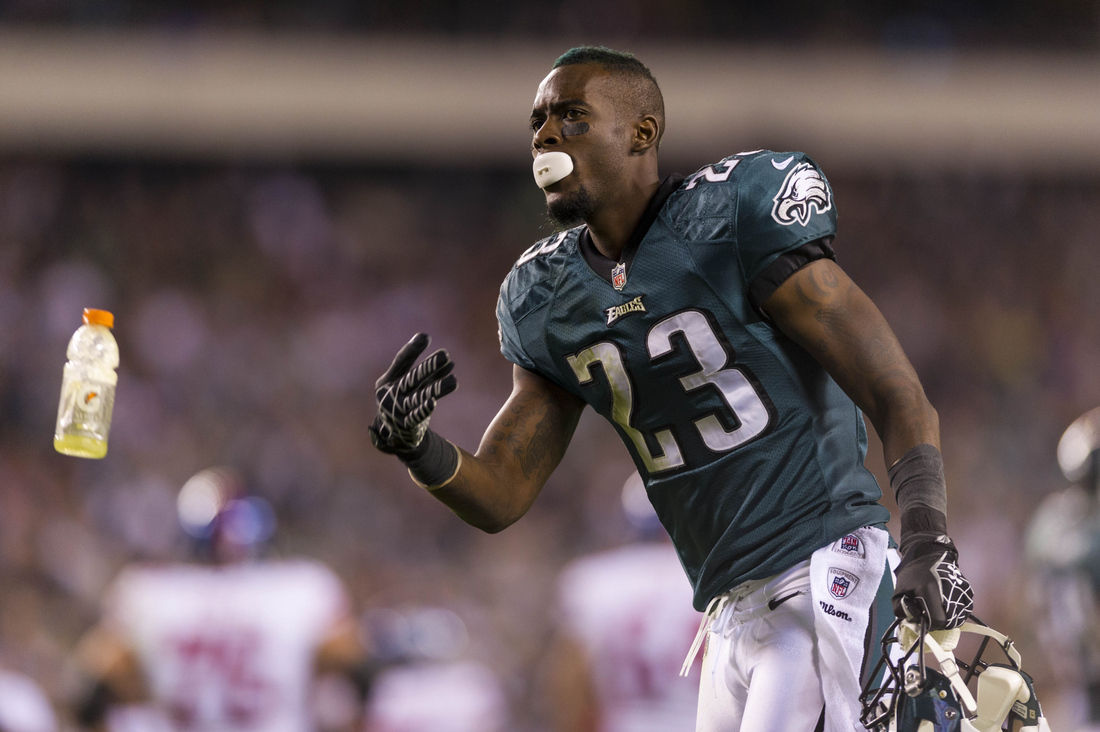 Joyner points to the play of the 2 corners as the biggest reason for the success of the secondary. Nnamdi Asomugha has a YPA of 6.4 and Dominique Rodgers-Cromartie has a 7.0 YPA. Both are well above the league average.

Eagles fans will probably be familiar with YPA (yards per attempt), which simply measures the number of throws aimed at a corner, the results of each throw and the number of yards gained against him. It is infamously the stat that Jeff Lurie mentioned Lito Sheppard's YPA in response to questions about Lito's desire for a new contract.

'I'm very hopeful that Lito will have a terrific season, show us and the league that he's back to old Lito, feels healthy, he's got great playmaking ability, and certainly a lower YPA and just really performs the way that we know Lito can.''

So now that Bowles has graduated beyond just the secondary coach, are there are changes he could make to even further improve the coverage? Herm Edwards says yes... "Man free coverage"

A former defensive back himself, Bowles is a good communicator with the players and has been around for a while. He understands how to play to players' strengths. And that's why I think he might play more man-free coverage. The Eagles have the corners in Dominique Rodgers-Cromartie and Nnamdi Asomugha to hold up on the outside. Playing man-free, with the free safety in the middle, would allow the Eagles to more confidently bring four or five on the rush. It would also give players less to read and react to, and would limit blown coverages. But the bottom line is that Jason Babin and Trent Cole need to be more effective getting to the quarterback.