The Linc - How are the Eagles like the Denver Nuggets of the old ABA?

Share All sharing options for: The Linc - How are the Eagles like the Denver Nuggets of the old ABA? 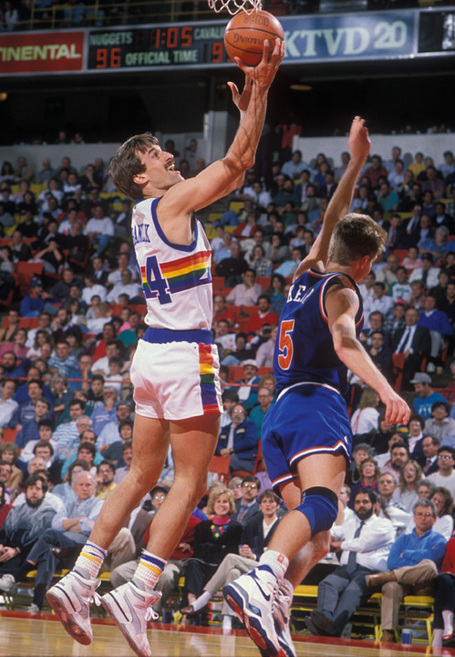 Michael Lombardi thinks the Eagles are a "red chip team."

The Eagles last year were like the Denver Nuggets of the old ABA -- they can run and gun and score points, but could not keep their opponents from scoring or making plays, especially in the red zone.

Nick Cole vs. Mike McGlynn for the center job

Brian Westbrook: "This season is going to be different"

"A lot of people, they don't understand.  The way to heal is to rest. ..... They don't realize I didn't have any time to rehab or to just train for last season.  That's why I know this season is gonna be different, because I've got time to work out, time to get in shape, time to train, time to be the best player I can be. There's no doubt about it when I go out and I'm healthy. This year I'm healthy. No excuses."

Andy Reid vs. the NFC East

Terrell Owens willing to take less to play for the Pats

"I'm like LeBron.  I can go there and take less of a role, take less money and put everything aside and make it work."