The Linc - Can I interest you in a little supplemental restraint?

Share All sharing options for: The Linc - Can I interest you in a little supplemental restraint? 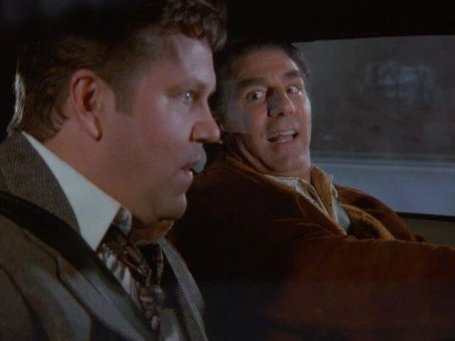 Filling in with The Linc today for JasonB who is on vacation, I'm Tits McGee, er I mean, I'm JimmyK.

The NFL Supplemental Draft is today

Here's BobQ's June 28 piece on the players that could be of interest to NFL teams.

Reid Era Camp Classics: No. 5 - Great series - This one is about the canceled Eagles-Ravens preseason game.

8:03: The Ravens' equipment crew starts emptying water coolers on the sideline and packing the Ravens' gear.

Not Eagle-related, but worth the look - 700level.com with the find.  Put your headphones into the speakers if you're at work.

Jordan Raanan: "The final result: maybe the deepest and most athletic linebacking corps of the Andy Reid era."