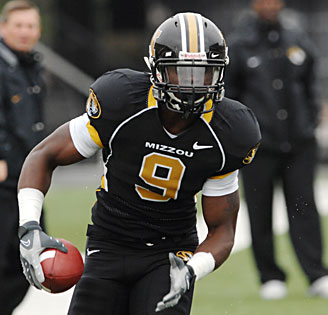 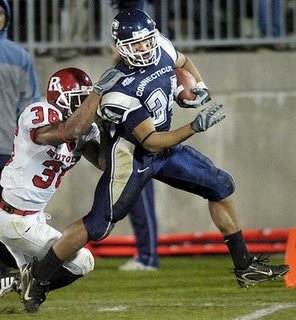 Over at Mocking the Draft, all 32 football writers on SBnation have been conducting our own mock draft. Each writer acts as his team's GM and makes the selection.

I actually had made both of our picks when the Jay Cutler trade went down... So we decided to blow it up and start over again from the Bears' pick. Lucky for us, the guy the Bears had taken started to slip and we made a new selection at #21.The guy we previously took at #21 slipped to #28 and we simply took him again. Be sure to click the links to get my full thoughts and reaction to the picks, but here they are.

Would anyone mind if the real draft worked out that way?

Again, I want to thank our own community member Clyde Simmons for playing Tom Heckert to my Andy Reid during this process. He and I have hotly debated and weighed the picks in our email warroom and collaborated on the final selections. As evidenced by his win in our draft contest last year(he predicted the pick of Mike McGlynn in round 4!), Clyde Simmons knows the draft and been a great asset.