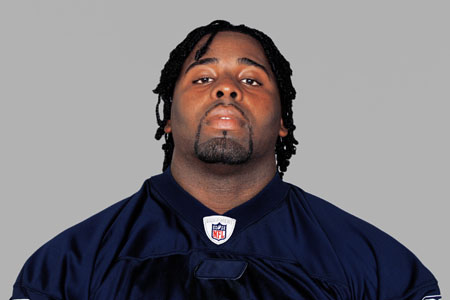 Per Jay Glazer, the deal is done.

The Eagles have acquired Pro Bowl left tackle Jason Peters from the Bills for the 28th overall pick in next week's draft, FOXSports.com has learned.

Buffalo will also receive a second-day pick in this year's draft, as well as a late-round pick in the 2010 draft.

Peters held out before the start of the 2008 season, missing Buffalo's entire training camp and all four of the team's preseason games. Peters ended his holdout before the regular season began, with the Bills never giving in to his contract demans.