Prisco gives the Eagles "Thumbs Up"

Share All sharing options for: Prisco gives the Eagles "Thumbs Up"

We're just 3 or 4 days into free agency but members of the national media are already handing out grades & picking their winners and losers. Most recent was Pete Prisco of CBS Sports. 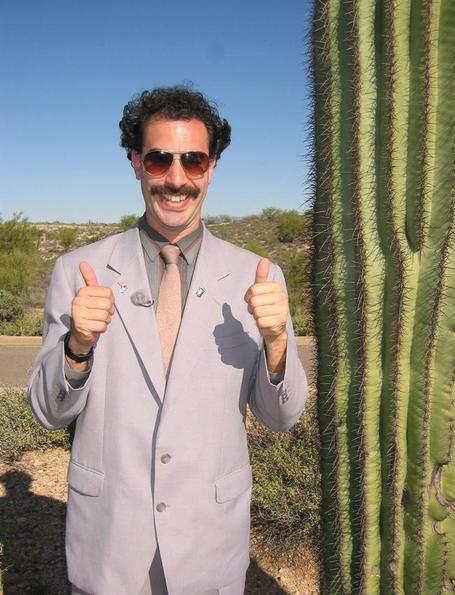 Thumbs up: To the Philadelphia Eagles. They added a power right tackle in Stacy Andrews, traded away disgruntled corner Lito Sheppard for a fifth-round pick next year and a conditional 2010 pick, then stood tall as Brian Dawkins, one of their aging leaders, signed with Denver. This is an organization that gets it.

Prisco did not have kind words for the team who did end up with Dawkins.

Head-scratcher: To the Denver Broncos for signing Dawkins to essentially a two-year, $9 million deal. The money is fine. It's just that Dawkins isn't the same player he was a few years ago. He wasn't the best safety on the Eagles roster last season. That was Quintin Mikell. Dawkins is a great guy in the locker room, but he lacks coverage skills. In a division with a San Diego team that features Philip Rivers throwing it and Kansas City with Todd Haley and now Cassel throwing it, the safeties need to have cover skills.

In fact, Prisco handed out three "head scratchers" for the Broncos offseason so far. This latest Jay Cutler controversy sure had me scratching my head.

He also gave Dallas a thumbs down for their signing of Keith Brooking... that's always fun.