Do we even care about the Superbowl?

Share All sharing options for: Do we even care about the Superbowl? 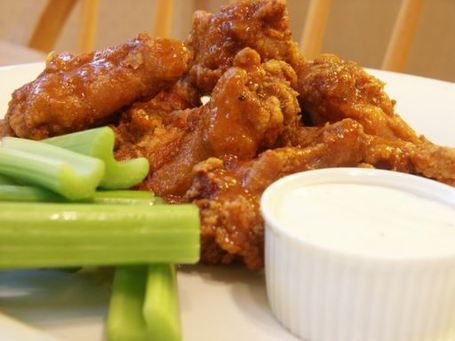 This is what I care about on Sunday.

goodfella46er's fanpost inspired me to write this post, which I've been meaning to do all week.

I can't explain it, but I could not care less about the Superbowl this weekend. I don't mean this as a knock against the teams in it, since I don't really think they have anything to do with my apathy. I'm not sure any combination of teams would make me much more interested. Well, if it had one certain team I'd be interested...

Am I alone? Did the Eagles loss in the NFC title game take the wind out of your football sails as well? Will you even watch?

I will watch, in fact I'm going to a Steelers fans' superbowl party... mostly for the food though. I'll half heartedly pull for our cross town neighbors and hopefully it'll be a decent game. Still, were it not for the promise of tasty wings and homemade pizza I really might not have even watched this year.