Doug Pederson is back in Philadelphia!

Share All sharing options for: Doug Pederson is back in Philadelphia!

Yes, the exclamation point is for comedic effect... Former Eagles QB Doug Pederson is expected to be named QB coach here after the departures of Pat Shurmur and Mark Whipple. 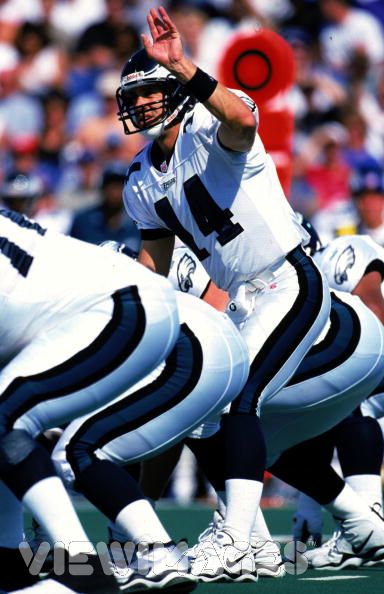 Pederson last fall completed his fourth season as the Cavaliers' head coach. He has a 35-8 overall record, including an 8-4 mark in the post season and the school has been developing into a powerhouse in prep football here.

You may remember that Pederson was brought in by Andy Reid in his first year to be the sacrificial lamb on a bad team while rookie Donovan McNabb was groomed on the bench. Pederson lasted 9 games before McNabb's number was called throwing 7 TDs and 9 picks.

Just because Pederson wasn't a great QB, doesn't mean he won't be a good coach. Best of luck to him.