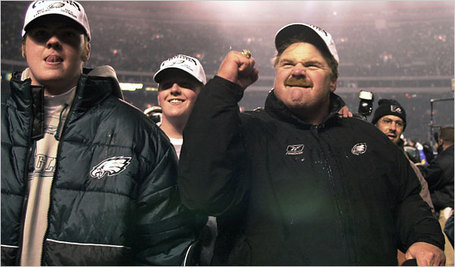 Doesn't that week 11 tie with the Bengals seem so far away right now? Back then Andy Reid's approval rating sat at a dismal 8%. It probably would have dipped further after the blowout to the Ravens, but I waited until that week was over until I posted a new poll. That week also included the big win over the Cardinals. In that poll, Andy's approval rating shot up to 30%.

Quite a good rise for Reid, but still a pretty poor rating. Did the big win on the road over the rival Giants change any minds?

Let's find out and feel free to explain in the comments.