Westbrook's brother weighs on his injury

Share All sharing options for: Westbrook's brother weighs on his injury 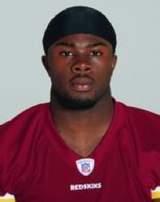 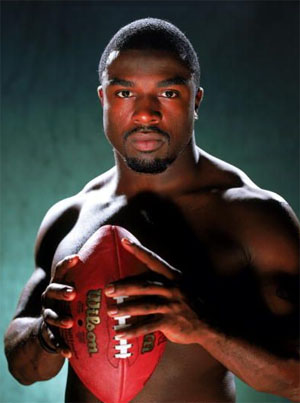 Brian Westbrook's brother, Byron Westbrook, happens to be a defensive back on the Washington Redskins practice squad. Today he told local media that he doesn't think Brian Westbrook will play this weekend

"I don't think he'll play," Byron Westbrook said. "The ankle injury is more serious than what the Eagles put out. You know how Andy Reid is about injuries and giving out information. Just watching him on the sidelines after he turned his ankle [against Pittsburgh two weeks ago], it didn't look good.

"He's a warrior and it's an NFC East game and he wants to play, but its also early in the season and it's not a playoff game. If he goes out and plays at 75 percent, you could end up making it a lot worse. He would want to get to 90 percent to really be able to play."

Byron said he last spoke to Brian on Sunday... Good news for Eagles fans is that had Byron spoken with Brian today, he'd know that Westbrook returned to practice, albeit in a limited capacity.

Running back Brian Westbrook participated in the team's walk-through Wednesday morning and could see some reps in the afternoon practice.

Now just because he could see the practice field today doesn't mean he'll definintely play this weekend... but the fact the could take reps this early in the week can only be seen as good news.